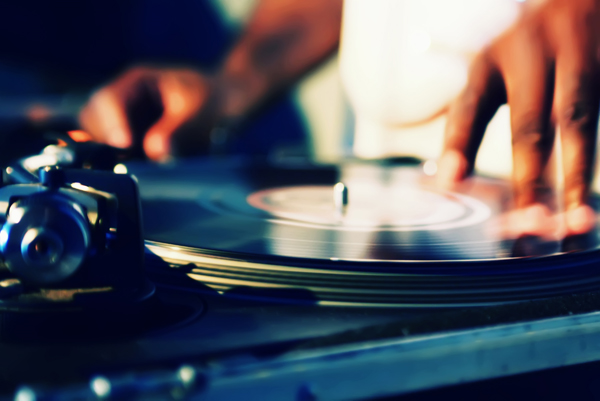 THETSANE-based hangout spot, K Ash Car Wash proved to be the place to be during the Easter holiday festivities, with the line-up of local artistes putting up scintillating performances.

The Hangout party was held last Friday and featured dancehall group, Ragga Vybz, and a coterie of rappers that included OG S’Killz, L Tore, Nirex, Meloh and MIP.  DJs Trybz, AfroDJ, Hunky D, Sech, Ronald Rascal and Osmic also gave revellers a night to remember as they battled it out on the decks.

The event’s organiser, Kamohelo “DJ Edwin” Lebesa, K Ash, told the Weekender in a previous interview it was meant to promote local talent.

“It is no secret that local acts always complain about not being taken seriously, so I intend to use the car wash as a platform to showcase home-grown talent,” he said.