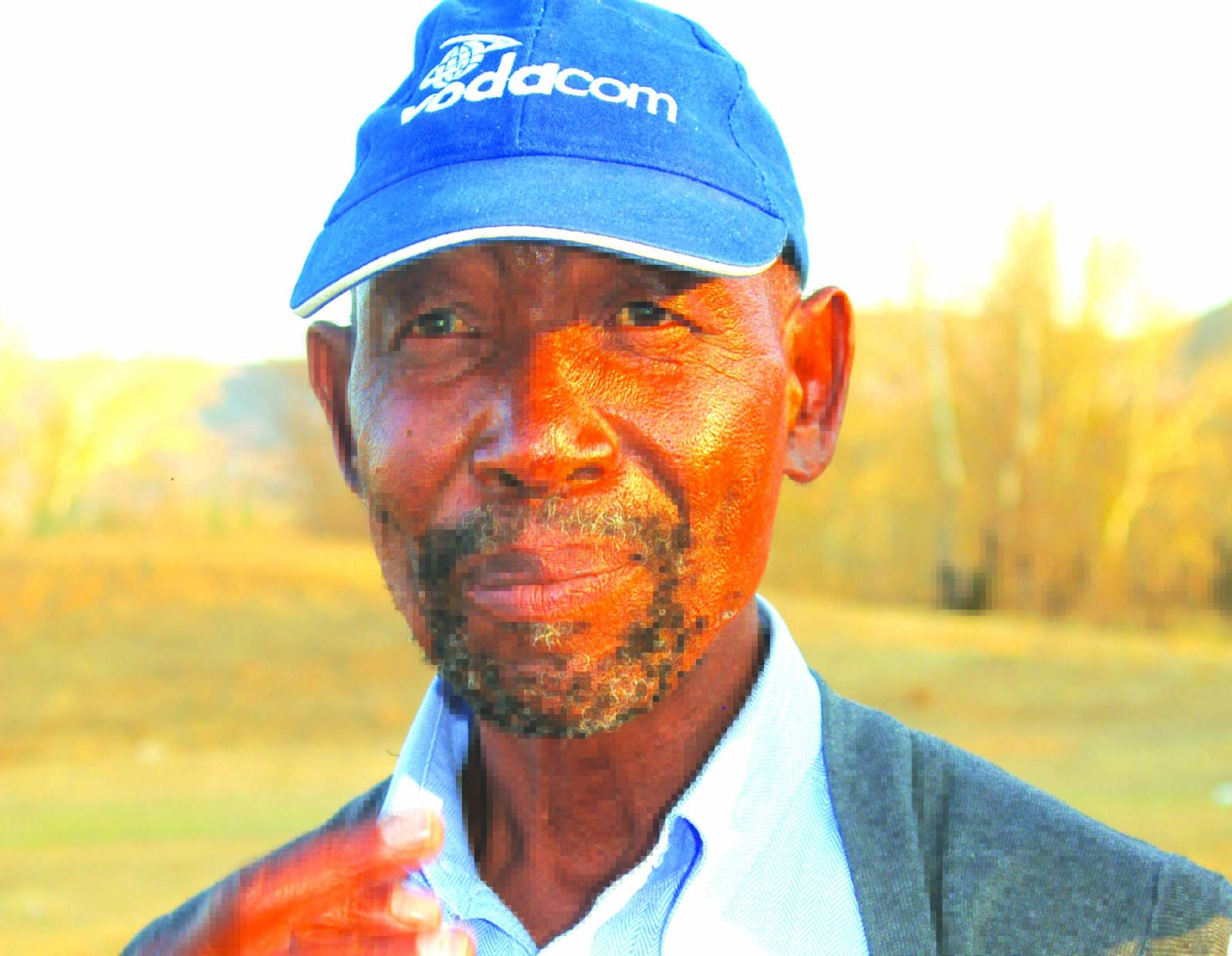 ECONET Premier League side, LMPS, have turned to former Matlama and Bantu coach, Ntebele ‘Tata Mocholene’ Taole, to turn around their far from impressive campaign.

LMPS Public Relations Officer, Kotsoane Ramakau, confirmed the appointment of Taole who replaces Mosito Matela who left to take up the reins at Matlama.

The police side are eighth on the 13-team log standings having won just four from 12 games. They have lost five and drawn three.

“We had to find way to rectify our weaknesses and we made a decision to get an experienced coach,” Ramakau said.

“It’s not just the players but everyone involved with the team were concerned with the declining standards and in the end after some research, we felt Ntate Taole was the right man to take us forward in the second round.”

He said Taole had joined on a short term contract which would be reviewed at the end of the season.

He said they were also in the market for at least three new players.

“There are a few players that we have identified but nothing has finalised so far,” Ramakau said.