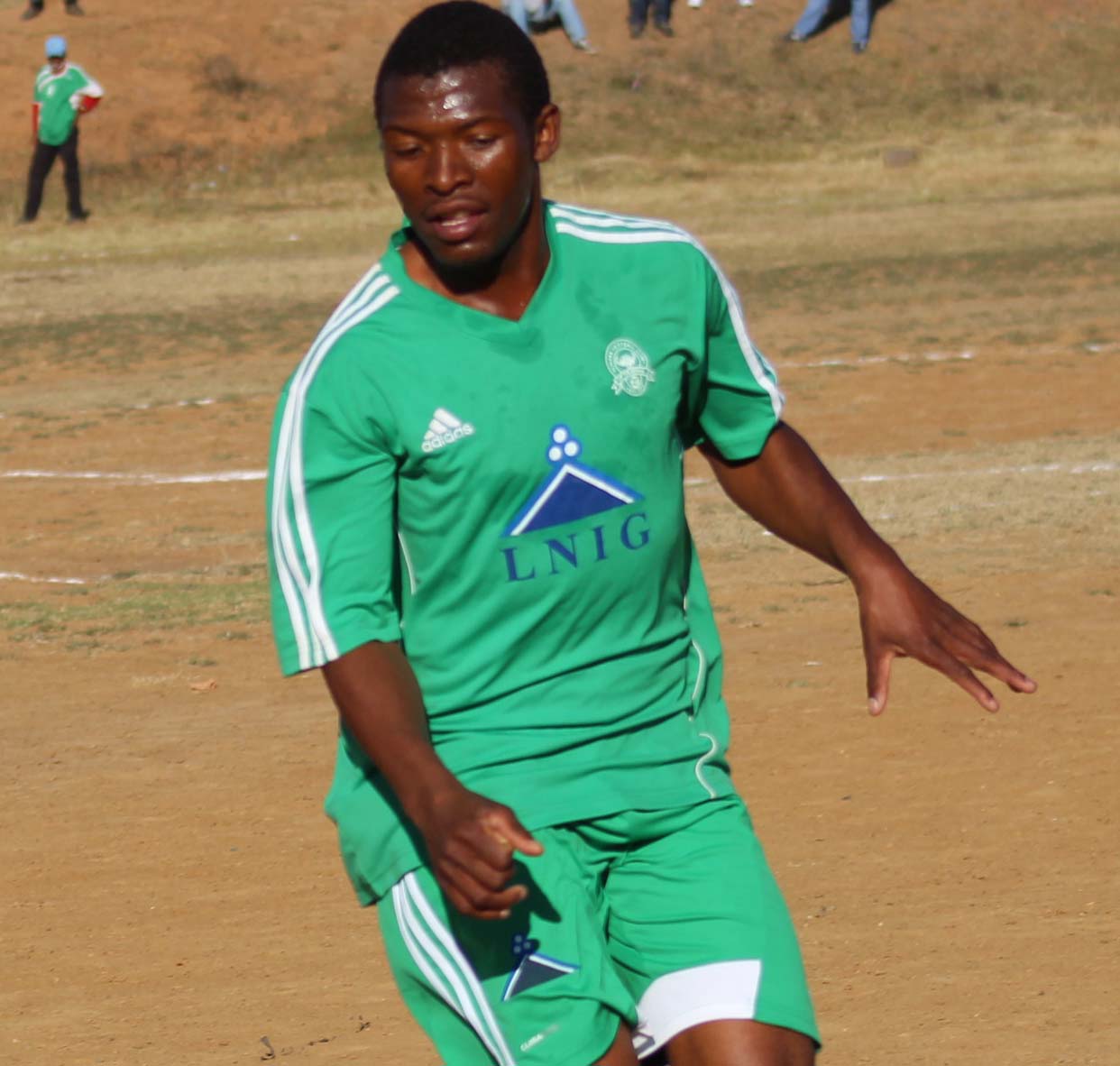 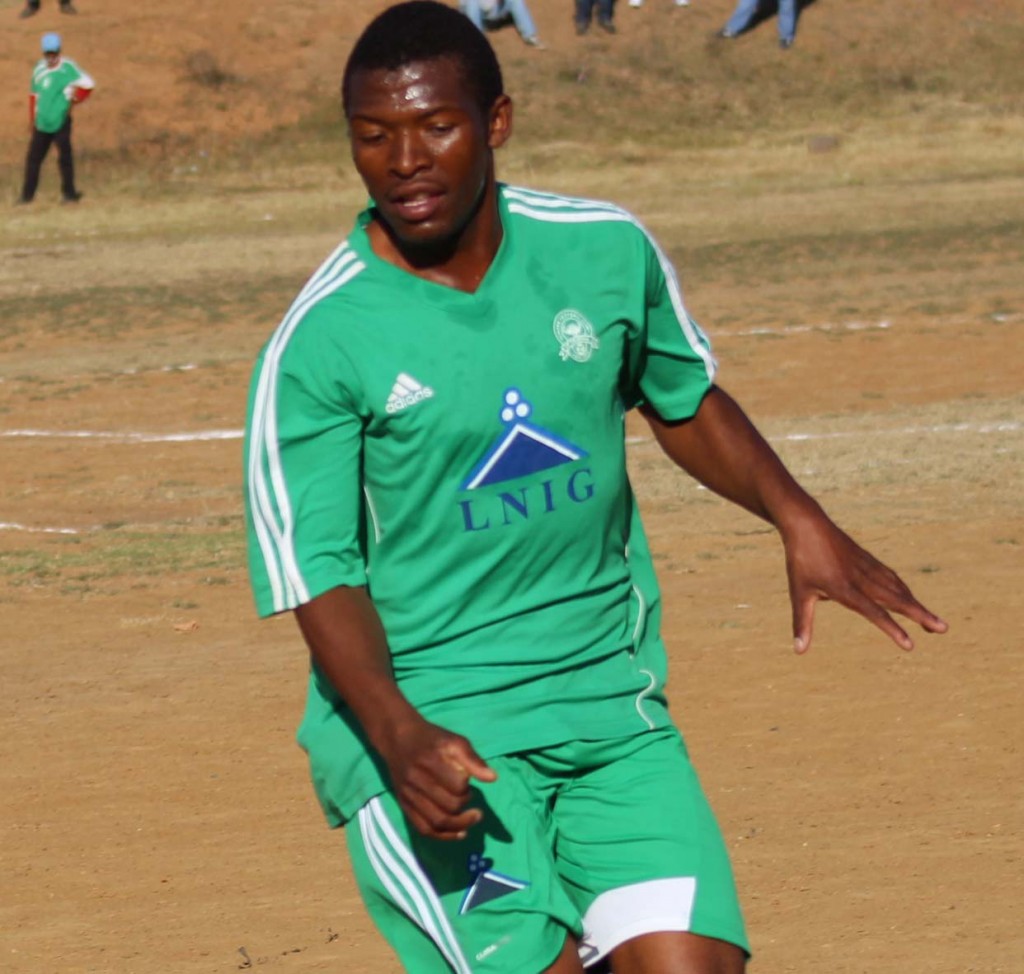 A solitary goal from Sello Rapule handed Linare their second win of the season at LCS Ground on Sunday.

The victory condemned Rovers to their first defeat of the campaign after the National University of Lesotho outfit had been on a roll since returning to the topflight league.

Tse Tala’s stunning 3-1 win over Matlama two weeks ago was dismissed as a fluke by many pundits after the Hlotse-based side had not won any of their first three league matches.

However, Sunday’s win over Rovers confirmed the team’s revival and brought a new sense of self-belief among the Linare players and their supporters.

In another league tie played on Sunday, Lioli returned to winning ways with a 3-1 win over Likila in Butha-Buthe. The win came just a week after Tse Nala dropped points for the first time this campaign following a goalless draw against LDF.

Lioli lead the 14-team premiership table and are two points ahead of second-placed Likhopo, while Matlama are third with 10 points.

The in-form Likhopo were rampant on Sunday, thrashing struggling Mphatlatsane 4-1 at St Monica’s.

On Saturday, Matlama bounced back from their shock defeat to Linare the previous weekend, with a 3-2 win over LMPS at LCS Ground.

Jane Thabatšo scored the first goal for Tse Putsoa while Motebang Sera netted a brace to inspire the Moses Maliehe-coached side to the morale-boosting win.

Tefa Makhooane scored LMPS’ two goals, leaving the police outfit scratching their heads once again in puzzlement at their bad luck as the team was matching Tse Putsoa pound-for-pound.

In Quthing, Bantu were held to a goalless draw by rookies Liphakoe also on Saturday, while LCS notched their third win of the campaign after edging LDF 1-0 at Ratjomose Ground.

Also on Saturday, Sundawana and Kick4Life drew 1-1 at Old Europa.

Weekend results at a glance

‘Genital mutilator’ to apply for bail