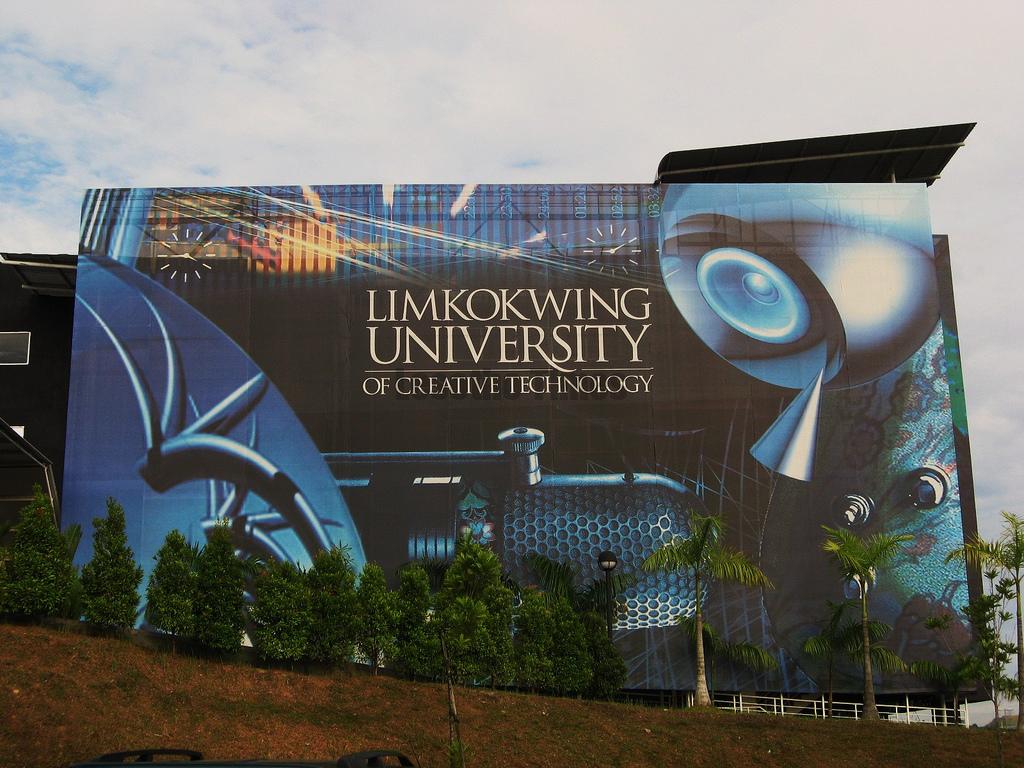 THIRTY-six third year students in Fashion and Apparel Design from Limkokwing University of Creative Technology are set to showcase their craft at the Maseru Fashion Week scheduled for Maseru Mall from 6 to 8 December this year.

The students will join 10 other designers including Bonono Merchants, Shana, Mars the tailor, Footloose, Haka, Wild Laelia, Jene Sais Quoi and Napoleon who will showcase their designs at the event.

Maseru Fashion Week is a platform for both upcoming and established designers in and around Maseru to showcase their collections to the industry insiders including buyers, retailers, VIP guests and the industry at large.

Maseru Fashion Week creative director, Natan Makhalanyane, told the Weekender that the number still stands at 10 although they expect more.

He said there will be other upcoming designers and music performances from artistes such as ATN Owl, Aura and Zaru among others.

“We want to create a culture where people can appreciate fashion but most importantly get a chance to showcase their designs on a platform where potential buyers can see them,” Makhalanyane said.

He added that they also included upcoming musicians because they realised that fashion goes hand in glove with music.

The fashion week will be hosted by Royal Ink Designs in collaboration with Barali, a local creative house.

He said they will also work together with a fashion brand, The Fabric, who will be their stylist for the week.

Makhalanyane also said the fashion week was a partnership of independent fashion designers, producers, models and was created to increase economic development in fashion design, clothing merchandising and modelling to enhance the visibility of the nation’s capital in centre of fashion.

“One outstanding designer from the Maseru Fashion Week will have two collections featured in the fashion week’s online store. This will open further trade opportunities for their fashion business. The designer will also be featured in @insight handbook to showcase their latest designs which will also include photoshoots of their collections for the duration of the contract,” Makhalanyane said.

He said the Maseru Fashion Week would also offer an internship for volunteers who are hoping to take part in its preparation.

Spinners to raise funds for the underprivileged