Likuena out to restore lost pride 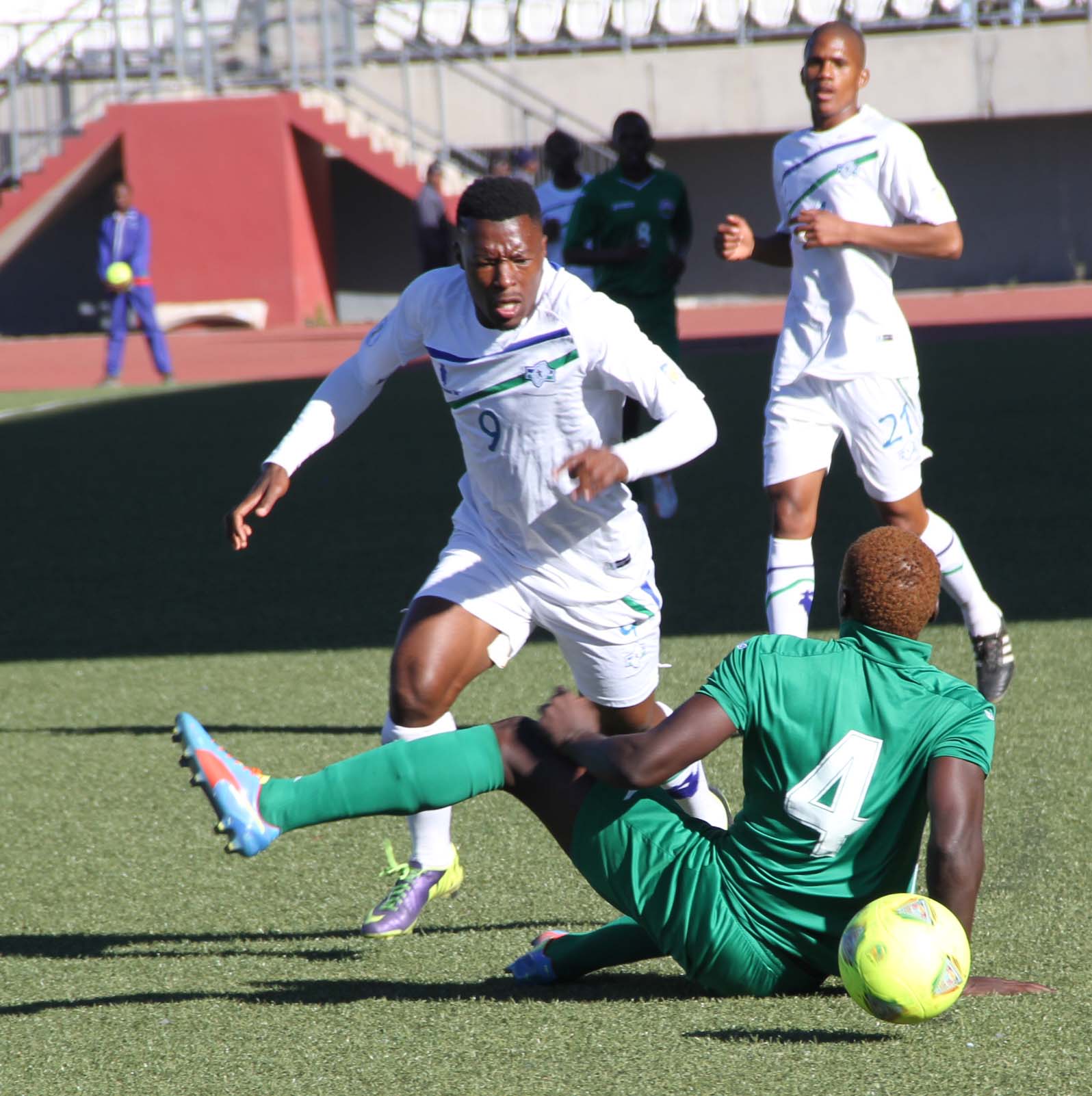 National team interim coach Moses Maliehe says his charges will be out to restore lost pride when they take on Botswana in a friendly match set for Saturday in Gaborone.

The tie give the coach an opportunity to test his squad ahead of the 2017 Africa Cup of Nations qualifier against Ethiopia set for 4 June at Setsoto Stadium.

“This is a new era for Likuena and Botswana will feel it in this match,” Maliehe said on Tuesday.

“I think the game came at the right time when our players are still in good condition following a tough weekend in which they ended the season with some very tough fixtures.

“We just have to go there and show Botswana that we are also a competitive side.”

Maliehe is happy with the way Likuena have responded since he took over the post last year.

“I have been with this group of players for some time now and they are all in good shape high spirits for the game against Botswana,” said Maliehe.

“Every match is very important and each of all these players is fighting to be part of the team that will play at the regional Cosafa tournament to be held in Namibia in July so it is important that we give our best in each game.

“We are leaving for Botswana with 20 players, but we will also have Jane ‘Sunny’ Tšotleho for the game against Ethiopia although his American side is not willing to release him for the Cosafa tournament,” he said.

Maliehe also said LMPS attacking midfielder Tšepo Seturumane,  who was said to have been booted out of the team after failing to attend the national team’s training sessions, is part of the team.

“Everything has been resolved with the player and he is expected to play a big role in the upcoming matches,” said Maliehe.

Midfielder Jerry Kamela said the match against Botswana would be a chance for Lesotho to earn some respect from their regional neighbours.

“I’m surprised to hear that their coach was against them playing us because he feels we are a weak side. I think we should to the talking on the pitch and show them that eliminating them from the African Nations Championship qualifiers (in July 2015) was no fluke,” Kamela said.

“I think we are starting to understand each other as a group and the match against Botswana is a platform to continue where we left off against in our last match against Seychelles which we won 2-1.”

A season to remember