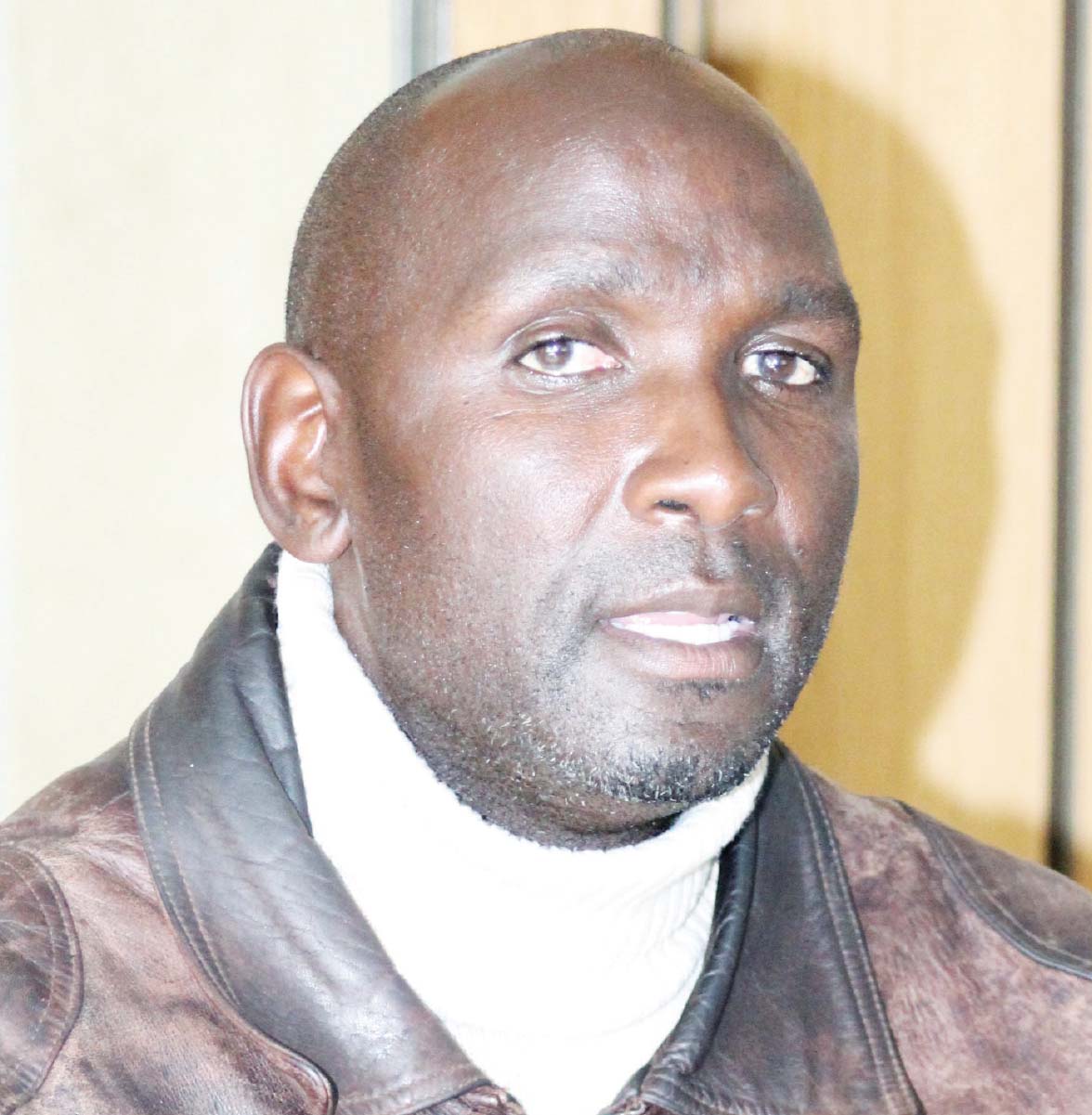 Teele Ntšonyana (44) is one of Lesotho’s greatest footballers of all time, who played for topflight league sides Mazenod Swallows, Roma Rovers and Arsenal before moving to South Africa’s Witbank Aces and then Wits University, which were also in the top league. Ntšonyana, who has since hung up his boots, spoke to the Lesotho Times (LT) Senior Sports Reporter, Mikia Kalati about his illustrious career and how the current players could take the game to the next level.

LS: Could you please take us through your football journey: where did it all begin for you?
Ntšonyana: I started playing football at a very tender age with my home team, Mazenod Swallow in the 1980s. I went through the youth structures of the club and later graduated into the senior team. My real big break came while I was at Mazenod High School as that was when I was promoted to Swallows’ senior team.

LS: How did your move to Witbank Aces come about?
Ntšonyana: The move came in 1995, the same year that South Africa was in transition from the then National Soccer League (NSL) to the Premier Soccer League (PSL).
My transfer was facilitated by my Arsenal coach, the now-late Styles Phumo.
The Aces coach came looking for a top striker here in Lesotho and I had just won two back-to-back top goal-scorer awards. After I was recommended to them, they assessed me, liked what they had seen and signed me. I was with Aces until I came back home in 1999 to re-join Swallows.

LS: You had another spell in South Africa, this time with Wits University from 2000-2002. How did this come about?
Ntšonyana: I went to Wits after a very good performance during the 2000 COSAFA Cup tournament, where I helped the national team, Likuena, reach the final of the tournament. I had a good game in the 2-1 win over Angola in the semi-final, in which I scored one of the goals and my performance that day convinced them to sign me. Their assistant coach at the time, Roger De Sá, was doing some commentaries for a certain television station during the tournament and I was invited for assessment once I was done with the national team and like they say, the rest is history.

LS: How was the experience during your two spells in South Africa, considering you were coming from a very amateur league here in Lesotho?
Ntšonyana: Let me tell you, I had been prepared for this journey while playing here at home; the journey actually started with my playing at Mazenod Swallows, Roma Rovers and Arsenal, where I was prepared for the big stage.
I had been taught that hard work pays and also knew the importance of being disciplined and it really helped.
I commanded a regular place at both Aces and Wits and the coaches really liked my work ethic.
LS: You played for one of the country’s most successful side of the 1990s, Arsenal. Tell us about your days with the club?
Ntšonyana: This was the team that prepared me for professional football in South Africa.
At Arsenal, I played with some of the best players in Lesotho at the time and had the best coach in Ntate Phumo, who was like a father to all of his players.

LS: Take us through that Likuena side that reached the final of the regional competition in 2000. What did you do differently to beat teams like Angola and Zambia to get to the final?
Ntšonyana: Ahead of everything, the key to our success was working together as a single unit and hard work.
Before that success, I had been in the most talented Likuena squad, which had the likes of Lefika Lekhotla, Lekoane Lekoane and Thulo Leboela, but despite the talent, it lacked what we had in 2000 when we reached the COSAFA final, which was teamwork and unity.
We also had good coaches in Ntate Monyane ‘Doc’ Monaheng and his assistant, Bomber Matete, while there were also a lot of leaders in the team.

LS: Do you have any special memories from your time as a player?
Ntšonyana: I scored a very important goal while at Wits against Mamelodi Sundowns shortly after joining them.
It was a special and brilliant goal indeed. I won the league title with Arsenal in 1993 and was also the league’s top goal-scorer here at home.
These were some of the sweet moments during my heyday.

LS: What’s your assessment of the current standard of football in this country?
Ntšonyana: The level of competition and passion for the game is very different. Both the players and administrators were very passionate about the game during my time and the level of discipline was very high in those days.
That has since dropped because the current crop of administrators lacks the passion for the sport and have not stayed true to their promise to improve the standards of the game in our country.

LS: Who were the best players in the country during your time?
Ntšonyana: I played with a lot of good players, but Molefe Makhele was for me the stand-out player during our Likuena days.
He brought a combination of talent and football brains while he was also very disciplined.
At club level, I feel my Arsenal teammate, Likhetho ‘Microwave’ Mokhathi, was extremely talented and a really classy player.
There was also Teboho ‘Chippa’ Moerane, I grew-up playing together with in Mazenod.

Another big test for Likuena