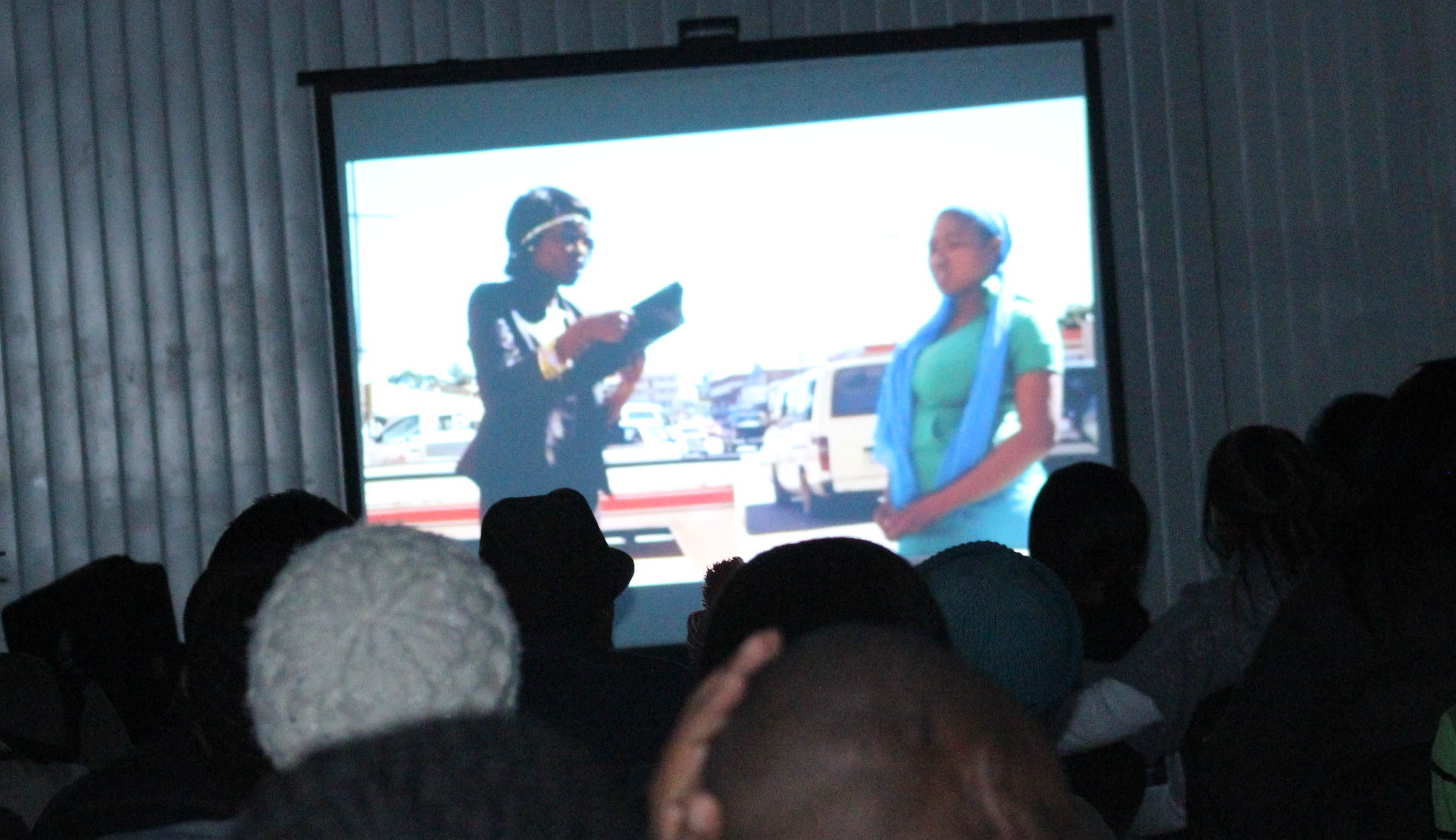 ORGANISERS of the 2017 edition of the annual Lesotho Film Festival (LFF) are calling for submissions covering a broad range of human rights issues including civic engagement, youth empowerment as well as economic, social and cultural rights.

The LFF seeks to showcase quality local films and this year’s theme is Human Rights for Youth. The LFF will be held in November this year.

Senate Pitso, the LFF Coordinator, said they came up with the theme to increase awareness of human rights, adding of ignorance of such issues had contributed to oppression of young people.

She said young people had become increasingly vulnerable to exploitation through high rates of unemployment, teenage pregnancies and HIV and AIDS.

“By imparting knowledge to young people to challenge existing harmful attitudes, we believe the youth can be the necessary agent of change and advocate for their rights and inclusion in decision-making processes” Pitso said.

She said over the course of three days, films from different local filmmakers would be screened to audiences.

“Three films will be awarded prizes for contributing to Lesotho’s development. An independent jury consisting of local artistes, writers and filmmakers will judge the films. We are expecting at least 30 local submissions.”

She said unlike last year when they only accepted submissions of local movies because of the event was themed on the golden jubilee of independence celebrations, this year’s edition welcomed foreign submissions.

“Over the last six years, the LFF has become a national platform to view local and international films, discuss developments in the film industry, a breeding ground for development ideas and a good networking space for filmmakers, civil society organisations, development agencies and policy makers.”

Miss Pitso further said that international filmmakers shared with their local counterparts how they told their own stories, approached certain topics and styles of production.

The submissions were opened on 1 April this year and will close on 1 September.