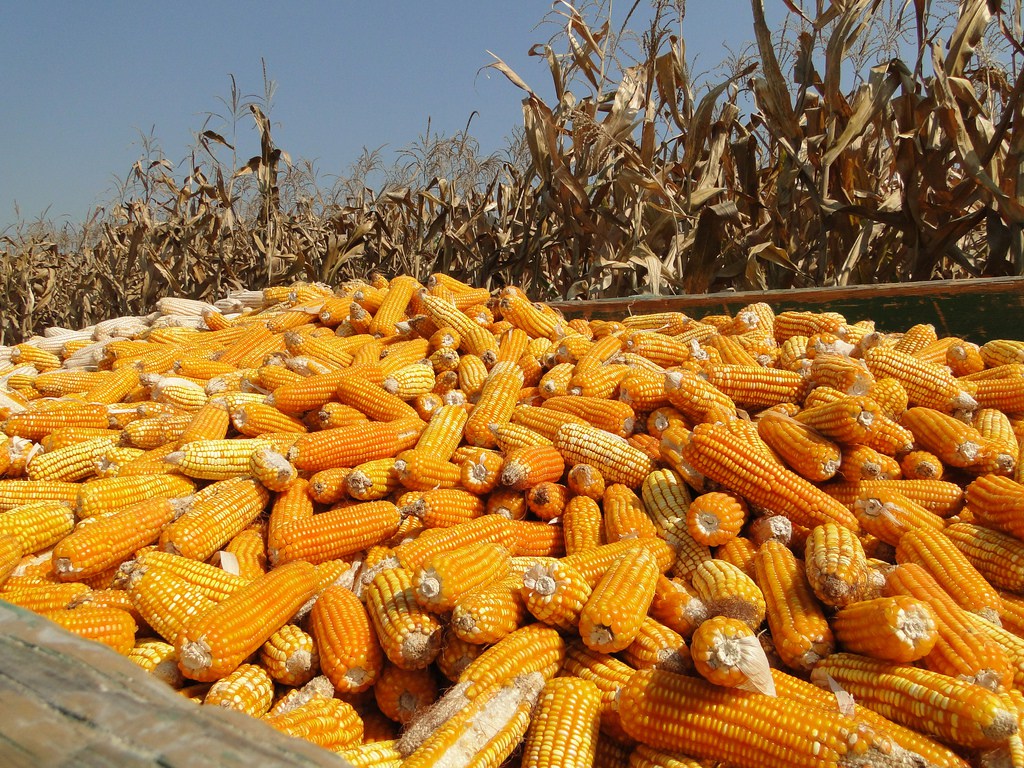 LESOTHO is unlikely to achieve good harvests this year due to the late start of the farming season last October and the reduced acreage of crops planted. As a result, most people will still require food assistance to avoid starvation, the Famine Early Warning Systems Network (FEWS NET) has warned.

FEWS NET is a leading provider of early warning and analysis on food insecurity. Created by the United States Agency for International Development (USAID) in 1985 to help decision-makers plan for humanitarian crises, FEWS NET provides reports on the food situation in 28 countries including Lesotho.

In its latest report on the food situation in Lesotho, FEWS NET says prospects for a good harvest this year are very low due to the late start of the farming season last October and the reduced acreage of crops planted. United Nations (UN) Resident Coordinator in Lesotho Salvator Niyonzima recently said that the acreage of crops planted had been reduced by 70 percent from the previous farming season.

Lesotho is currently reeling from the effects of the drought which significantly reduced crop yields in the 2018/19 farming season. In October 2019, the government declared a state of emergency and appealed to international development partners for assistance to save more than 500 000 or a quarter of the country’s 2 million people from starvation.

It had been hoped that the 2020 harvests in May would ease the food crisis but in its latest report, FEWS NET says the harvests will only provide temporary respite due to the “below average cropped area”.

The organisation says that the harvests will enable most districts to move from the “crisis” category to the marginally better categories of “stressed” and “minimal acute food insecurity” during the months of May, June and July.

However, most districts will be downgraded to the “crisis” phase in August.

FEWS NET said most poor households will have to rely on purchasing food but this will not suffice to sustain their families due to their low purchasing power.

“Production prospects are low due to the poor start of season which resulted in delayed cropping and below average cropped area,” FEWS NET says in its report.

“Poor households continue to rely on market purchases to access food, though their low purchasing power is limiting access to adequate quantities of food.

“…Most poor households in Lesotho will remain in crisis until May 2020, when main harvests will improve food access and lead to stressed and minimal acute food insecurity in some areas between May and July. A crisis situation is likely in August and September.”

Three weeks ago, the European Union (EU) gave the World Food Programme (WFP) €1, 5 million to provide emergency food aid to at least 22 000 people in need of food assistance in Lesotho.

EU Ambassador to Lesotho, Christian Manahl, said the money was availed in response to a flash appeal for US$34 million which was launched three months ago by the United Nations to urgently support 260 000 food insecure Basotho with life-saving interventions up until April 2020.

No confidence vote in Moleleki-led NEC leaves AD in flames