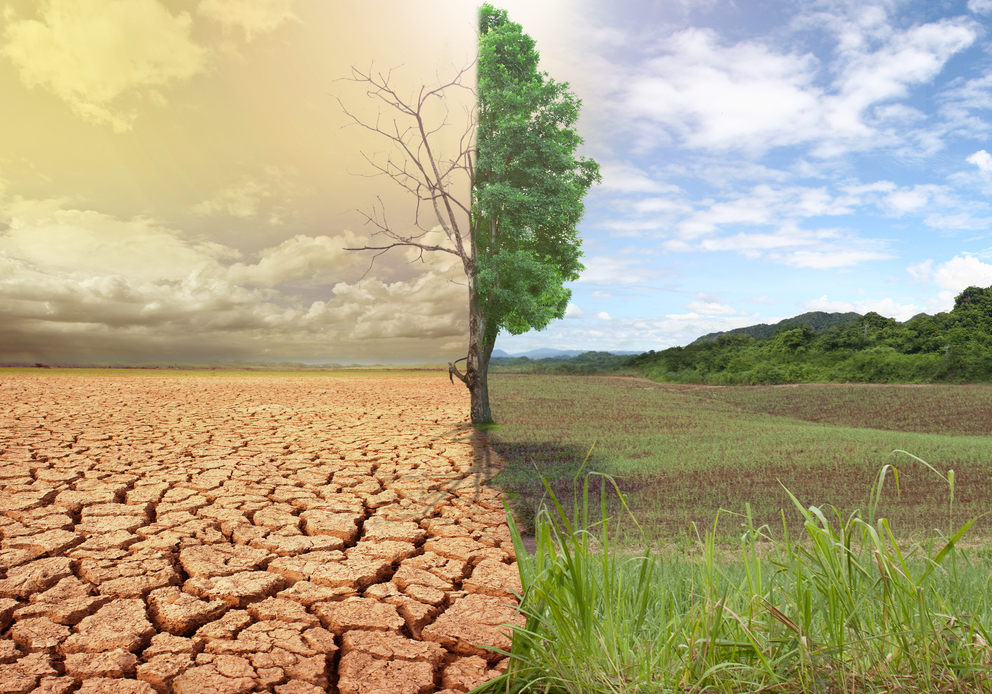 THE European Union (EU) says Lesotho stands to achieve more than half of the Sustainable Development Goals (SDGs) if environment and climate change are mainstreamed into the National Strategic Development Plan (NSDP) II.

The EU’s call comes at a time government through the Ministry of Development Planning is in the process of formulating the new NSDP II. The NSDPII will serve as an implementation strategy for Lesotho’s National Vision 2020 to pursue sustainable and shared economic growth.

It is also aimed at developing priority infrastructure, enhance the country’s skills base as well reversing environmental degradation among other things.

Ambassador Doyle made the call during this week’s four-day “Greening of the National Development Planning and Water – Energy Nexus” seminar in Maseru.

The seminar was organised by the EU and drew participants from the Southern African Development Community (SADC) region.

“This training course will focus on supporting governments and other stakeholders to integrate environment and climate change in national development planning and associated budgetary processes,” Mr Doyle said.

He said that now that the Paris Agreement was legally binding following its ratification by 81 member states contributing 60.4 percent of the global greenhouse gases (GHG) emissions, governments needed to drive this transformation with ambitious policies.

He said Lesotho continued to be negatively affected by the climate change even if it was not a major contributor to the GHG emissions which were the main cause of climate change.

Mr Doyle however expressed dissatisfaction at current national pledges for cuts in emissions which he said were still insufficient to achieve the Paris goal of limiting the rise in world temperatures to “well below” two degrees Celsius above pre-industrial times.

He said 2016 was expected to be the warmest year since records began in the 19th century, adding that all countries must address issues of climate change mitigation, food security, reliable access to resources, water and energy, the spread of epidemic diseases and social and economic instability through climate risk assessments and capacity building.

“The EU Delegation in Maseru is supporting the Government of Lesotho in addressing the highlighted challenges, as Climate Change is a key cross-cutting issue to be addressed in the EDF 11 programme, where water and energy are priority sectors for EU support to Lesotho.”

He said Ireland had provided funds to facilitate EU support for the government to set up the required policy and institutional framework to reverse environmental degradation and adapt to climate change.

The EU Delegation also seconded a team of experts to the Department of Energy to assist the latter in its quest to develop innovative approaches for providing poor households with cleaner and energy-efficient cooking facilities and access to renewable energy sources.

“Ambitious climate action can be a huge economic opportunity in countries at all stages of development.

Clean energy, sound forest management, and climate-smart agriculture all have the potential to bring great benefits to citizens, communities and businesses. Now is the time to start harnessing these benefits,” he said.

He said a good example was in renewable energy where Lesotho was well placed to play an important role in harnessing the benefits of low-carbon transformation.

Ambassador Doyle cited goal six on clean water and sanitation, goal seven on clean energy and goal nine on industry, innovation and infrastructure as some of the SDGs that made explicit references to greening.

He also said other goals that could also be achieved through mainstreaming environment and climate issues were goal 11 (sustainable cities and communities), goal 12 (responsible production and consumption, goal 13 (climate change), goal 14 (life below water) and goal 15 (life on land).

“There are therefore many synergies to be found, all serving the overall development agenda,” he said.

EU specialist on Technical Assistance for the Mainstreaming of Environmental Sustainability, Dr Juan Palerm, said the world was living on borrowed time as it was dangerously close to threshold.

“If we keep doing business as usual, we will reach the 2 degree Celsius threshold soon and if the earth’s inhabitants are struggling to cope now when we are at 0.8 degree Celsius, what will happen when we reach the limit,” he asked.

He therefore called for the simplification of data warning of the effects of climate change to ensure that government and society understood the importance of ensuring that environment and climate change take centre stage in the NDSP II.

“We can have these scientific data and unless we translate them into money and effects on livelihoods, it will continue to be business as usual. We need to translate this data into a language governments understands. This is a good moment for Lesotho as it drafts its NDSP,” Dr Palerm said.

“Government can only understand that it is important to prevent the cause of soil erosion than to repair only if you tell them explicitly that it costs 7 times to repair than to prevent. The moment these issues are translated into money, the country’s food security, government will react and make it a national priority,” he said.