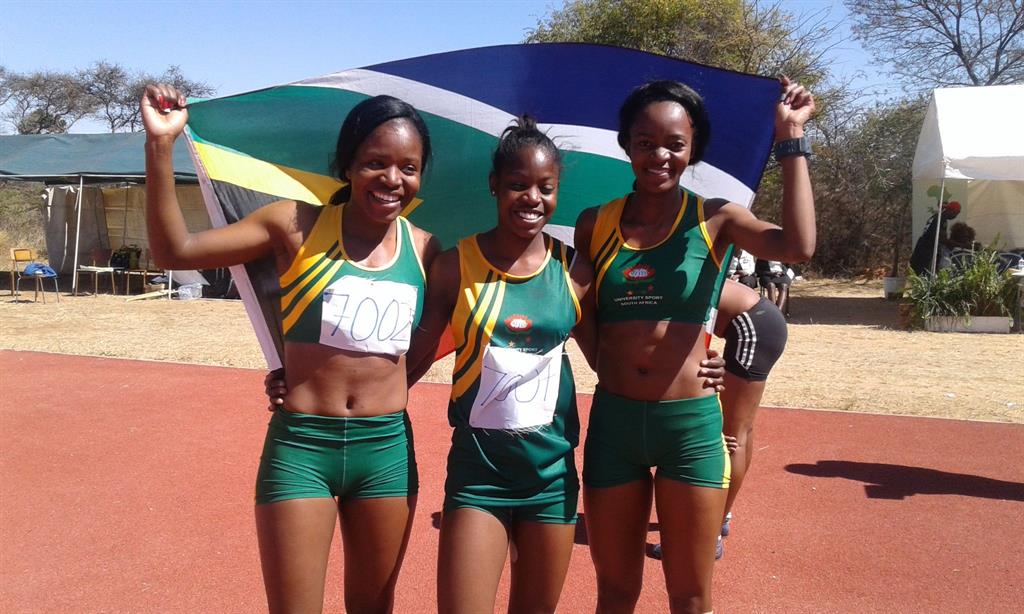 LESOTHO has been stripped of the rights to host the 2022 edition of the Confederation of University and Colleges Sports Associations (CUCSA) Games.

The games were initially penned in for between July and August 2020 but were postponed multiple times on the back of the Covid-19 pandemic.

They were first postponed to this year but CUCSA later resolved to move them to next year. This because of Covid-19 and other events like the Tokyo Olympics which are starting this week and are ending next month as well as the Summer World University Games to be held in China in August.

While Lesotho was looking forward to hosting the games next year, CUCSA has once again decided to strip the country of the hosting rights.

Lesotho University and College Sports Association (LUCSA) president Tšepang Mantutle, who is also CUCSA Assessor and Technical Director, confirmed to this publication that Lesotho will no longer host the games next year.

The CUCSA executive committee made the decision recently citing that they no longer want to disrupt the games hosting schedule. The games are held biennially with hosts being selected in alphabetical order for the 10 member countries.

“We will no longer host the CUCSA Games next year,” Mantutle said.

“We were told that CUCSA decided not to disturb the hosting schedule from one country to another. The games are held after two years in alphabetical order of the member countries. Initially, Lesotho’s turn was in 2020 but due to Covid-19 challenges and other big events, we couldn’t host and we were told we would host in 2022. Next year it is Malawi’s turn to host, therefore, CUCSA’s latest decision is that Malawi will remain the host and Lesotho will wait for their next turn.”

Instead, Lesotho has a chance of electing to host the championship of any sporting code in 2023.

Lesotho was looking forward to hosting the games for the first time. It was expecting to host Angola, Botswana, Malawi, Mozambique, Namibia, South Africa, eSwatini, Zambia and Zimbabwe.

Obama Takes Jerry Seinfeld for a Drive Around the White House