‘Lesotho lagging behind in TB awareness’ 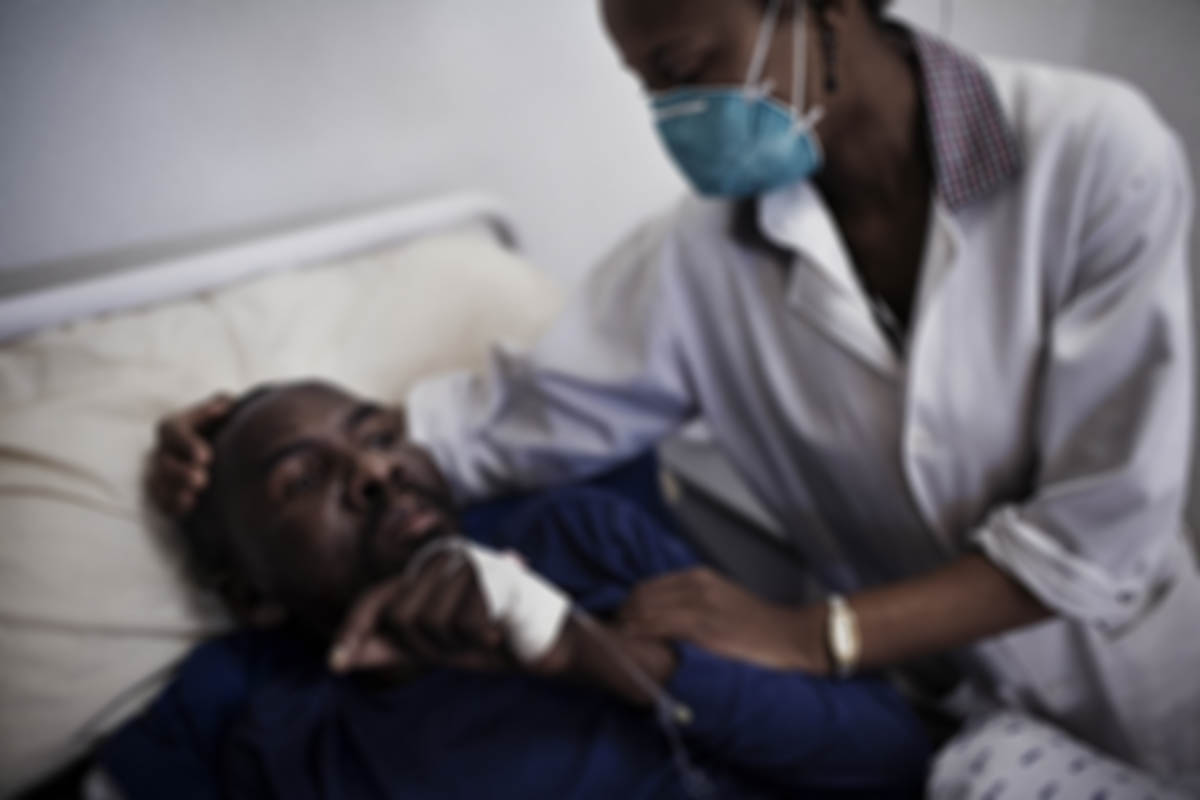 Dr Lanje said this in a an interview with the Lesotho Times on the sidelines of the recent launch of the Catalysing Pediatric Tuberculosis Innovation (Cap TB) Project at Queen Elizabeth II Hospital in Maseru.

The Cap TB is a collaborative initiative between the Ministry of Health and EGPAF aimed at reducing the TB incidence among children over the next four years through public awareness campaigns and testing.

It was officially launched by the Minister of Health, Nkaku Kabi and the CEO of EGPAF, Chip Lyons.

Dr Lanje said the lack of adequate public awareness campaigns on TB, which would be addressed through the Cap TB initiative, had resulted in the country failing to make early diagnoses of TB in children.

During the interview, Dr Lanje was flanked by members of the Motsieloa family from Thabong in Maseru who narrated how they were affected by TB from 2009 due to lack of information on how to deal with the curable disease.

Pelesa Motsieloa (39) said his family struggled with TB which health workers initially failed to diagnose from 2009 until 2014.

Seven members of the family lived in one room until 2015.

Mr Motsieloa said he only learnt he had TB in 2014 while he was in prison.

He said the failure to timeously detect the disease led to the death of his aunt in 2016 and delayed treatment for his daughter who only began treatment after being diagnosed with the disease in September 2017.

“When I got home from prison I was very ill and I was looked after by my late aunt until I completed my treatment and fully recovered,” Mr Motsieloa said.

“It is unfortunate that my aunt died from the disease in 2016, the same year in which she was diagnosed.

“My daughter went to two different health facilities and she was treated for influenza instead of TB. The illness persisted and they then referred her to Queen Elizabeth II Hospital where she was diagnosed with TB in September 2017. Only then did she begin treatment.”

He said his other children tested and although they were both negative, they were given TB prevention therapy which they will complete in June this year.

Commenting on the Motsieloa family’s ordeal, Dr Lanje said the lack of public awareness campaigns on TB had contributed to the spread of the disease in families, adding that TB education and screening should be been done on time.

He said the first two years of infection carried the greatest risk of transmitting the disease to other people.

He said the Motsieloa family’s experience was proof that the country’s health delivery system still struggles to diagnose the disease hence the need for the Cap TB Project.

“Because of the Motsieloa family’s story and many others that remain untold, EGPAF and the Ministry of Health are launching the Cap TB Project to address the issue.”

He said there were four main symptoms to look out for in children and these were excessive coughing, weight loss, loss of appetite and body weakness.

He further said that they would use the GeneXpert machine as it was more effective than an X-ray in testing for TB.