Lesedi FM to broadcast in Lesotho 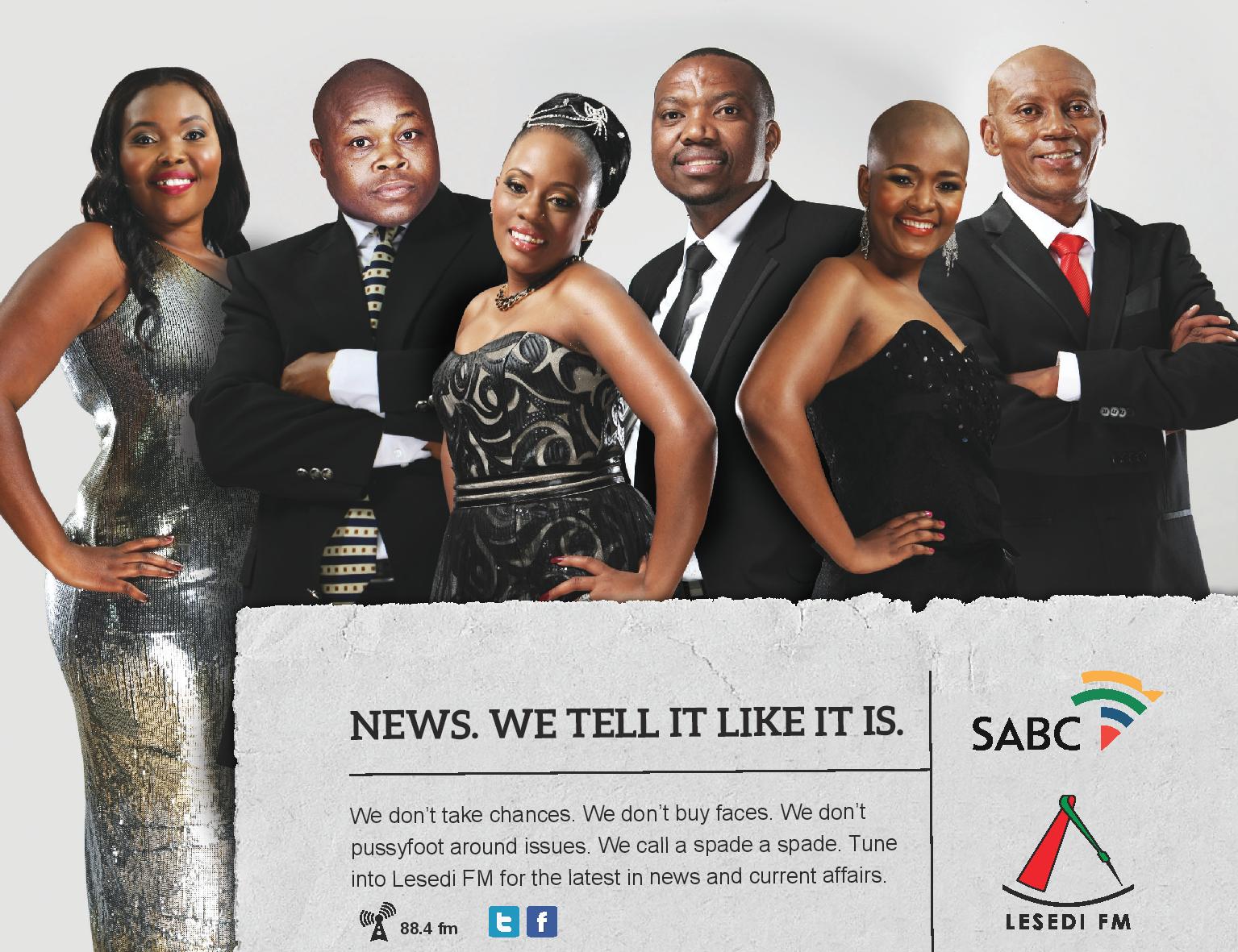 The South African Broadcasting Corporation radio station made known its intentions of broadcasting in Leribe through radio adverts and posts on its social media pages since last month.

Today’s broadcast will kick-off with the nutritional programme Mathemalodi, which will run on weekdays from 9am till midday. It will be hosted by Tholoana Moletsane.

Tomorrow, the station will begin broadcasting at 7am with the two-hour Ha re Ye morning drive show presented by veteran radio anchor Chomane Chomane. In the afternoon, the popular duo of Ba2cada and Twasa will be on air with their youth programme, Rea Kubeletsa from 3 to 6pm.

It would be followed by a Warm Up party at Ozone Club in Hlotse which will last till the early hours of Saturday morning. The guests will include the Rea Kubeletsa presenters and their colleague DJ Lovers who will be supported by local acts such as Harris T and DJ Tseko.

The Ke Ya Le Wena show to be presented by Nkunyana Nkunyana and Liemiso Molefe will be the only live show on Saturday. It will air from midday to 3pm in Mahobong.

The curtain comes down on Sunday with sermons from Thuso Motaung whose programme, Makhulong a Matala is popular for its hard-hitting and instructive bible messages. It will be broadcast live from 9am till midday.

In an interview with the Weekender, Leribe District Administrator, Mokhabelane Morahanye said Lesedi FM’s broadcast would benefit the district.

“This will be the first time we are having an event of this kind and I believe it will be a great honour for the people of Leribe who will be able to see their favourite presenters live as well as interact with them,” Mr Morahanye said.

“The Leribe Business Forum has also approached our office to inquire about the opportunities they could benefit from including the sale of various goods and food.”

Lesedi FM’s coverage extends throughout Lesotho and it enjoys huge listenership particularly in the northern region.

AKA pulls out of Back to the City

Professionalism is the buzzword for new LCE boss

I’ve every right to contest the polls: Shao

I’ve every right to contest the polls: Shao