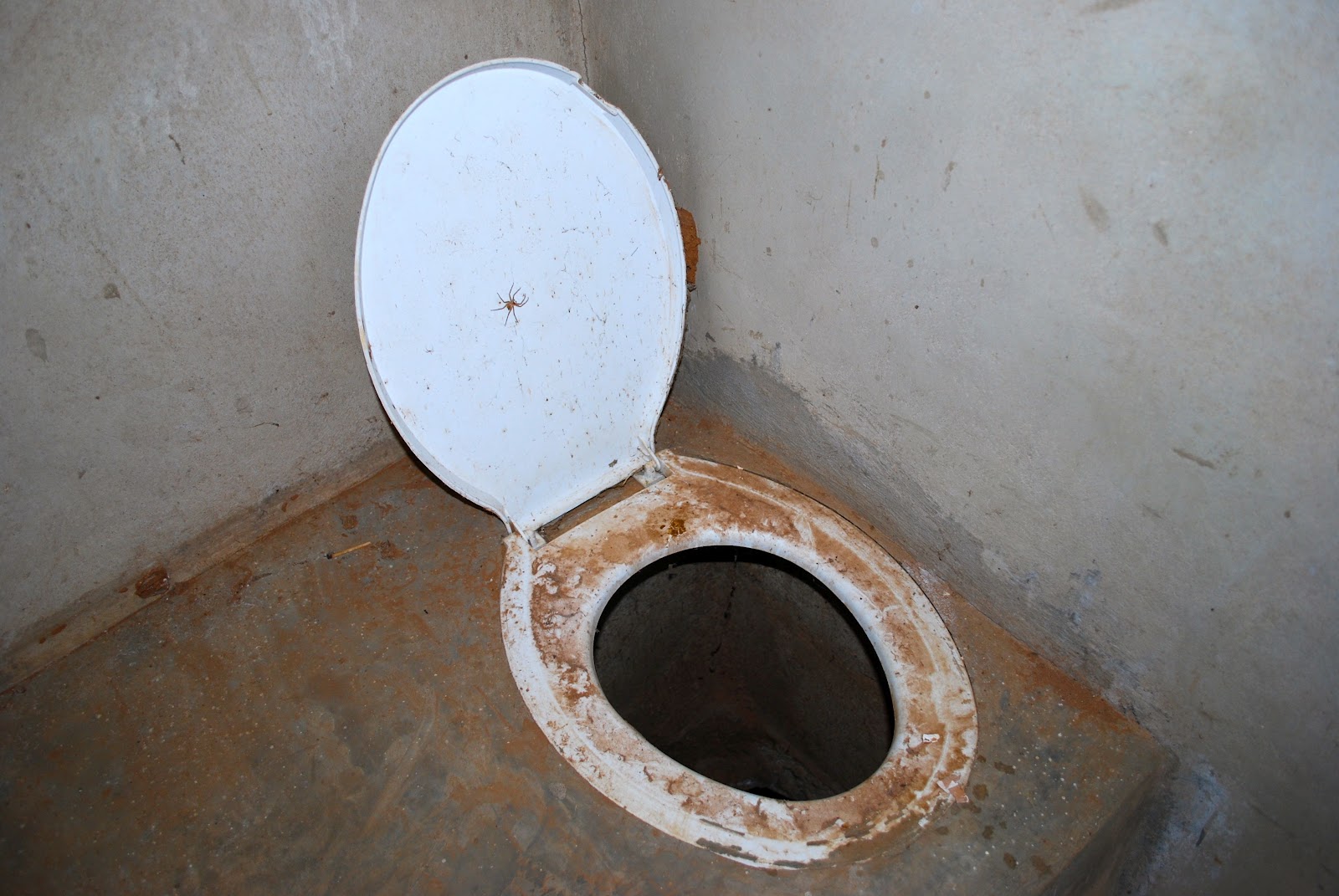 A 25-year-old Leribe woman, Botlebosele Liaho, is facing murder charges after she allegedly dumped her day-old new-born baby into a pit latrine earlier this month saying she did not have the means to feed him.

The Ha-Chonapase woman was arrested after neighbours realised she was no longer pregnant but did not have a new-born baby.

Upon her arrest, Ms Liaho allegedly confessed she dumped the day-old boy child into a pit latrine.

“The suspect allegedly claimed she already had a two-year old child whom she was struggling to feed and was in no position to feed another mouth,” said Senior Inspector Motseki.

“It is sad that a woman can kill her own child while we are celebrating African Women’s Month. In any case, the government provides family planning services throughout the country for women who don’t want to conceive.”

AVANI takes on Casino Board over licences