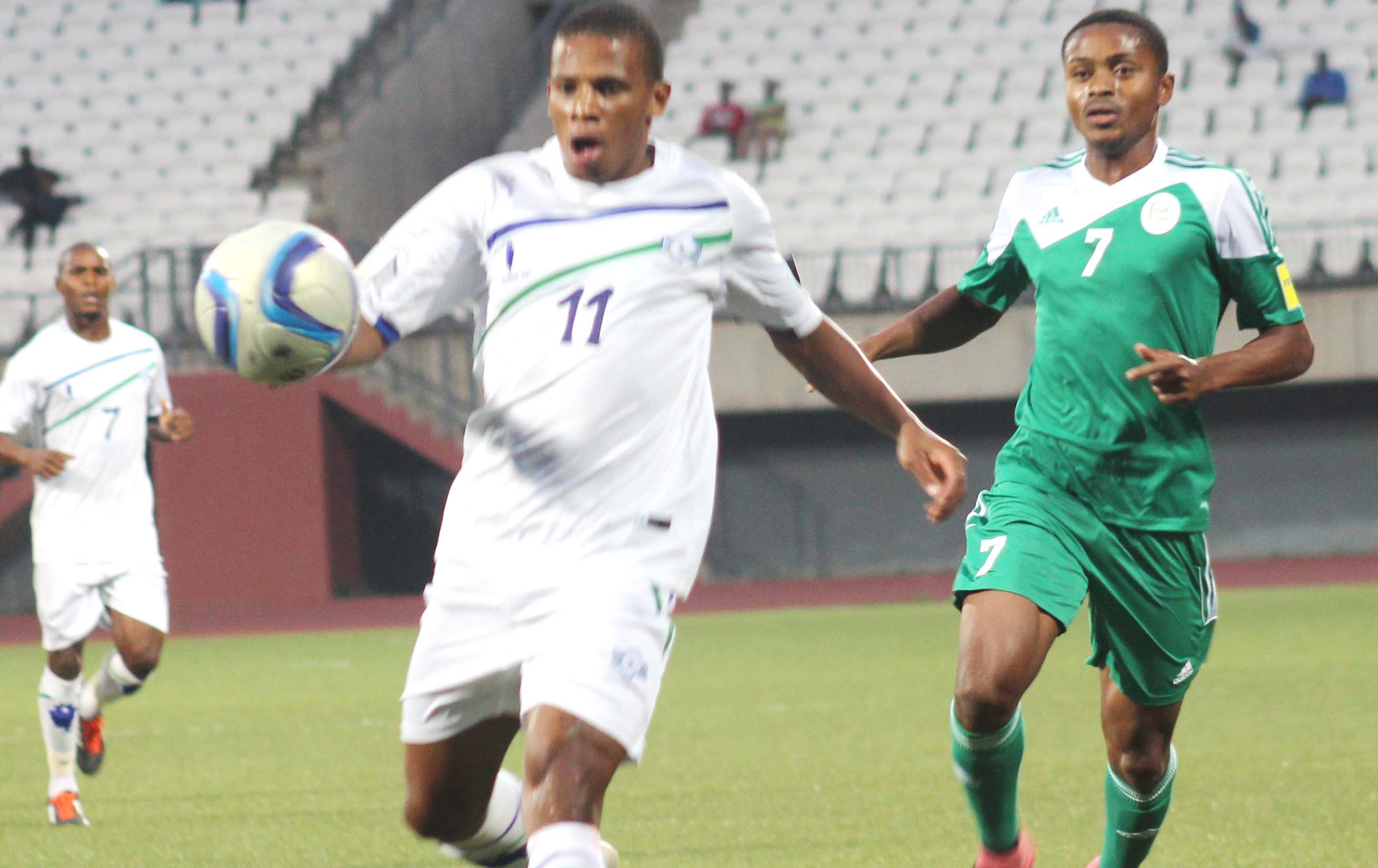 The Lesotho Football Association (LeFA) has requested M11million from the Ministry of Gender, Youth, Sports and Recreation to finance the national teams’ activities for the 2016/17 financial year, according to the federation’s president, Salemane Phafane.

Phafane made the revelation during a media briefing held at Bambatha Tšita Arena on Tuesday.

“We had problems getting funds from our Ministry of Sports in previous years which really affected the activities of the national teams,” Phafane said.

“It must be noted that the national team, Likuena, as well as other national sides, remain the responsibility of the government.

“Things were not running smoothly in the past as far as getting funding from government was concerned and even today, we are still owed money that was supposed to have funded Likuena’s activities.

“It was really difficult to finance the national team, but we have since sat down and things are improving a bit.”

Speaking at Tuesday’s presser, LeFA secretary general, Mokhosi Mohapi, said it would cost about M5 million to fund Likuena’s participation at the 2016 Cosafa tournament to be held in Namibia in May, as well as the team’s remaining 2017 Africa Cup of Nations Group J qualifiers. Likuena play back-to-back matches against the Seychelles away and at home in March.

The national team also play Ethiopia at home and then travel to Algeria for their last match of the group.

“We have already written to two countries requesting them to play against us in friendly matches before we depart for Namibia,” Mohapi said.

“The other money will go towards the national under-20 and under-17 teams that have also been registered for the African Youth Championships.

“Usually the activities of each team cost around M3 million as their road to qualification is a bit similar.”

“We have already met with the ministry to remind them of their responsibility as far as the national teams are concerned and things have really improved as they are also repaying monies they owed us from the past few years,” he said.

Meanwhile, Phafane also announced that the association had increased funding for its 10 District Football Associations (DIFA).

“I am proud to announce through our LeFA assistance programme, we have increased the subvention of our DIFAs from M15 000 to M20 000 and it is worth noting that this money had been increased from M10 000 to M15 000 just a few years ago,” said Phafane.

“This has become our culture to help our DIFAs as they are the middlemen with our football communities in the country’s 10 districts.

“The money is meant to improve the level of football within the districts and this is one of many  assistance programmes  we give to district football associations, including providing them with soccer balls, annually.”

The LeFA boss further said they are in the process of purchasing furniture for all their district offices after buying them new computers in 2015, and providing them with M680 000 to cover salaries.