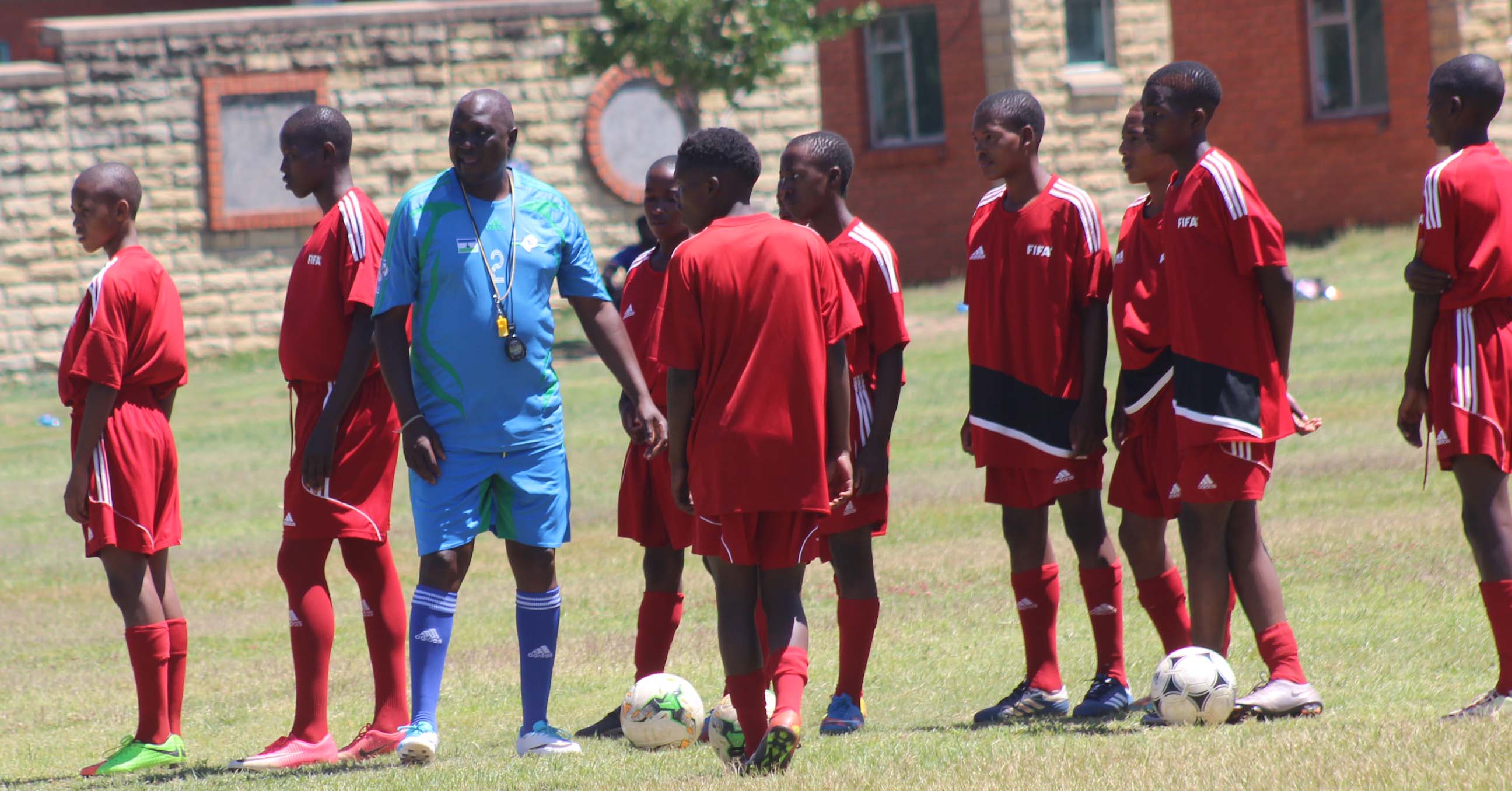 THE Lesotho Football Association (LeFA) will this weekend host a four team under-17 tournament featuring the Lesotho, Swaziland, South Africa national teams as well as club side, Bloemfontein Celtic.

A press statement issued by LeFA this week states that the tournament is aimed at giving the national Bahlabani youth team some competition as they have not played any international matches in the last two years.

Bahlabani coach, Halemakale Mahlaha, welcomed the development, telling this publication that the tournament which kicks off on Saturday at LCS Ground and Setsoto Stadium “will help us a lot”.

“The (Bahlabani) players are all from the association’s School of Excellence so this is a chance for them to get international exposure as it will be the first time for most of them to come up against international opponents.”

Mahlaha, who has coached a number of premier league sides, said the tournament was less about winning but more about ensuring the young players- most of them aged 15 years- got used to playing competitive football.

“We will not put the boys under pressure to win because it is about them enjoying football in a competitive tournament against different opponents.

“We want to prepare them for the future in the best possible way and give them the basics required to become complete players.”

Mahlaha said their mandate was to prepare a team for the regional under-17 COSAFA Cup as well as to oversee their progress to the under-20 and thereafter the senior Likuena team.

“Therefore, we will keep the core of this team and add a few more as we go forward, making sure they play in regular international competitions to help their growth.

“We will break for Christmas after the weekend tournament and hopefully meet again before they go back to their schools for short minicamp in January.”

He said he was confident his would be a better team after the tournament.