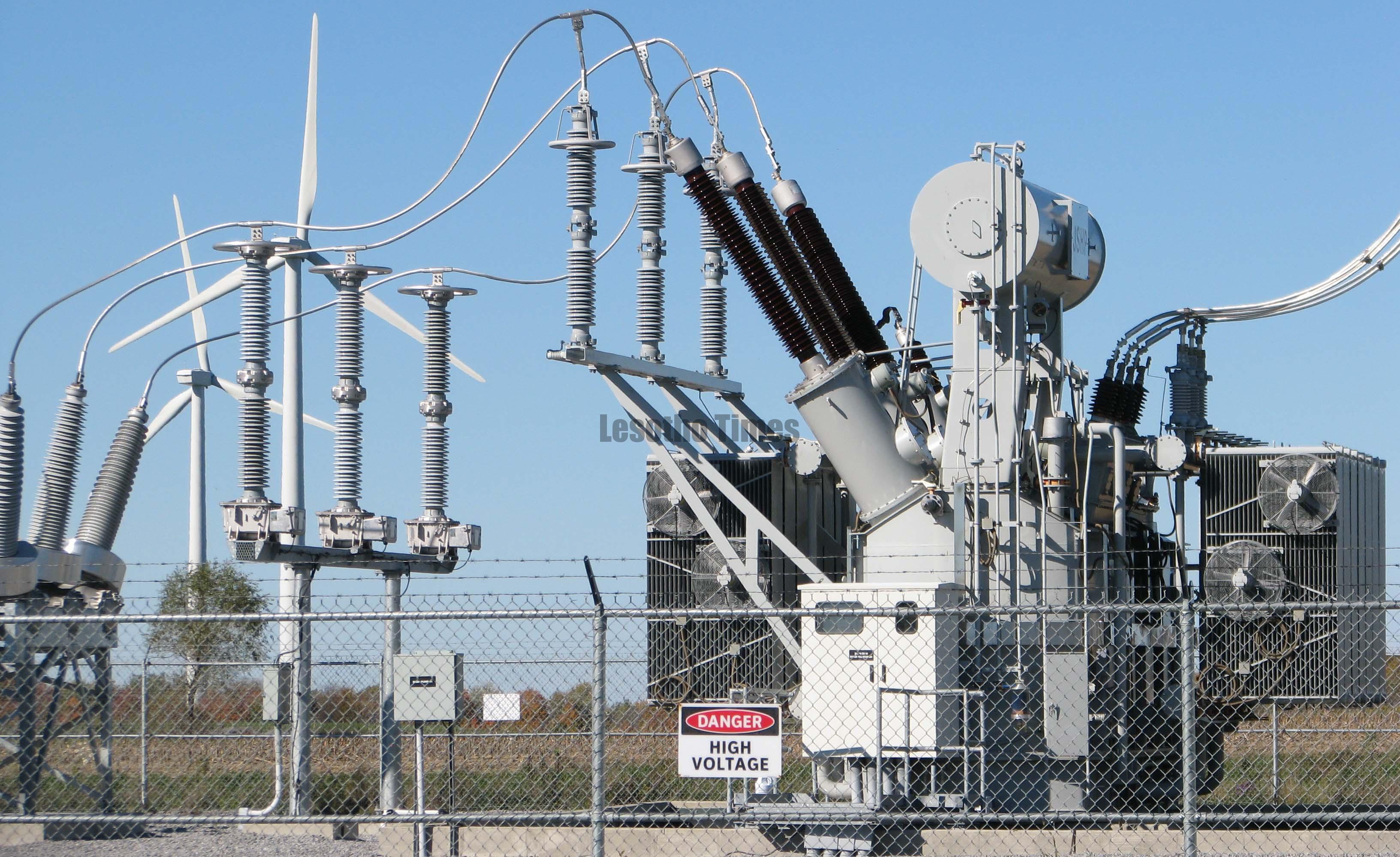 THE Lesotho Electricity Company (LEC) has once again been caught up in a storm of fraud and corruption claims.

This is amid revelations that the Directorate of Corruption and Economic Offences (DCEO) is investigating procurement fraud which has cost the power utility M35 million annually since 2014.

The LEC’s procurement manager, Puseletso Tšukulu, is alleged to have unlawfully awarded supply tenders to a South African company, JLM Distributors, since 2014 and the illegal tenders have cost the power utility millions of maloti in inflated payments.

Details of the suspected fraud are contained in court application that the DCEO’s Asset Forfeiture Unit (AFU) filed in the High Court on 10 July this year to stop the payment of M2 659 662 by LEC to JLM Distributors.

The DCEO was granted the order on the same day (10 July) to stop the payment to JLM until the investigations into the suspected fraud have been completed.

The payment was for the supply of bundle conductors and copper cables by JLM Distributors to LEC in February this year.

The court papers reveal that LEC had been getting its bundle conductors and copper cables from JLM Distributors since 2014 and JLM’s contract expired in January this year.

However, in February the LEC’s procurement manager and her subordinate, a stores clerk, allegedly manipulated the LEC system to illegally award the tender to JLM to supply the materials.

The manipulation of the tender systems was conducted despite the fact that the LEC had resolved to procure its supplies from two other South African companies, namely Actom and CBI Electric African Cables.

“An order had already been made to another South African supplier, Actom, but while it was being processed, the procurement manager instructed one of her juniors (store clerk) to divert the order to JLM.

“The request to JLM was made on 15 February 2018 and the delivery of material was done the following day during which JLM was then given a contract.”

The affidavit further indicated that the procurement manager, who was on leave when the orders were processed, went out of her way to ensure that the order was shifted to JLM.

“LEC uses two methods to procure materials which are through quotations and contracts. In our findings, we realised that the procurement manager had contracted JLM since 2014 to supply LEC with any material it needed and that cost the LEC M35 million each year.

“However, JLM’s contract expired in January this year when the procurement manager was on leave. It was during her absence that her deputy (Mohale Mohale) sourced out three quotations which excluded JLM and CBI Electric African Cables, which is a manufacturing company was selected for the tender to supply LEC with 20 000 bundle conductors at a cost of M8 380 800.”

The court papers further state that the deputy procurement manager then realised that the LEC could save M7, 6 million annually if it sourced materials from CBI who were cheaper than JLM.

The DCEO states that the procurement manager disregarded an instruction from the LEC’s managing director to procure M1 120 300 worth of copper cables from Actom and chose to divert the tender to JLM.

As a result of Ms Tšukulu and the stores clerk’s actions, JLM delivered goods which were initially supposed to be delivered by Actom and CBI.

The payment was however, blocked by the DCEO’s AFU. The Head of AFU, Advocate Peter Matekane, told the Lesotho Times that they blocked the payment to enable them to further investigate the relationship between the LEC and JLM.

Adv Matekane further said that they discovered that JLM did not even have proper offices and its business was conducted from a fast food outlet in Bloemfontein.

“We requested several times to meet with the JML representatives at their offices in Bloemfontein but kept insisting we meet at a restaurant in that area.

“Our investigators then followed the address on JLM invoices which led them to a fast food outlet in Bloemfontein. We discovered that a lady in the food outlet was receiving emails on behalf of the JLM owner. After getting orders from LEC the JLM owner would buy the required materials from CBI, draft his own invoice with a higher price and deliver them straight to LEC.

“It is also through the investigation that we learned that LEC’s procurement manager’s relationship with JLM dates back to 2014 when she gave them the contract to supply LEC with material. She further manipulated the LEC procurement laws in order to give JLM the contract this year which is why we had to seek a court order to stop the payment of M2 659 662, pending further investigations into the matter,” Adv Matekane said.

Moleleki speaks on his cancer battle