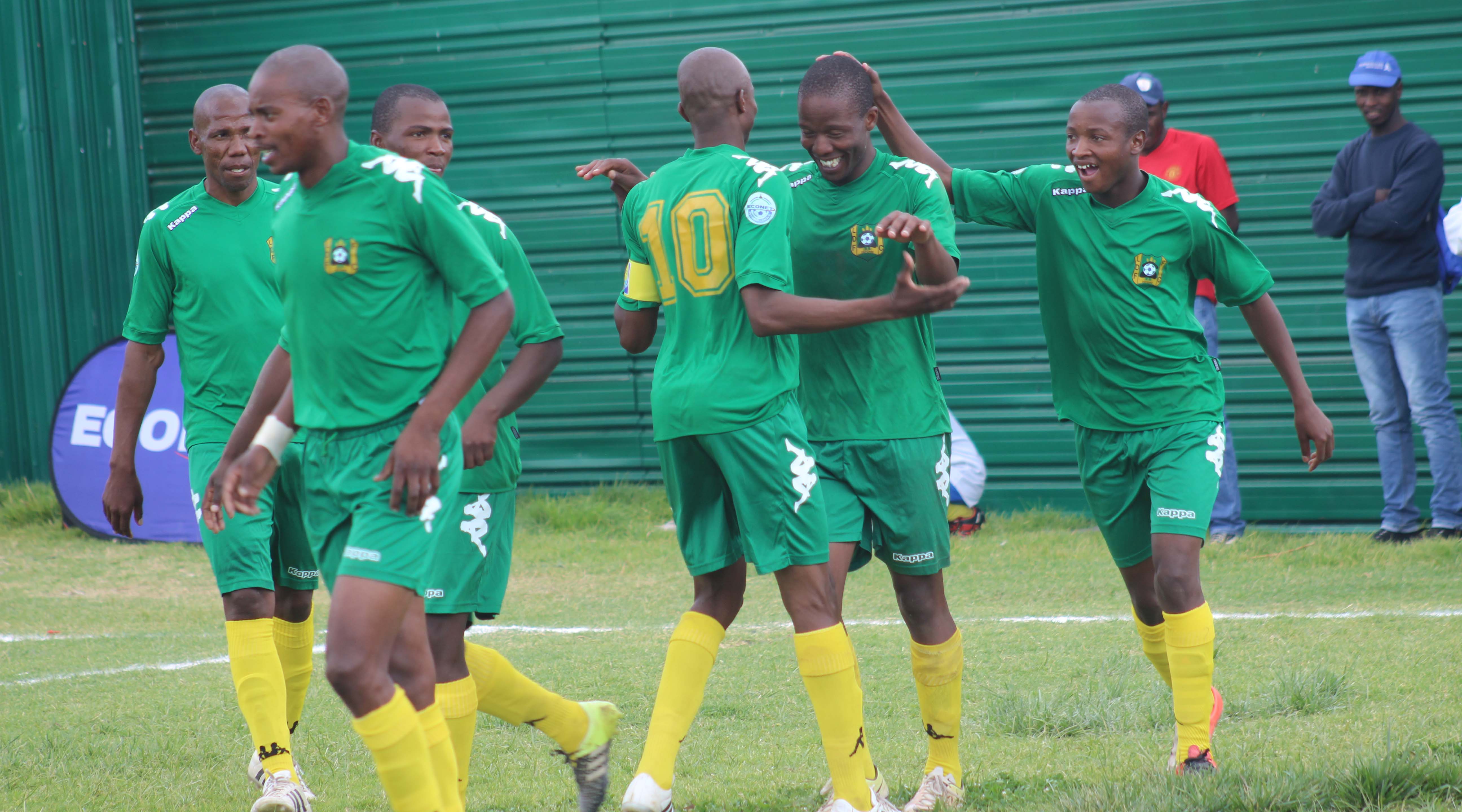 THABANG Rabi was the hero on Saturday scoring a brace to help LDF register their first win of the season beating struggling Swallows 0-2 at Ratjomose Ground.

Sohle-Sohle went into the weekend tie on the back of a 1-0 loss to minnows Lifofane and had gone for five match winless run drawing four and losing one.

LDF are ninth position with seven points after six matches while Swallows are third from the bottom with four points from six matches. Swallows have lost four, drawn one and won one.

Lioli got better of Linare at Maputsoe DIFA ground beating them 2-0 to register their second win in five matches.

Swirtbirth Kum and Mafa Moremoholo were on target for the Thabile Secker coached outfit. The win left them in seventh with seven points.

At LCS Ground LCS returned to its winning ways edging Kick4Life 1-0. The win left LCS perched at the top of the log table with 11 points from five games.

Keketso Snyders’ header was enough to help Masheshena bag the victory after they were held to a goalless draw a fortnight ago by new comers Lijabatho.

Likhopo came from a goal down to thump Liphakoe 1-4 in the first of two matches at LCS Ground on Saturday. Liphakoe went ahead courtesy of Lisema Sehloho’s own goal from before Morapeli Lekhotso levelled matters in the first half.

From then it rained goals with national under-17 international Mqolisi Mothae scoring from the half way line to extend Likhopo’s lead early in the second half.

AUSC preps to continue despite warnings-Phamotse