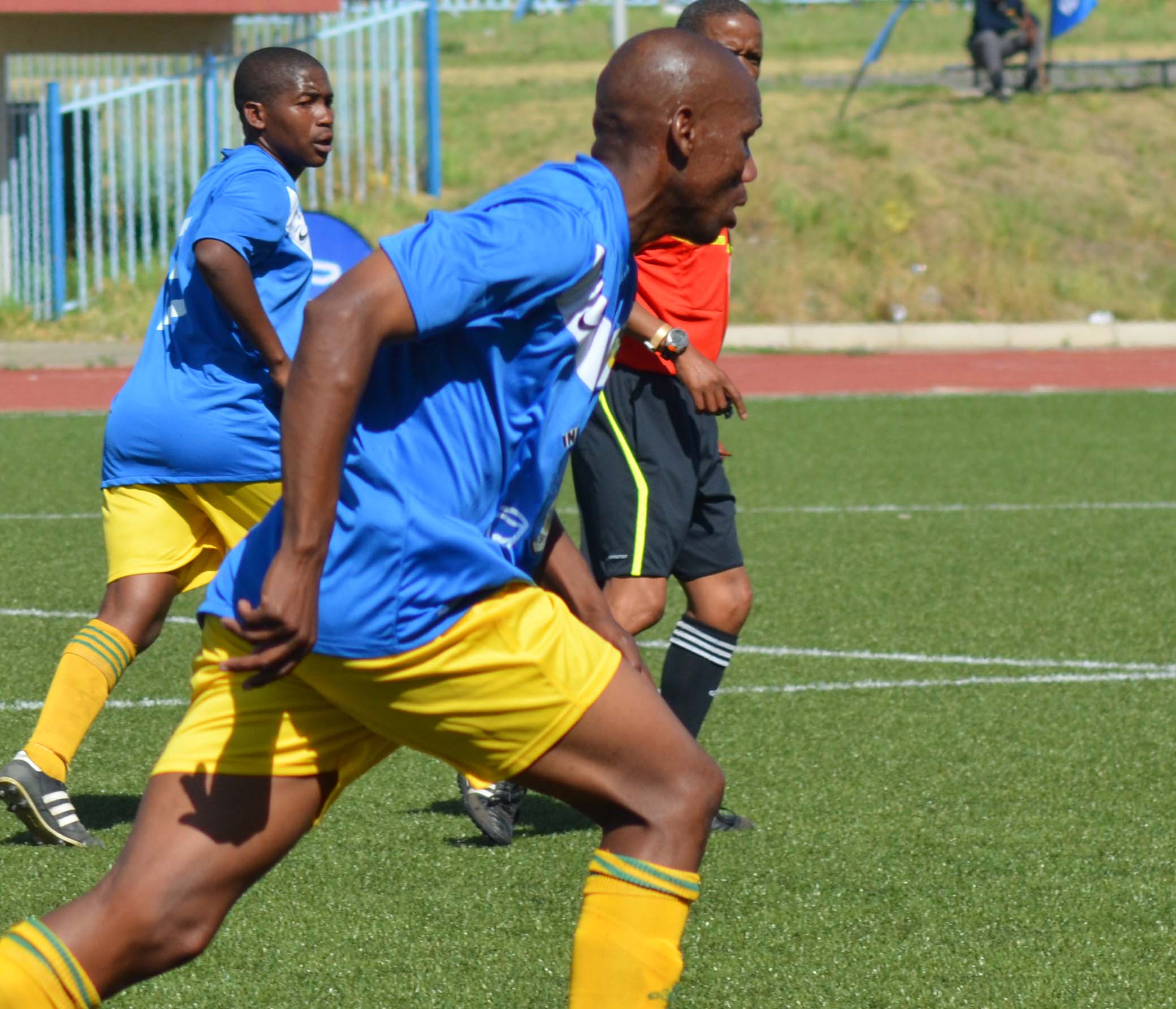 WOMEN Super League leaders, LDF, are a point away from clinching this year’s women’s football championship ahead of Saturday’s match with Mafeteng Sisters at Ratjomose Barracks.

The army ladies team lead the Super League with 34 points and they can clinch the title with a game to spare if they win on Saturday.

They have a five point advantage over second placed Kick4Life in the eight-team league.

Reigning champions, Stoko, are in fourth place and out of the race.

Super League chairperson, Chris Bullock, described the current season as one that had seen a significant improvement in the standards of the women’s game.

“Overall it’s been exciting and the competition has mainly been at the top between LDF and Kick4Life,” Bullock said.

“Apart from the top two, a lot of teams have improved from last season.”

Bullock who is also the Director of Football at Kick4Life, said that participation at this year’s Women COSAFA Cup in Zimbabwe helped improve the standards in the league.

He however, said they were still challenges in securing sponsorship and expressed hope that the corporate sector would come to their assistance.

He said they were currently being bankrolled by the Lesotho Football Association (LeFA) through a fund from FIFA, adding they were actively working on securing sponsorship from companies.

He also called on the football fraternity to come in big numbers to support Saturday’s games to be played at Ratjomose Barracks as the men’s premier league is on an international break.

Kholu Lebakeng of LDF is also in line to walk away with the top goal scorer award having netted 17 goals this season.

Her teammate, Ntshabeng Pelea, is second on the goal scoring charts with 11 goals.