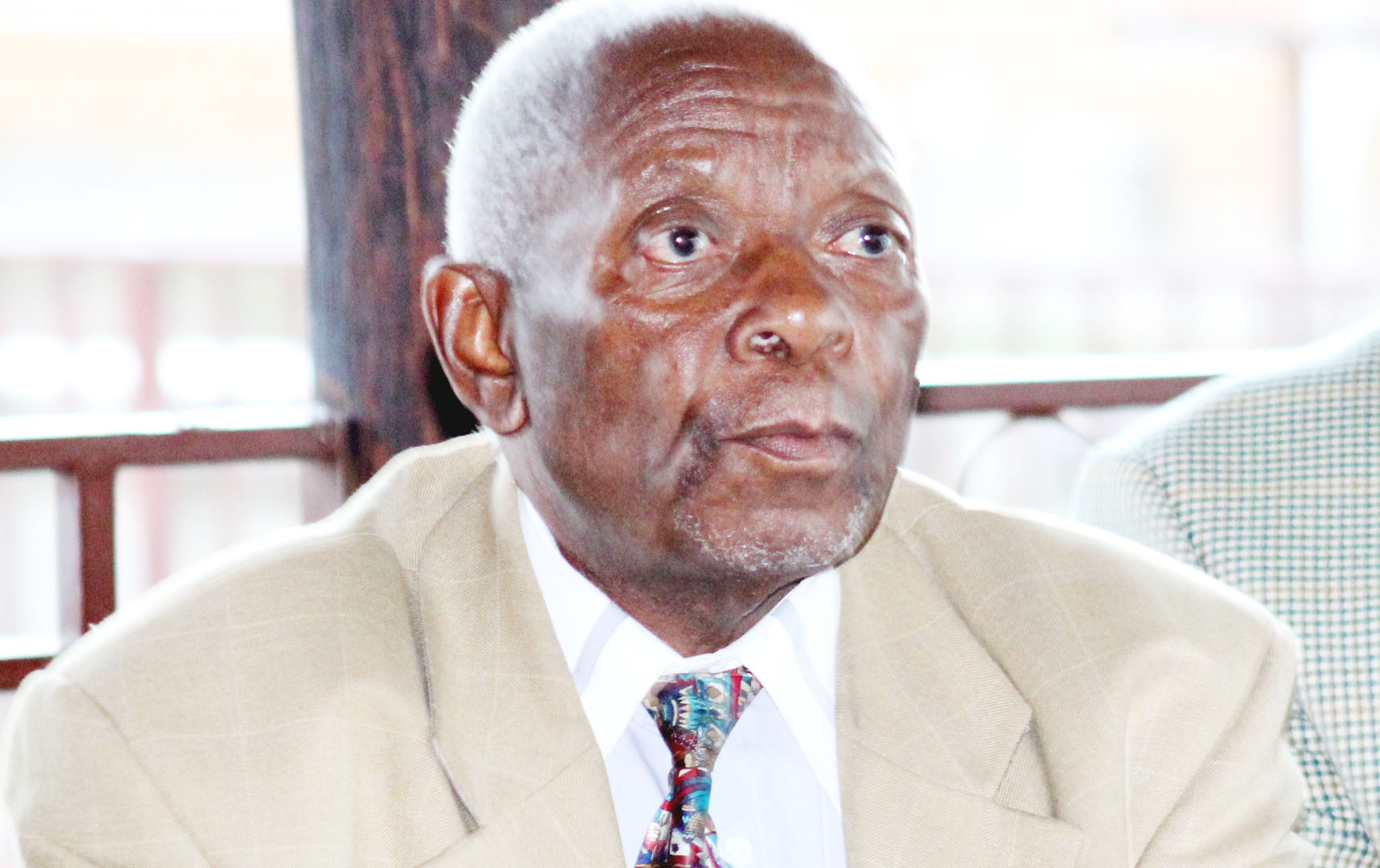 The Lesotho Congress for Democracy (LCD) is seeking the intervention of the Christian Council of Lesotho (CCL) in a “last ditch effort” to save the coalition government the party formed alongside the All Basotho Convention (ABC) and Basotho National Party (BNP) after the May 2012 general election had failed to produce a single majority winner.

The LCD leadership is particularly angry with Prime Minister and ABC leader, Thomas Thabane, whom it accuses of making unilateral decisions in violation of the Coalition Agreement the three parties signed prior to forming government on 8 June 2012, “which clearly states that the parties shall remain collectively responsible on all matters of government”.

Addressing a press conference in Maseru on Monday this week, the LCD Deputy Leader, Motloheloa Phooko, said Dr Thabane had “trampled upon the spirit of the coalition” from the onset.
According to Mr Phooko, the relationship between the coalition partners was worsening with each passing day, hence the invitation of the CCL to mediate in the “impasse”.
“From time to time, he would apologise, only to repeat the same mistakes again, which is why we urgently need the Christian Council of Lesotho to mediate.
“These actions are tantamount to gross violation of our founding agreement, especially Article 5, which states that parties will operate in good faith and on a no-surprise basis,” said Mr Phooko, who
is also the Minister of Public Service.

Mr Phooko chronicled a number of transgressions the LCD alleges were committed by Dr Thabane in violation of their Coalition Agreement.
“As the LCD, we have raised, among others, the following issues of non-compliance with the Agreement with the Prime Minister, Dr Motsoahae Thomas Thabane:

The clause on proportionality gave the LCD four seats of Senate and they were agreed upon by the parties, but at the Council of State, only one LCD candidate for Senate was presented.
This was cause for a serious breach of agreement and indicated bad faith. There were no consultations and concessions made by the parties on this important event.

and became an issue of public debate.

This was done without any courtesy or consultation with the Deputy Prime Minister (DPM), who was acting Prime Minister (PM) at the time. (The DPM is LCD leader Mothetjoa Metsing).

Cabinet heard about this removal through the media.

It is a matter of grave concern that an issue of such national constitutional nature can be treated with such contempt.
No cabinet or coalition partners were consulted.

The summon was not honoured and on inquiry, the Commissioner requested the DPM to go through his superior (PM Thabane, who is also Minister of Defence, Police and National Security), when he wants to see them.

This was one of the most serious acts of insubordination by a Law-enforcement Office to an Office of the DPM.
Ntate Metsing, as DPM and Chairman of the Finance Committee, wanted to try and resolve police officers’ grievances over the salaries.”

According to Mr Phooko, the LCD had written letters to the prime minister raising these concerns but to no avail.
“We are now making the nation aware of the iniquities that have culminated into a serious impasse, and thus have escalated this unfortunate development to the Christian Council of Lesotho for their intervention as the last-ditch effort to save the coalition government.

This request for intervention has been done in the interest of Lesotho and Basotho,” Mr Phooko said.
On his part, the LCD chairman, Thabang Pheko, said the party was still committed to the coalition, but wanted to stress the need for full consultation whenever
Dr Thabane makes key government decisions.
“All we want is our main coalition partner to consult us when taking major governance decisions.
“What is also unfortunate is that in most cases, you find that these things are implemented behind our leader’s (Metsing) back, even when he is the Acting Prime Minister.
The worst part is that we only come to learn about such decisions through the media,” Mr Pheko said.
Contacted for comment, the BNP Spokesperson, Machesetsa Mofomobe, acknowledged there was need for consultation among the coalition partners.
“But the bottom line is, all our partners in the government, the ABC and LCD, have failed to show good faith towards the talks aimed at working better together, hence this impasse,” he said.

However, Mr Mofomobe said despite his acknowledgment of the need for consultation, it should be clear some of the grievances raised by the LCD were genuine while others were not.
“Even though they are raising serious issues, they are also breaching Article 10 of the Coalition Agreement on the settlement of disputes.
“Article 10 (b) provides that any dispute within the coalition, arising out of the application or interpretation of the provisions of this Agreement, shall be referred to the Joint Monitoring and Implementation Committee (JMIC) for settlement.
“What is shocking is while this committee exists, the LCD still wants an outside-mediator in contravention of the agreement.
“The JMIC was given the powers to refer any matter it fails to resolve to a mediator agreed and appointed by all the parties.
“On our part, we can’t say whether we have grievances at this point in time but one major grievance is both the LCD and ABC don’t want to have consultations over whatever issues may arise,” he said.