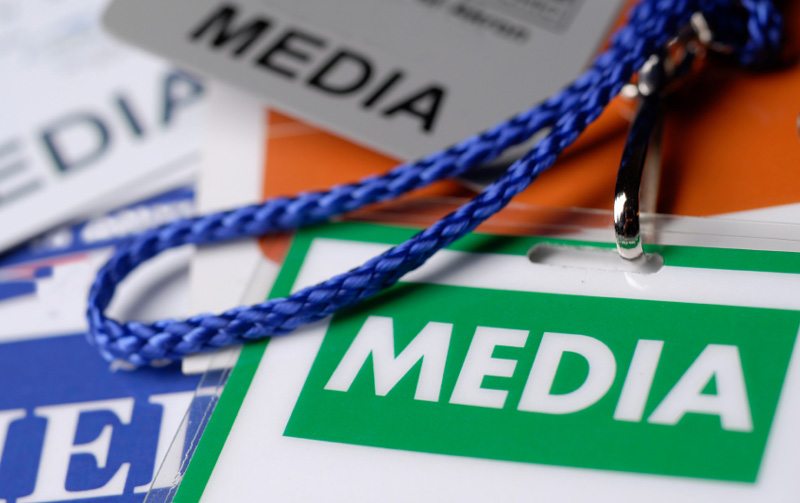 [1] The Lesotho Lawyers for Human Rights wishes to condemn in the most emphatic terms the cowardly attack on the editor of Lesotho Times and Sunday Express Mr Lloyd Mutungamiri (May the Almighty save his life and protect his family and fellow journalists).

[2] The attack constitutes a criminal act of attempted murder by the merchants of death who operate under the cover of darkness as Satan does.

[3] What is more disturbing is to learn that the attempted murder occurs hot on the heels of certain utterances allegedly made in a radio station by a political fanatic calling upon the publisher and CEO of Lesotho Times to be killed. Such conduct constitutes criminal acts under sections 23(1) and 34(1) of  the Penal Code. These crimes are incitement to murder or attempted murder or causing physical harm. This incitement and the resultant crimes violate the right to life and security

protected by the Constitution. Proprietors of radio stations should not ever forget the shameful part a radio played in orchestrating genocide in Rwanda in 1994.

[4] Journalism is not just a profession. It is the exercise in occupation of the freedom of expression which is guaranteed to every person by the Constitution. This freedom cannot be withdrawn or undermined by faceless assassins and faceful political zealots.

[5] Violation of those constitutional rights and freedoms, taken in conjunction with incitement to murder, attempted or threats to physical harm under the Penal Code, impose on the Crown positive obligations to conduct effective police investigations into the attacks on journalists in particular and citizens in general. For the investigations to be effective, they must be capable of leading to the establishment of the facts of the attacks, identification of the perpetrators and result in their arrest, prosecution and adequately appropriate punishment.

[6] Nelson Mandela immortal words to the International Press Institute Congress in February, 1994 on the importance of a free press are worth recalling:

This is exactly the principle by which that fearless son of Lesotho EDGAR MOTUBA practiced his Journalism. He died for a Free Press and Democracy. The struggle of Edgar Motuba should be carried forward by the present generation of journalists.

His was a struggle to expose arrogance, incompetence, maladministration, corruption, mendacity and bare-faced criminality in state institutions and private institutions. It remains a struggle with its own dangers to lives, limb, liberty and property.

All journalists should today know that theirs is an honourable profession. Poison, knives, guns, bullets, arrests, and prosecutions cannot destroy the rock on which it is built – A FREE PRESS!!!

[8] A free press is a purveyor of good news and bad news; it is also a mirror for democratic society to see itself. Necessarily therefore a free press shocks, offends, satirises, and taunts the arrogance of power and privilege. Hence the misfit of a democratic society –those who tire under the demands of pluralism, tolerance and broad mindness – react through violence, threats, assault, murder or arrest journalists when the mirror of the free press exposes societal ills, fault-lines and other ugly features of society.

They falsely think that by shattering the mirror, societal ills and fault-lines and other ugly features of society will evaporate into thin air. They think, again falsely by killing the messenger of bad news the bad news will die with the messenger. But lo and behold the idea and purpose of the free press lives on.

[9]Those who cannot handle a free press are on that account cowards and enemies of a democratic society. They do not deserve to be its leaders, servants and protectors.

FREE AND PRESS AND JUSTICE SHALL TRIUMPH

COPIED TO: – THE PRIME MINISTER

THE DIRECTOR OF PUBLIC PROSECUTIONS

THE LAW SOCIETY OF LESOTHO