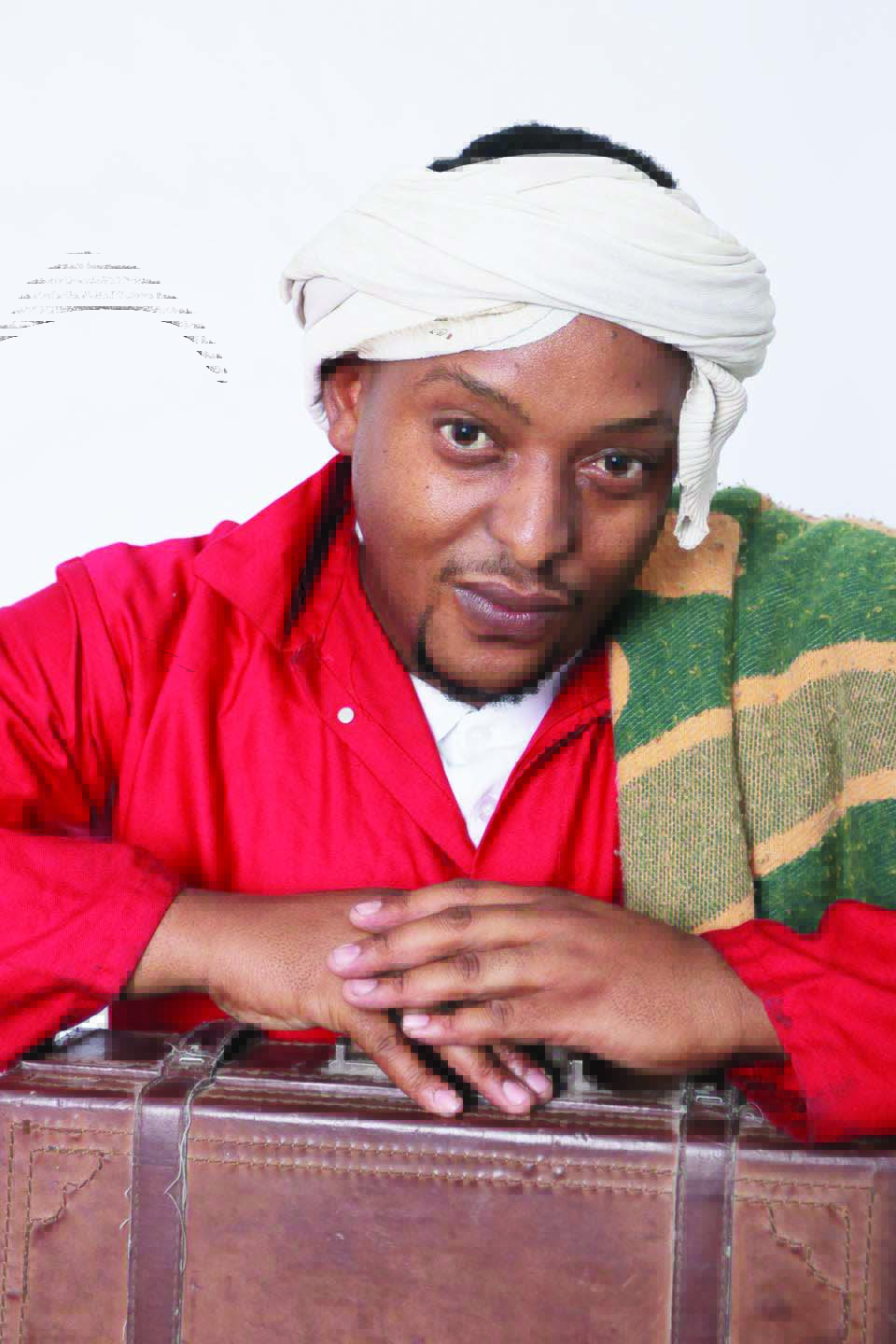 This show is meant to raise funds for the victims of the Quthing hail storm disaster that killed 11 people and affected over 1400 people last month.

The organiser of the event, Bofihla Neko, said they were going out to assist victims who have not received aid.

He said the event was artistes’ way of assisting people in communities from which they come.

“We use our shows to raise funds in order to reach out to the public and help when they are in need,” Neko said.

“Lilaphalapha logistics is dedicated to helping Basotho in need. We are hands on many charity projects that include assisting the sick for instance the now late, Maseabata Khaile, who was battling oral cancer.”

He said they had started off by raising funds in order to assist the family from groceries to medical bills.

“We bought groceries and helped with purchasing her medication as well as the eventual funeral.”

He said they are also involved in assisting different girls’ schools with sanitary towels for the under privileged as well as paying school fees for other.

He said many local comedians would perform for free while they negotiated a downward variation for Rasta Eye.

“Our local comedians have pledged to perform for free because they understand the cause.”

He said they are looking forward to helping many victims although that can only be possible if they get support.

“We will have to see how much we raise, then visit Mount Moorosi to see how many victims we can help.”

“We easily could have involved sponsors but they come with their own expectations and we are confident that whatever we manage to raise will be enough to put a smile on someone’s face,” Neko said.