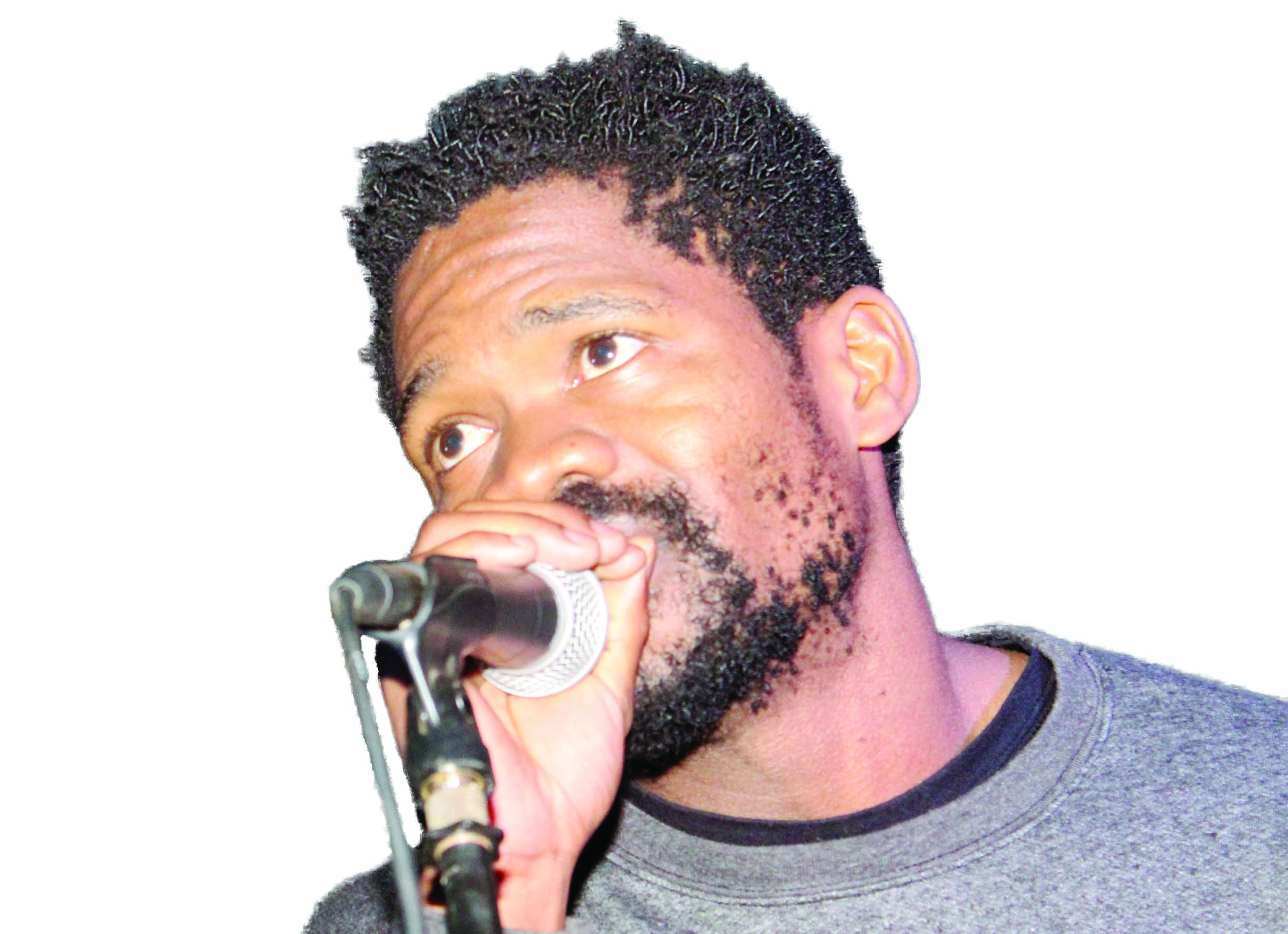 HIP Hop group D2a-Majoe’s leader, Kommanda Obbs, is set to represent Lesotho at this year’s edition of the Mangaung African Cultural Festival in Bloemfontein on October 3.

Macufe, as the festival is commonly known, is one of the biggest music festivals in South Africa and held on an annual basis. Held in early October, the extravaganza showcases the cream of African and international talent, attracting over 140 000 people from within the southern African region and the world.

Lesotho’s own Kommanda Obbs will be teaming up with rappers from the Tšepe Movement, in conjunction with the Free State provincial government and Macufe. The Tšepe representatives will be taking on the Johannesburg-based CashTime Family in a show dubbed “Tšepe Vs CashTime”.

The Tšepe contigent will consist of Maths, Sebata, Frog and Kommanda Obbs, while CashTime will be represented by KO, Ma-E and Kid X.

The show will also be complimented by the likes of PRO, Zola, Ricky Rick, Maggz, Naked DJ, Dimples, Kulex, Vigilante, Shaxes and Lesotho’s very own J Cob with Lesedi FM presenter, Ba2cada, as the host of the night.

A beaming Kommanda Obbs told The Weekender the festival will be the second time the Tšepe Movement takes on their South African counterparts.

“We had the first event last year when we battled Motswako rappers in Roma around this time last year. So, this year we are taking on CashTime.”

According to Kommanda Obbs, the shows will be held on an annual basis with different themes. Sotho-Hop will contend with other traditional genres such as Maskandi in different venues in both Lesotho and South Africa. The initiative is also meant to promote Tšepe Records projects.