Knives out for judge in MKM saga 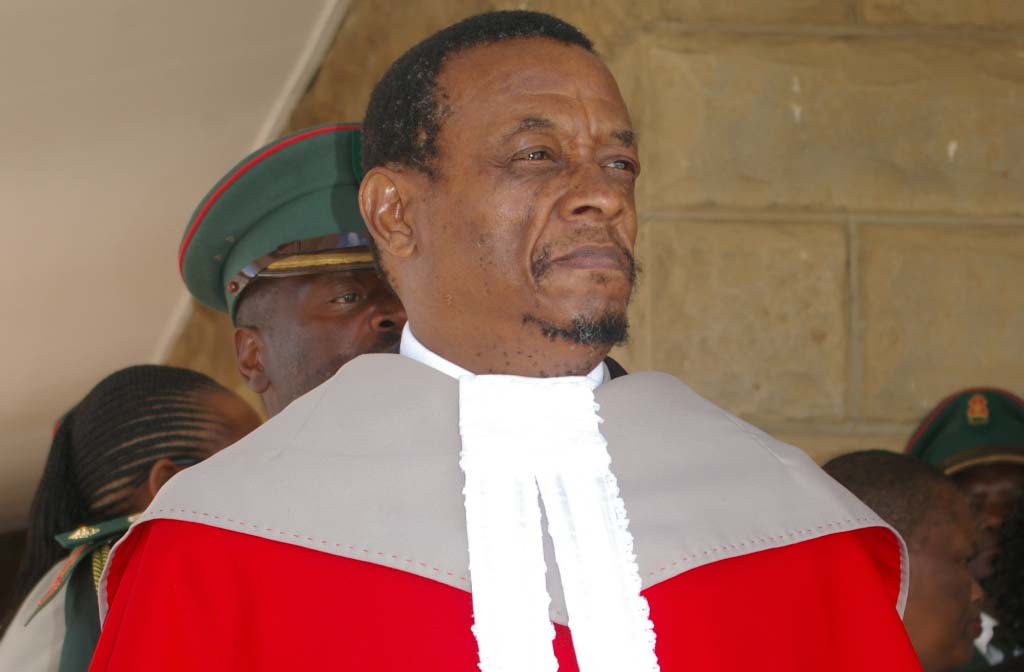 THOUSANDS of MKM Star Lion Group investors yesterday demanded that High Court judge, Justice Lebohang Molete, should recuse himself from the on-going court case in which they are challenging a court order granting the liquidators the right to hold a meeting to prove their claims and exercising their voting rights.

The investors argue that Justice Molete will not be impartial as he allegedly awarded a court order for the creditors’ meeting to be held on 28 July this year.

The court order was granted after the MKM’s provisional liquidators lodged a court application in March this year in response to an incident that same month when 50 MKM investors forcibly took control of two buildings in Maseru which were previously owned by MKM Star Lion Group, chased away the security guards and replaced them with own security personnel.

The incident took place after the investors learnt that the two buildings — the Maseru FNB Building and the Insurance House — were sold to Sekhametsi Investment Consortium Limited and Lephema Executive Transport Limited respectively.

MKM Star Lion Group was shut down in November 2007 by the Central Bank of Lesotho (CBL) on the grounds that the company was illegally operating banking and insurance businesses.

However, Mr Thebe-ea-Khale recently insisted that his company only owed its creditors M64 million and not the M400 million as stated in the PricewaterhouseCoopers report.

Yesterday, MKM director Simon Thebe-ea-Khale accused Justice Molete of conflict of interest, saying he connived with the provisional liquidators to secretly award them an order for the creditors’ meeting on 28 July this year.

Mr Thebe-ea-Khale said this while addressing thousands of investors who gathered at Manthabiseng Convention Centre as per Justice Molete’s ruling last Wednesday that the investors should meet and collectively decide on what should be done with the MKM assets.

The decisions of the investors will be tabled before Justice Molete and legal representatives of the provisional liquidators on 20 July 2018.

Speaking at yesterday’s meeting, Mr Thebe-ea-Khale accused Justice Molete of secretly awarding the order with the aim of prejudicing the investors who were kept in the dark about the provisional liquidators’ planned meeting.

“In my hand I have court papers for the case number CCA/0023/2018 which was handled by Judge Molete. This case was filed by Letsika in court and the cited respondents are the Master of the High Court, Land Administration Authority and the Attorney General. These are all people who have nothing to do with creditors’ meetings. The idea was to catch us off guard so that we would not be able to warn the investors about the planned meeting,”

“To make matters worse, the respondents were not served with the court papers with the intention of ensuring that they don’t oppose the application and indeed a court order was granted. The MKM and its investors were not cited in this case. The case was simply done in a hash-hash manner and the papers were kept in secret until the order was granted.

“Is Ntate Thabane going to sit and watch while corruption is taking place in the courts? Molete did not grant that court order on merit, it was granted to ensure that all MKM properties are stolen from the investors,” Mr Thebe-ea-Khale said.

The meeting ended with a unanimous decision that Justice Molete must immediately recuse himself from the case.

The investors also demanded that the CBL should return all the money and assets of MKM that it confiscated when the company was shut down in November 2007.

They said the restoration of MKM money and properties would enable Mr Thebe-ea-Khale to pay them what they owed.

“We demand the return of the money and assets taken from MKM by the CBL as MKM was still paying its investors at the time it was shut down. The CBL must ensure that the M60 million spent on paying the liquidators is returned and Judge Molete must recuse himself,” said one of the investors, Tšeliso Manyeli.

Opposition calls for the sacking of the Police minister