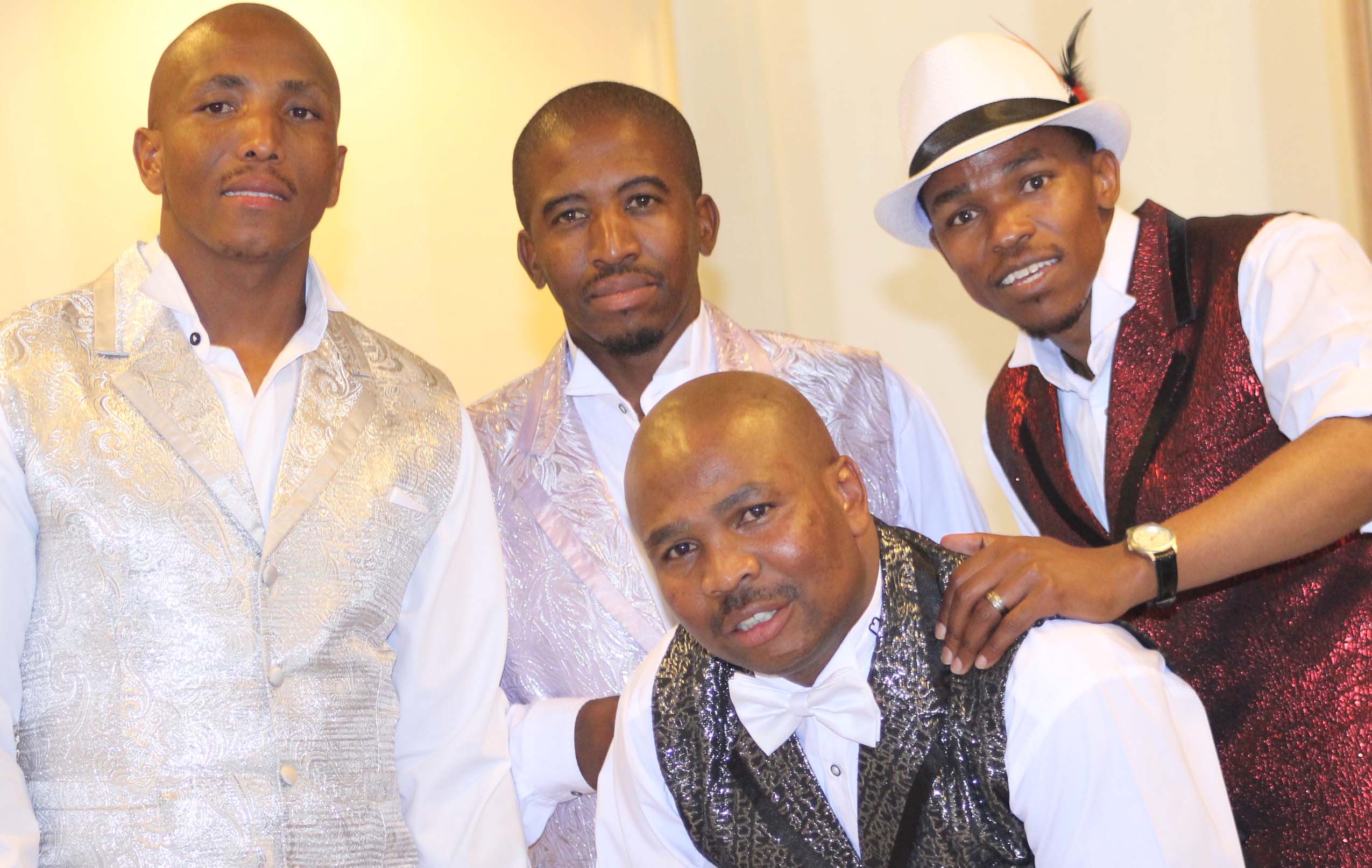 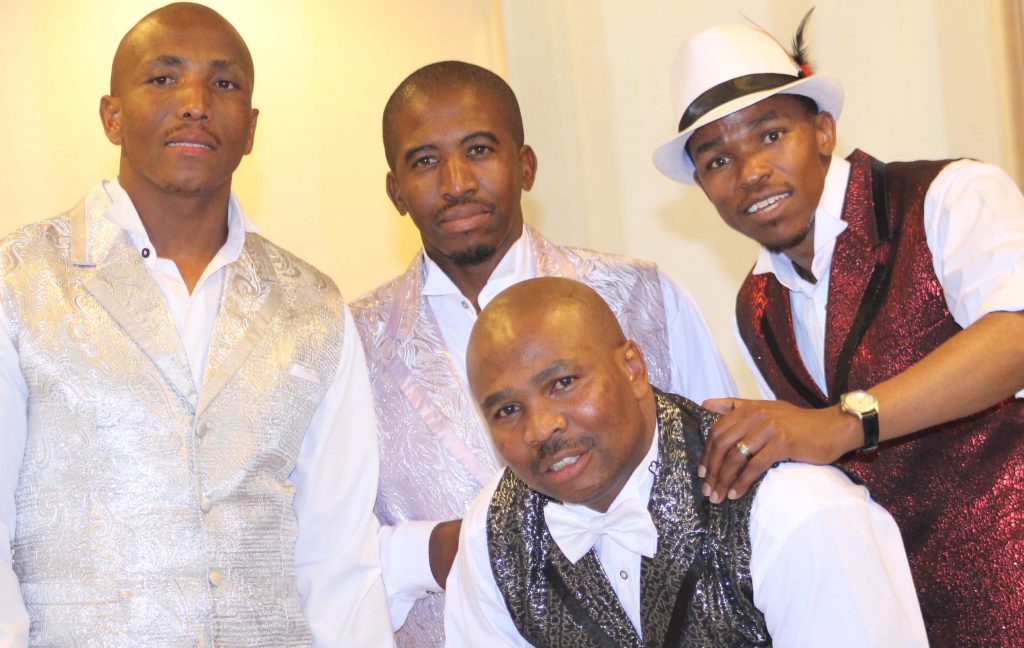 KINGDOM Classics has promised fans something different at their annual Easter/Winter concert to be held on Sunday at Maseru Sun Cabanas.

The four-member pop/classic group’s shows, which are held during Valentine, Easter/Winter, Independence and Christmas, have become a prominent feature on the local entertainment calendar. However, this year’s Valentine’s Day show did not materialise due to group members’ work commitments. However, in an interview with the Weekender, the group expressed intent to make amends during their first show of the year, which starts at 2pm.

Formed in 2009, Kingdom Classics consists of Teboho Mothobi, Tuoe Hantši, Mojai Madras and Motebang Koneshe. Their fusion of classical music from as long back as the 18th century with contemporary sounds has earned them rave reviews. The group’s music also seems to have found resonance with music lovers regardless of social class, age group or even race. Over the years, the quartet has proved its staying power, with fans eagerly awaiting their next performance.

Speaking of the Sunday show, Hantši said the concert is the group’s labour of love, promising to deliver an unforgettable performance.

“We do not consider music as a full-time occupation but a means of entertaining the people,” he said.

“We did not manage to perform at the Valentine’s Day show because we were caught up with our different jobs.”

Asked to describe their genre of music, Hantši said: “Indeed our music is one of its kind. To our knowledge, we are the only people offering this kind of melody in the country. It consists of love, healing and motivational songs which cater for everyone.”

He added that in keeping with their format of adding a different twist to every show, this time around the group Accapella Moments will be guest performers.

Last year, Kingdom Classics incorporated the comic relief of local kings of comedy, Lilaphalapha, during Independence Day commemorations leaving the audience in stitches in between their performances.

“Accapella Moments’ music is more or less similar with our sound and they have just released their debut album which was well received by audiences,” said Hantši.

“So we found it befitting to give them more exposure by performing at our show since we believe they are bound for greater things.”

He said they also had an agreement with Lilaphalapha to feature them in at least one show every year.

Whose D-Day will opening of parly be?

SADC barking up the wrong tree