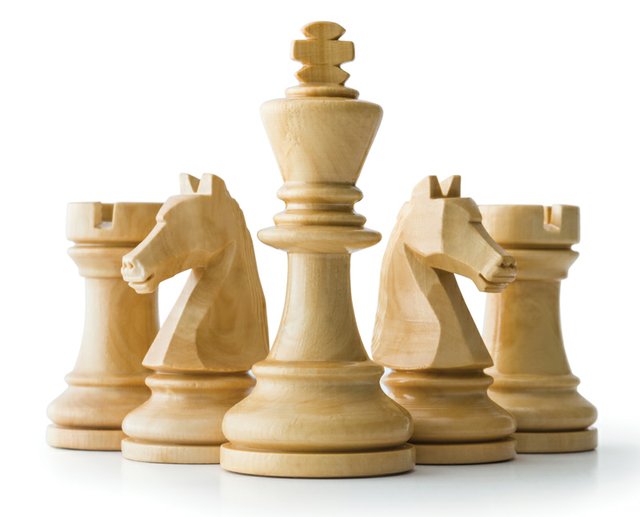 The Chess Federation public relations officer, Khiba Selatela, told the Lesotho Times that they are delighted with the performance of the two players in the championship.

“It was once again a great moment for Lesotho in the Free State championship after Khanyapa and Klaas took first and second position respectively,” Selatela said.

“They finished at the top with 5.5 and 5 points. They further received M2 000 and M1 500 respectively. We wish to congratulate all the winners and thank those who took part to represent the country in the championship.”

Klaas was also Lesotho’s best performer at last year’s Chess Olympiad in Georgia and was awarded the candidate master title.

In the process, he became the fourth Mosotho chess player to be awarded the candidate master title joining Joang Molapo, the minister of Tourism, Environment and Culture. The others are Lieketseng Ngatane, Maboloko Leboela.

Selatela said Klaas was one of the best chess players in the country and has been outstanding.

He said the 22-year-old has a bright future ahead of him and tipped him for even more success as he has age on his side.

“He is a very good player and is always among our outstanding players whenever we go to play in tournaments.

“He is committed and the signs were there from the moment he started playing the sport. He won his first ever tournament and has not looked back.

“We are very delighted with his performance because he shines in every tournament. Of course, age is on his side and it gives him the advantage but it’s not always about age in this sport because we still have the honourable minister who, at his age, is among the best in the country.

“But of course, in the case of Klaas, he will continue to improve as he continues to play in different competitions,” Selatela said.

Selatela said they are likely to send players for a tournament to be staged in Kimberly and Durban later this year but said their committee will soon meet to discuss their participation.