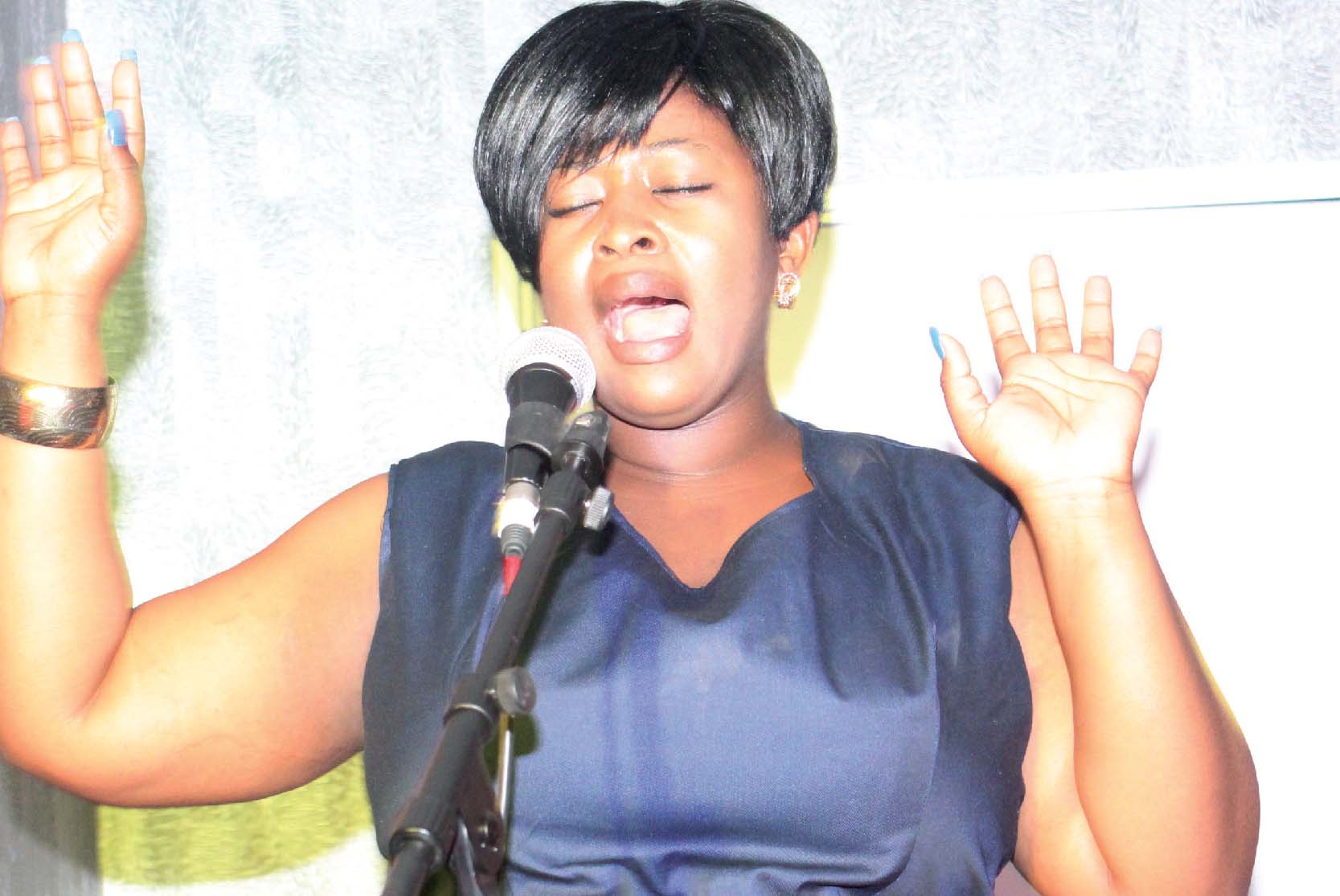 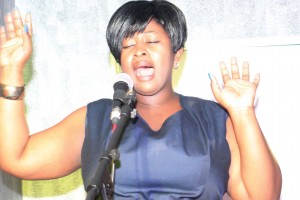 MASERU — Whenever she recites poems on stage she receives a standing ovation and moves people’s emotions.

The anthology, Peopress, is a compilation of poems recited at last year’s Macufe (Mangaung Cultural Festival).

Featuring material from some of the best poets in Africa, the poetry anthology was compiled by Jahrose Productions, which is known for phenomenal work in South Africa.

Speaking to the Weekender on Monday she said: “Performing at a book launch is great, but being part of it is a greater achievement.

“It has elevated my career as this is an international anthology with the most celebrated poets that I had the privilege of sharing the stage with.

“I am confident to say that I am a poet who has made a mark not only in her country but the whole world.

“I was a crawling baby in this industry, but now I can stand on my own two feet and walk,” Khala said light-heartedly.

When asked to reflect on the reaction from the audience during her performance, she said: “I found them to be very attentive and I enjoyed every minute of it; when I was quiet they were too, when I went big they did as well. Although I have been on Performing Arts Centre of Stages a couple of times, this was a whole new experience.”

Sheila has the definitive mark of a great performer; she oozes natural charisma that makes it hard not to fall in love with her stage presence.

It’s no secret that it is not easy for local artistes to get the recognition that they deserve which makes Sheila incomparable.

The extraordinary poets featured in the book made last year’s Macufe Word Festival so enormous that out of their outstanding performances, show organisers Jahrose Productions having organised the show found it worthy to put the collected material into a compilation that poetry lovers can read from their respective homes.

Less talk talk and more do do