Japan is not competing with China on Africa 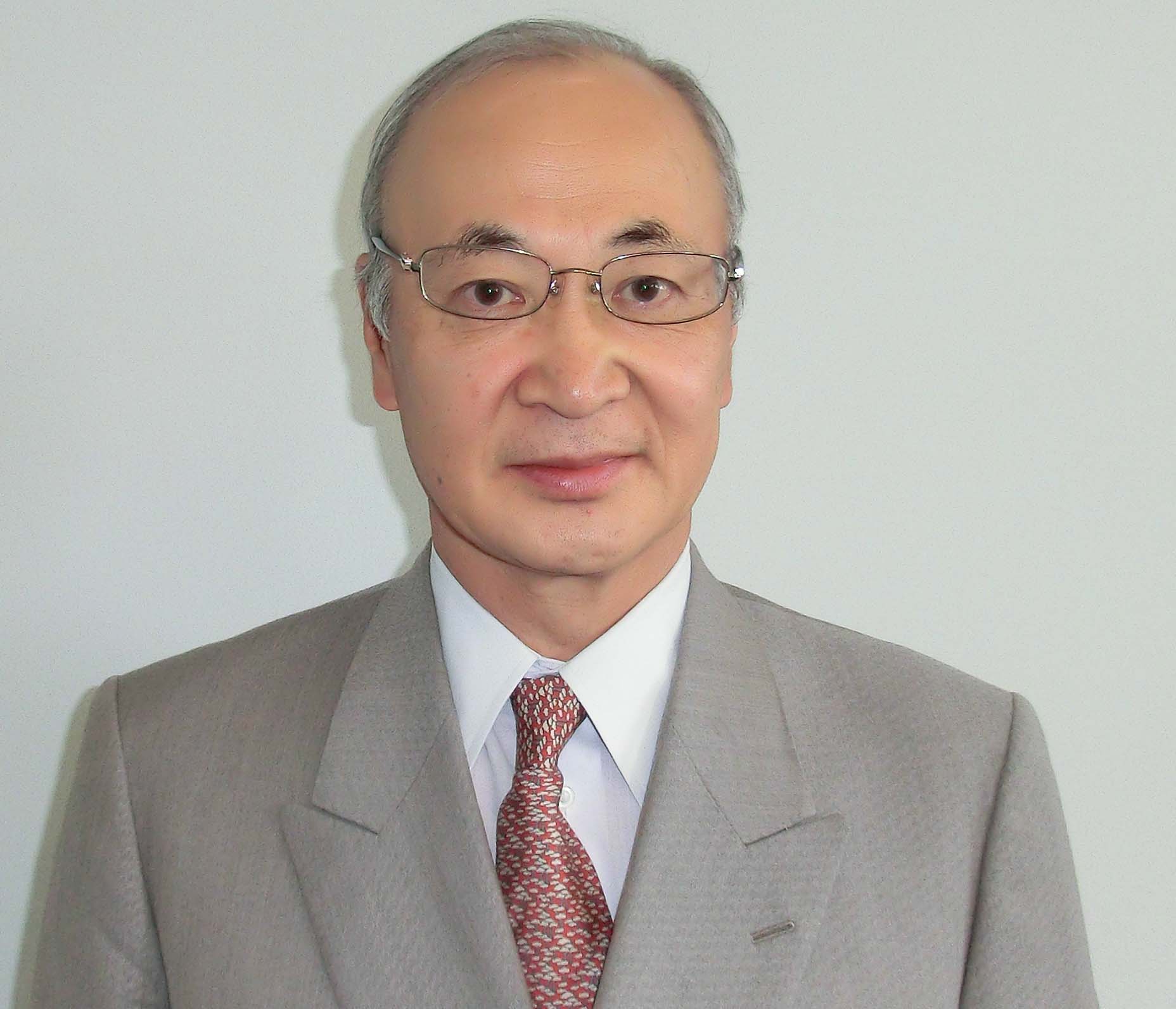 The story also speculated that the recent visit by Japanese Prime Minister, Shinzo Abe, to African countries is designed to reduce China’s influence in Af­rica. Ambassador Hu is probably being forced to make such re­marks as part of an anti-Japan campaign devised by the Chinese government.

My sympathies are with him.

Abe’s visit to three African countries, namely Ivory Coast, Mozambique and Ethiopia, from January 10-14 2014 was not in­tended to compete with any other countries. The purpose of his visit was to strengthen Japan’s part­nership with African countries and to show Japan’s commitment to implement promises made last June at the Fifth Tokyo Inter­national Conference on African Development, attended by 39 African leaders including Prime Minister Thomas Thabane of the Kingdom of Lesotho.

I wish to take this opportunity to highlight the relationship between Japan and the Kingdom of Lesotho as an example of Japan’s commit­ment to engage in Africa.

Since the two countries estab­lished diplomatic ties in 1971, Ja­pan has been contributing to the development of Lesotho. Most re­cently, Japan has been building 12 secondary schools in various parts of Lesotho. Japan wishes to con­tinue to cooperate with Lesotho in its economic development in col­laboration with other development partners.

The above-mentioned article also cited at length the remarks by Chi­nese State Councillor Yang Jiechi which criticised Prime Minister Abe’s visit to the Yasukuni Shrine in December 2013 arguing that Abe was honouring war criminals and lobbying for militarism.

The Yasukuni Shrine commemo­rates the lives of up to 2.5 million people who made the ultimate sacri­fice for their nation. The people hon­oured there are not just those who died during World War II, but also during domestic turmoil and other wars since 1853, regardless of their rank, social standing or gender.

The prime minister extensively explained his thoughts in his state­ment entitled “Pledge for everlast­ing peace” on December 26 2013, the day he visited the Yasukuni Shrine.

In that statement, Abe said: “Some people criticise the visit to Yasukuni as paying homage to war criminals, but the purpose of my visit today … is to renew the pledge that Japan must never wage a war again.”

“It is not my intention to hurt the feelings of the Chinese and Korean people. It is my wish to respect each other’s character, protect freedom and democracy, and build friend­ship with China and South Korea with respect.”

Japan has been squarely facing the past. Successive Japanese gov­ernments have expressed feelings of deep remorse and heartfelt apol­ogy on a number of occasions. This position is firmly upheld by the Abe government.

For over 68 years since the end of World War II, Japan, as a free and democratic country which re­spects human rights and the rule of law, has been working relentlessly for world peace as well as support­ing the welfare and development of other countries including those on the African continent. There is no possibility of Japan reverting to militarism. Japan is also fully com­mitted to the principle of peaceful resolution of international conflicts.

In the article, Hu criticises Ja­pan’s increasing military budget. The fact is Japan’s defence budget increased only 0.8 percent last year after shrinking for the last 11 years. China has increasingly been show­ing an aggressive stance towards its neighbours as can be witnessed in the recent announcement of its Air Defence Identification Zone and the Chinese military budget has annually been increasing by more than 10 percentage, on aver­age, for the last 20 years.

At the same time, Japan be­lieves it is very important to have high-level dialogue with China. China so far seems to be reluctant to engage in dialogue, despite re­peated calls from the Japanese side. I sincerely hope the Chinese side will engage in high level dia­logues with Japanese leaders, in­stead of engaging in the exchange of words in public.

Yutaka Yoshizawa is the Japanese ambassador to the Kingdom of Lesotho residing in Pretoria. ­