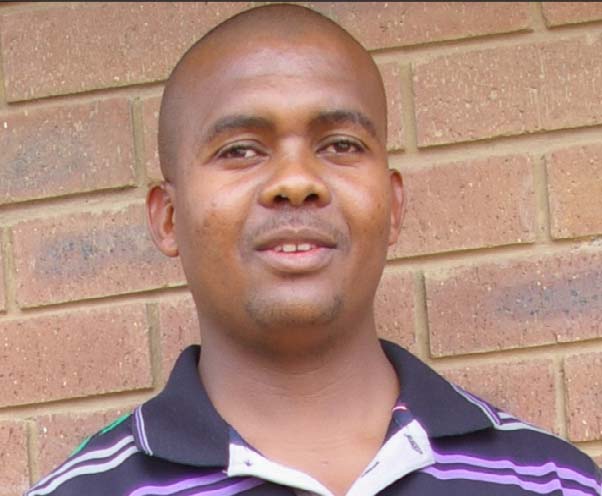 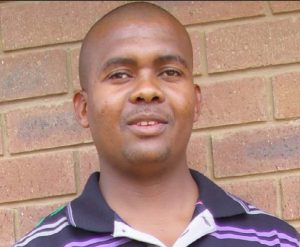 Two of the top teams in the country, Lioli and Bantu, will renew their rivalry again this weekend in what some soccer fanatics would dub the biggest fixture in the country judging the past two seasons.

The two teams went neck and neck for the league championship last year with the Teyateyaneng-based side coming on top at the end of the campaign.

Bantu regrouped and were able to turn the tables around with some sweet revenge over their rivals during the recent Independence Top4 final where the Mafeteng-based side won on penalties to lift the trophy for a record third successive time.

This is the same match that nearly jam-packed Setsoto Stadium last year and it will be very interesting to see who will walk away as winners on Sunday.

Both teams are unbeaten and have been enjoying a good spell of form since the league campaign roared into life about four months ago.

Tse Nala, as Lioli is affectionately known, occupies the top spot and is four points ahead of their bitter rivals who beat LDF 2-0 in last weekend’s fixture.

A Matšo Matele coach, Motlatsi Shale, has already tasted victory with his team since taking over the reins in the off-season and will be hoping to make it a double over his compatriot.

On the field of play, both clubs spent big monies on new players who have been in good form since their moves.

The dreadlocked striker has been a revelation in Lioli colours and surely the Tse Nala faithful will be expecting him to bag the goals in big fixtures.

Tsebang Lebata has also been the man of the moment for Bantu. He scored his seventh goal of the season during the 2-0 win over LDF last Sunday.

The Quthing-born striker seems to be rewarding Bantu the big monies they paid Liphakoe for his services.

Lioli already know what Lebata is capable of as his equaliser in the Top4 final helped Bantu go all the way to win the competition on penalties.

Both teams have quality in all departments and we hope they can leave up to the billing.

Former Lioli captain, Thabo Masualle gets a chance to play against his former side that he led to a league title during the 2008/09 season.

Lioli also has Lekhanya Lekhanya who was in the books of Bantu in the last two seasons.

And of course there are the likes of Tšepo Lekhooana who recently joined Lioli and Hopolang Mohlalefi who made the headlines after his stunning goals against LDF last Sunday.

A lot will be expected from these players on Sunday as they have proved they can live up to the hype when it matters most.