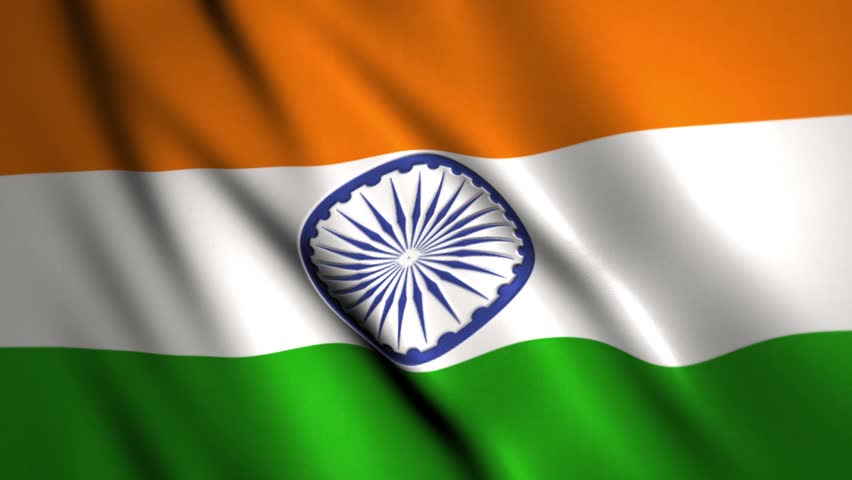 THE Indian government has donated 500 tonnes of rice to assist Basotho who were affected by the El Nino drought that ravaged the country and other parts of the southern African region in 2015 and 2016.

This was revealed by the Honorary Consul of India to Lesotho Man Mohan Bakaya early this week on the occasion of the India-Lesotho Cultural celebrations that were held at ‘Manthabiseng Convention Centre in Maseru.

He said the rice consignment, which was sent by sea, had since arrived at the South African port city of Port Elizabeth.

“Lesotho suffered a major food crisis as a result of the recent drought, therefore, to stand in solidarity with the affected people, the government of India has donated 500 metric tonnes of rice to the Kingdom of Lesotho,” Mr Bakaya said.

“The consignment has crossed the sea and has landed in Port Elizabeth. It is expected to arrive in Lesotho soon.”

He said once the necessary customs procedures had been completed, the consignment would be handed over to the Government of Lesotho, which would distribute it to deserving beneficiaries.

El Niño is a periodic climatic phenomenon characterised by inadequate rain in some parts of the world and floods in others. Under El Niño, parts of South America experience heavy rainfall, while dry conditions prevail in Australia, south-east Asia and southern Africa. It used to occur in varying degrees of severity after every five years, but since the 1990s, it has become more frequent due to global warming.

With the donation, India joined other countries like Botswana and regional blocs like the European Union as well as multilateral organisations like the World Bank Group that donated to assist government to mitigate the effects of the El Nino-induced drought which left more than 600 000 Basotho food insecure.

India and Lesotho have a long history of diplomatic, development, cultural and economic ties.

The summit enabled consultation at the highest political level among the heads of 54 African countries and the Indian government, where the latter unveiled a transformative agenda of mutual empowerment and resurgence aimed at bringing the two sides closer.

Mr Bakaya said India-Lesotho relations were based on cooperative engagement and mutual trust as India considered Lesotho an important partner in Africa.

He said his country was committed to capacity building in Lesotho in the areas of defence, human resource development, economic engagement, science and technology.

“India appreciates the regular support and cooperation extended by the government of Lesotho at various multi-lateral forums,” he said.