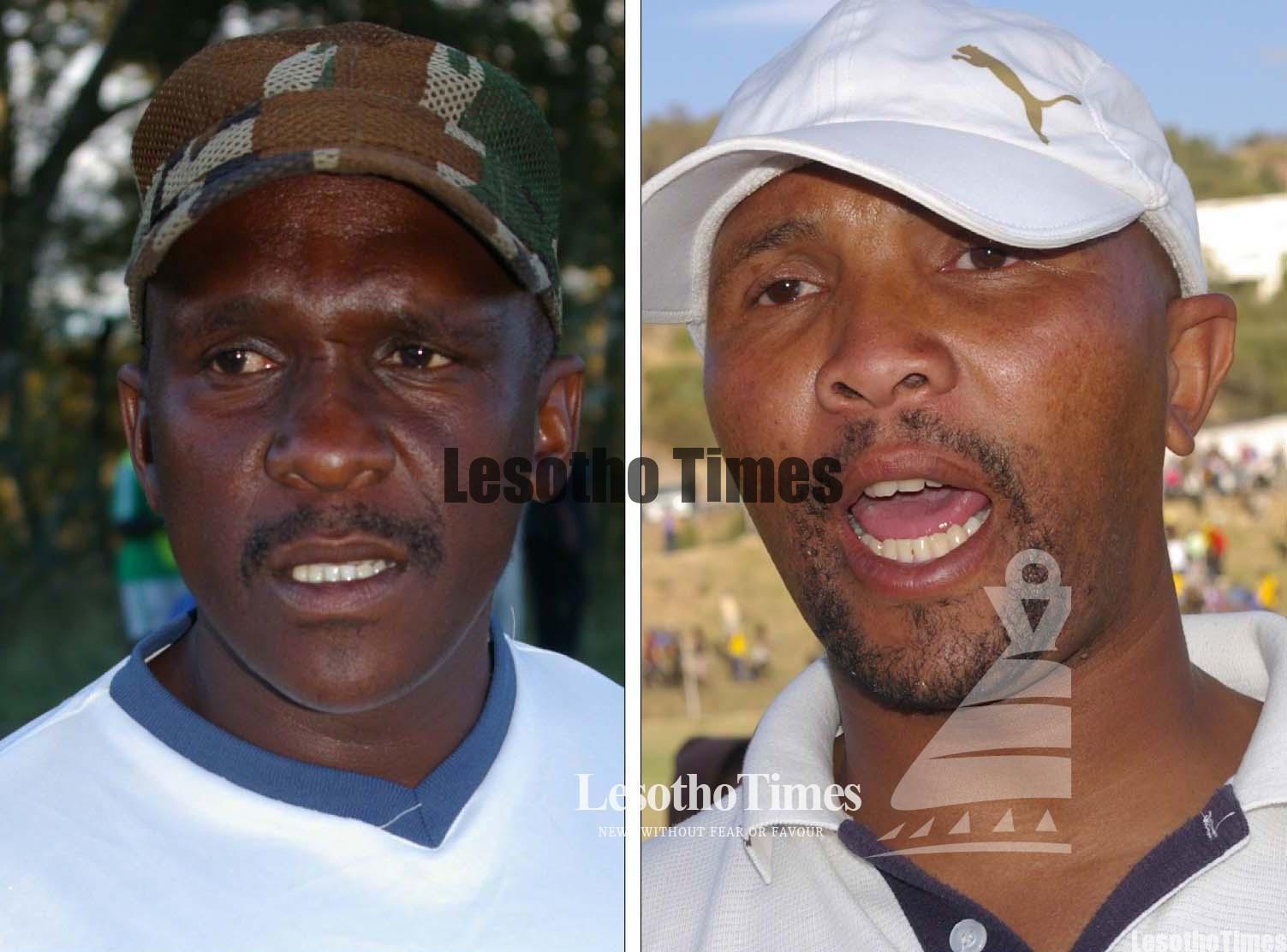 MASERU — Defending champions of the Independence tournament, Bantu, are determined to win this year’s trophy for the third successive year when they begin their title defence against LDF on Saturday while Lioli play LCS in the four-team competition set for Setsoto stadium.

Bantu skipper, Tlali Maile, who scored a penalty in last year’s Independence Cup final against Saturday’s semi-final opponents, told this paper that they will have to be at their best to win the trophy for a record third consecutive time.

“It will be very important for us as a team to make history by winning this trophy for the third successive year,” Maile said.

“We have to go to the Saturday match against LDF with a different mentality as cup competitions are different to league games.

The Bantu skipper said they will not be thinking of revenge against LDF as the Army side played a hand in them losing the league title to Lioli last season.

“We are going into this match in high spirits after performing well in our last three league matches and I’m confident that we will continue do well,” he said.

A Matšo Matebele will be hoping that new acquisition, Tsebang Lebata will continues his fine form and live up to expectation in defending their title.

It’s also a chance for recently appointed head coach, Motlatsi Shale, to announce his arrival by winning a trophy just four months into the job.

Former LDF player, Donny Ntakha, now handling his former team’s public relations department, feels this year competition gives them a chance to cause a big upset by knocking out the competition’s defending champions.

“They beat us in the last two editions of the tournament on penalties and that was largely because we failed to use the goal scoring chances that we created,” Ntakha said.

“It is now payback time. We want to end the long wait for a trophy and to get our hands on the Independence Cup trophy means we have to eliminate Bantu in the semi-final match on Saturday,” he said.

The retired former LDF player who enjoyed a successful spell with the Army side said the team is playing their best football having won four of their opening five games since the league started.

“We are all motivated and the players want to bring a smile to their supporters as we have failed to win a trophy for years now,” said Ntakha.

LDF will call on the experience of Mojela Letsie, Janefeke Molibeli and Molefe Lekoekoe to help the team end the long wait for a trophy.

The other semi-final encounter will see Lioli, unbeaten in the new season, play against struggling LCS in the first semi-final match on Saturday.

Tse Nala coach, Mosholu “Shoes” Mokhothu, told this paper that he will be hoping to make history and add the Independence Top4 title to his successes.

“I have won this competition as a player, but it has eluded me since becoming a coach and I feel I have a good chance to win it this year,” Mokhothu said.

“The team has prepared well and we are ready to add this competition to our trophy cabinet,” he said.

Mokhothu who will be facing his former team for the first time in a competitive match since leaving them last season said his biggest challenge is to get his team prepared mentally for the tie against LCS.

“We have to shift our mindset from the league matches and stop underestimating our opponents who seem to be struggling in the league,” said Mokhothu.

“The most important match is the semi-final on Saturday as it guarantees playing in the final,” he said.

LCS coach, Katiso Mojakhomo, is adamant his team can put behind their poor run form and shock the league champions, Lioli.

“It is our wish that the poor run will end this weekend as like the other teams we want to do well and win this trophy,” Mojakhomo said.

The Correctional Services coach noted that his team’s poor run of form has not been helped by injuries to some key players.

“The duo of Ralekoti Mokhahlane and Katleho Lethabela started training with the team this week and have a slight chance to make the team on the weekend,” he said.

He said it could be a big boost if the two players are ready for the weekend showdown.

The likes of Thulo Ranchobe and Lawrence Molengoana have also been struggling with injuries.

The competition has been sponsored to the tune of M300 000 by Metropolitan Lesotho and Standard Lesotho bank.