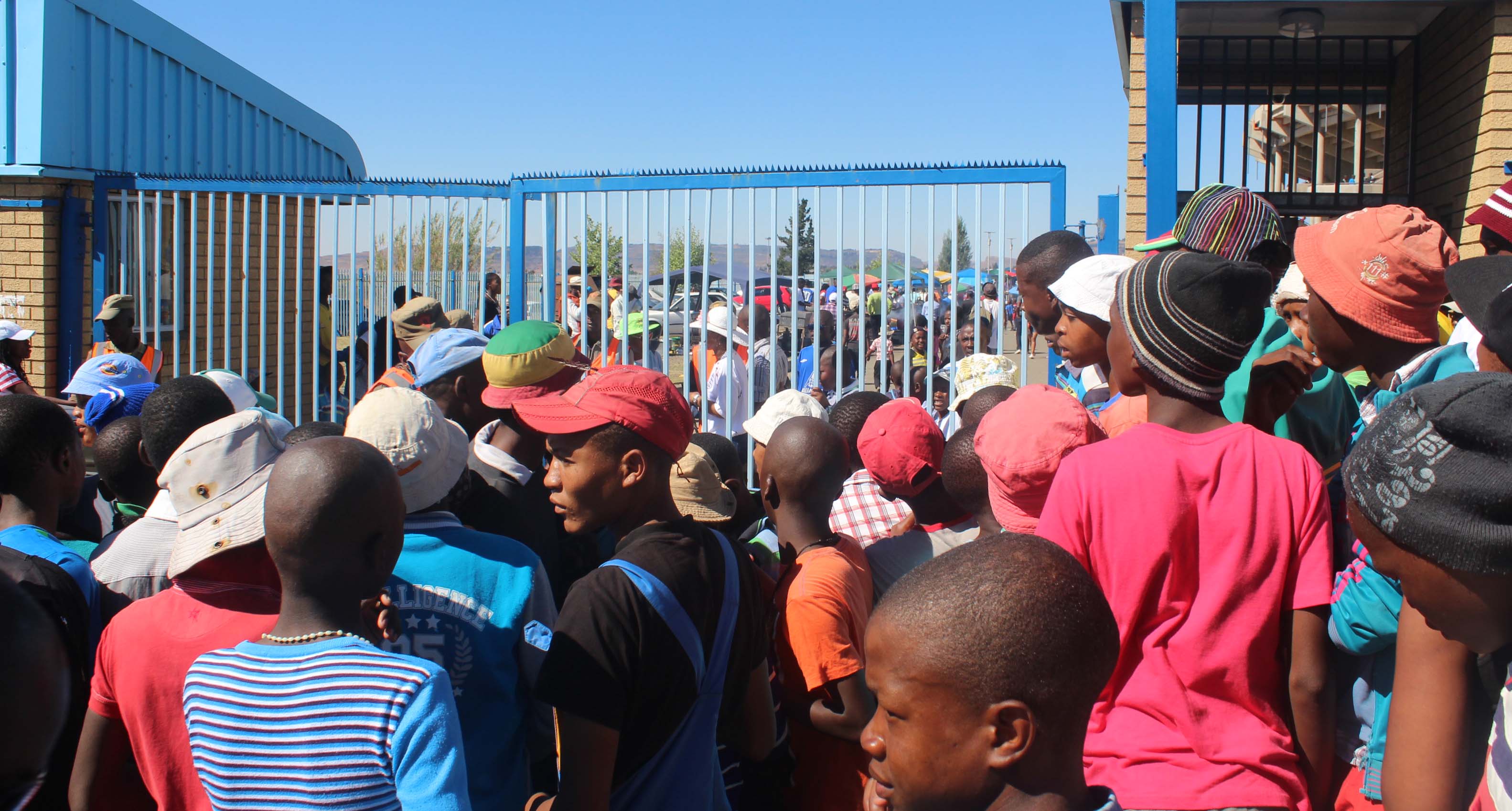 According to Premier League chairman, Lebohang Thotanyana, this was “about M100 000 more”  than the amount realised from the 2013 edition of the annual competition, bankrolled by Standard Lesotho Bank and Metropolitan Lesotho.

Thotanyana told the Lesotho Times that the gate-takings would be used for “expenses” and also shared among the competing teams.

“We collected slightly above M300 000 in gate-takings during the tournament. The money will be used to pay for expenses incurred during the two-day competition, while the rest is shared among the four competing teams,” Thotanyana said.

“Credit must go to the supporters who turned-up in their numbers to make this year’s Independence Cup tournament such a success.”

Thotanyana said staging the competition was very challenging this year as it involved teams from different districts, which have a huge following.

“Preparing and hosting this year’s competition was very challenging as it involved teams from different districts with a huge support base, hence we had to bring more security personnel to make sure all goes well on and off the field,” Thotanyana said.

“We are happy, as the Premier League management, that the tournament attracted such a huge turnout and also the standard of football was top-class.

“The competition is growing with each passing year, which also helps our national team develop and the standards of local football, in general, improve.

“It was good, entertaining football all the way and all the parties involved were very happy with how things turned out,” said Thotanyana, who is also president of the tournament winners, Lioli.

Matlama surprise all and sundry in Independence tourney