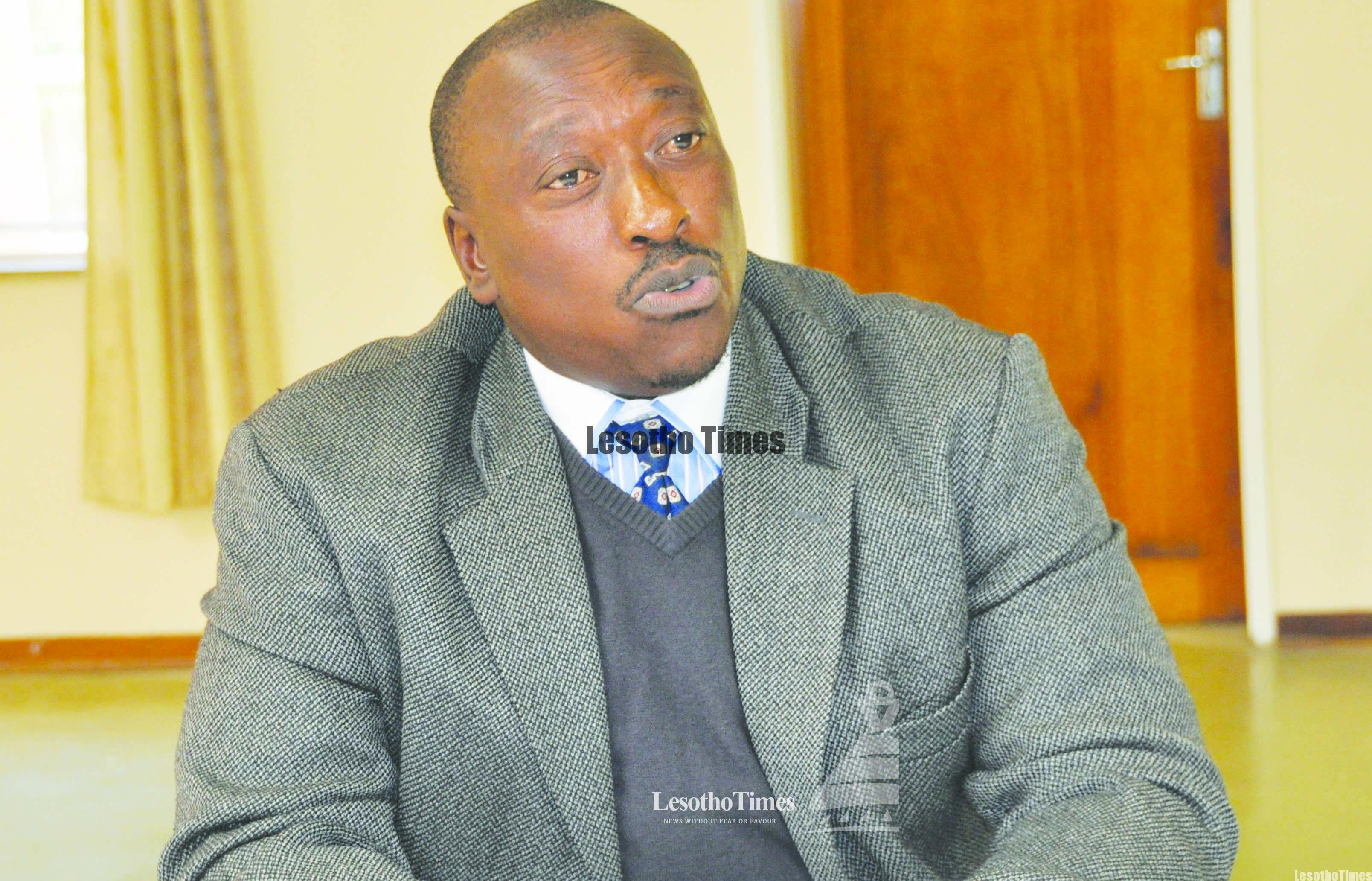 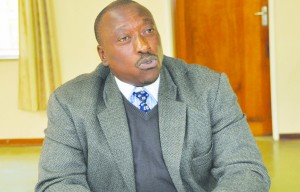 MASERU — Prominent lawyer Advocate Zwelakhe Mda KC said a new culture of treating suspects as if they have already been convicted threatens to reverse progressive advances on human rights enshrined in the constitution.

Members of the legal fraternity celebrated the 20th anniversary of Lesotho’s constitution at a local hotel on Monday.

Speaking at the occasion, the former president of the law society said the first chapter of the constitution addresses human rights and that it can be enforceable in court if such rights are violated, which he said “is a big achievement for Basotho”.

Mda, however, said there is this new culture of “reversing all the advancements which have been achieved”.

Mda said recently, he was listening to a minister saying suspects should be beaten although the constitution dictates that “a suspect is presumed innocent until proven guilty”.

“But they are tortured before standing trial and judgment is passed. The practice is an international criminal offense,” Mda said.

“It creates a bad impression when such acts as those that reverse the constitution are committed under the watch of government.”

The event to celebrate the twentieth anniversary of Lesotho’s constitution was organised by the Faculty of Law at the National University of Lesotho (NUL) and attended by the university’s law students, lawyers and law professors.

The theme of the event was “Constitutionalism and Human Rights, Democracy, Separation of Power and Rights of Girl Children to Succeed to Chieftainship”.

Mophatho Monyake, Correctional Services and Law Minister officiated at the opening of the anniversary and held fort for Haae Phoofolo, the minister responsible for Justice, Constitutional Affairs and Human Rights.

Instead of handing power to the BCP, Jonathan declared a state of emergency, suspended the constitution and ruled by decree for sixteen years until 1996, when he was toppled by the military junta.

A new Lesotho constitution was drafted under the military rule and paved way for the first democratic poll in twenty-three years which was won by the BCP and saw Mokhehle being installed as Lesotho’s prime minister.

Advocate Karabo Mohau KC told the Lesotho Times that the constitution was an instrument that helped “in normalising various things”.

Mohau said they also invited law students because they wanted “for this to be part of their learning activity”.

“To compare the Constitution of Lesotho with other countries’ such as Somalia, ours is still better because one does not have to reach for a gun when seeking power in this country,” Mohau said.

“Furthermore, for our constitution to have reached twenty years is testimony to the fact that it is functional and successful,” Mohau said.

Mohau added that the 1966 constitution, drafted after Lesotho gained independence from the colonialism, was suspended because the people who were in power then felt that it was not suitable for Basotho whereas in actual fact it was because “they had lost the elections”.

“I must also add that our democracy has grown because we have seen the peaceful handover of power and we can again give credit to the constitution of Lesotho for that,” Mohau said.

He said they again wanted people to learn the laws, rights and policies that relate to the constitution as it is important that “everybody makes an effort to know”.

And for those people who are aware of the constitution’s content, Mohau said, they must share it with other people who lack information.