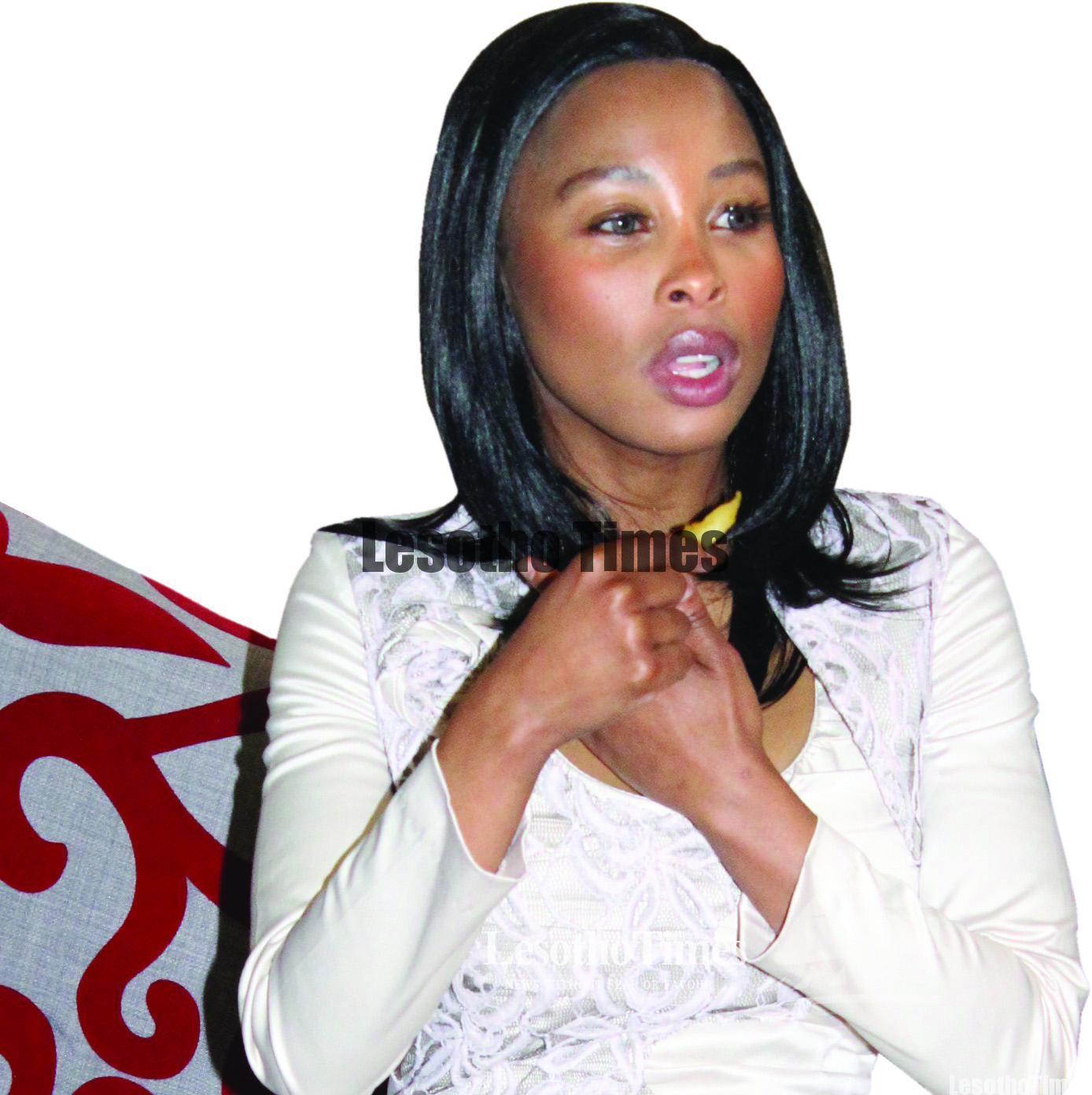 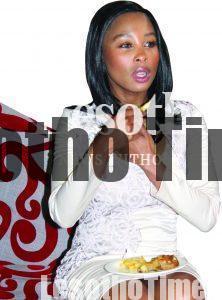 Mbau, 28, has a notorious reputation as a gold digger who chases after richer men.

But on Saturday she gave a touching rendition of her story telling her audience that she is now a changed woman.

“I was raised by a single mother because my father drove a taxi and was never around. I never knew a man’s love as the only people around me were my grandmother and aunt,” she said.

“In 2004 I met Mandla Mthembu (who was then aged 49) who gave me the love that I never thought existed. We got married and had a daughter Cannes.”

She said Mthembu bought her flashy cars and jewellery, took her to places she had only seen on TV.

But she said she never enjoyed the relationship as Mthembu saw her as more of an asset than a lover.

She said they never talked or did anything entertaining as a couple.

“After leaving Mandla I did not know how I was going to maintain my lifestyle so I met Theunius who promised me heaven and earth,” she said.

She said her life was torn apart but she took that negativity and turned it into a form of inspiration for she then believed that God had given her a second chance.

“I built myself up from scratch and now I am happy.

“I got a loving man Tebogo Lerole (of Kwela Tebza) who is the only man that I can be myself around,” Mbau said.

She said she feels sorry for those girls who are still chasing rich old men and wishes they could see her life as an inspiration to them.

Mbau urged all women to live life internally for them to be fulfilled externally.

Guests at the show were quite touched by Mbau’s story and felt sorry for her.

Another key speaker, Pastor Jennifer Crow, from United States urged Basotho women to believe in God to overcome their problems.

“There is no problem or situation too much for God, whatever your problems just trust in Him.

“There was a time when I had an immune disorder which triggered many sicknesses in me.

“Doctors said I would not make it but through God who strengthens me, still I stand free from all pain and it’s been 10 years now,” she said.

Lucy Morojele, the owner of Molumong Cement Products, was named winner of the entrepreneurship award.

She said she never expected to win the award.

“I was surprised when I got a call from BAM Group saying I had been nominated for an award, winning it was just the cherry on top.

“I thank the organisers for the opportunity and people who voted for me for believing in me,” she said.

Lesotho, SA poets set to battle it out in Poetry is Alive show