If you fail to honour your people. . . 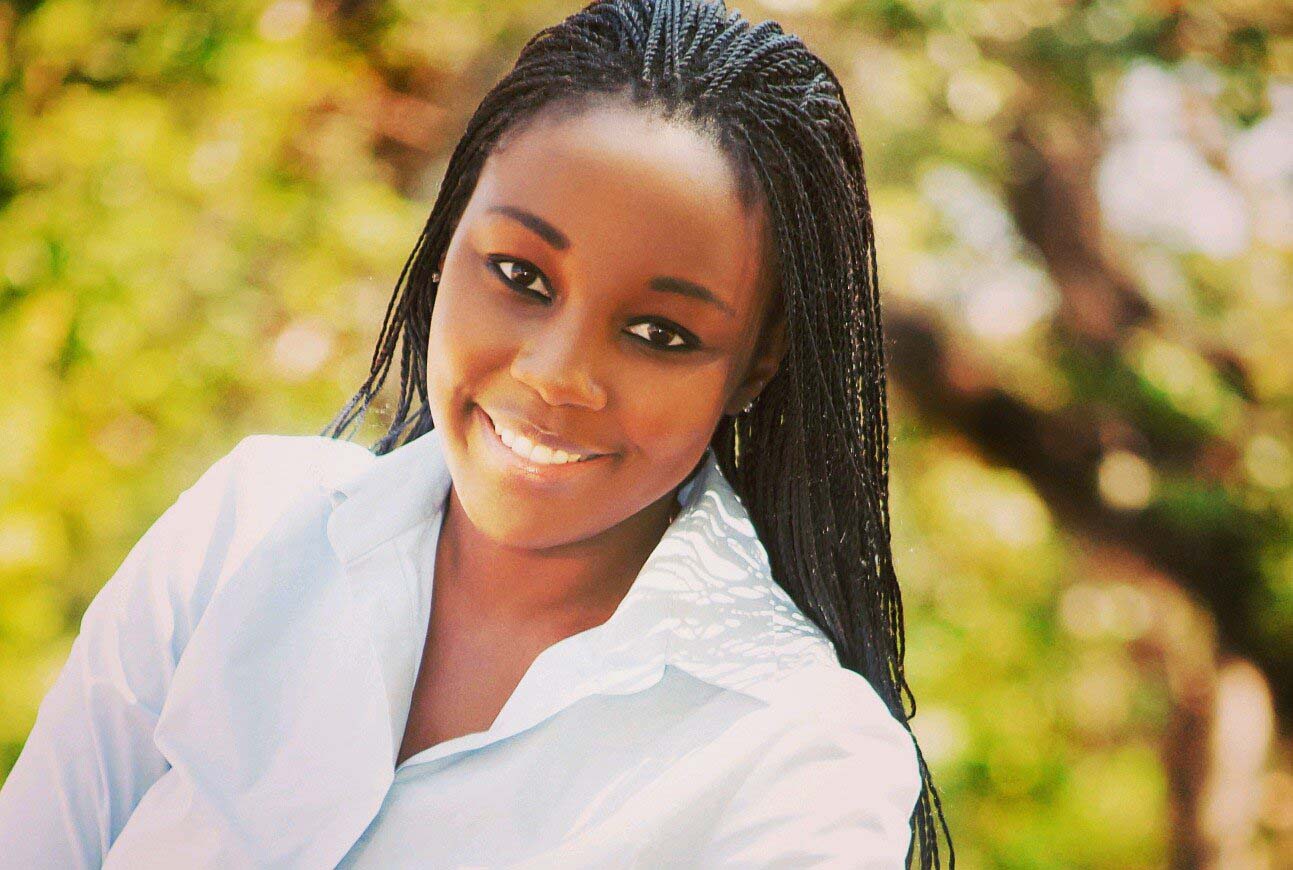 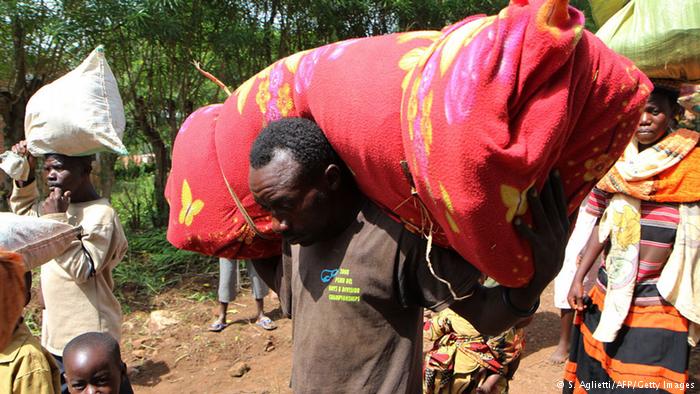 “IF you fail to honour your people, they will fail to honour you; it is said of a good leader that when the work is done, the aim fulfilled, the people will say, “We did this ourselves.” — Lao Tzu. President Pierre Nkurunziza’s announcement to run for a third term has resulted in an eruption of sporadic violence to engulf Burundi leading up to their elections in June 2015. This is only one example in Africa of the little effort taken by governments to put the needs of their people above their own desires. As Africans, there is a growing trend of intolerance of mediocre governance and political leaders disregarding established laws because of corruption, nepotism and choosing the moral low ground.

In 1998, in Arusha, Tanzania, Nelson Rolihlahla Mandela on behalf of the states of the great lakes regions and international community participated in the Burundi Peace Negotiations to draft the Arusha Peace and Reconciliation agreement for Burundi. The agreement exquisitely reiterates the importance of working together in unity to realize the interests of the people.   It affirms awareness of peace, stability, justice, the rule of law, national reconciliation for the people of Burundi. It promotes the elimination of the root causes of the recurrent state of violence, bloodshed, insecurity, political instability, genocide and exclusion which debilitates Burundi from progressively moving towards political and economic development. The aim of the agreement was to attain equality, freedom of the individual, solidarity and social justice especially amongst the myriad of ethnic groups within their community.

In terms of the agreement as well as their constitution, it is also explicitly recorded that “no one may serve more than two presidential terms”, a common provision in any countries legal framework to ensure ascertainment of egalitarianism. Yet, on and before 13 May 2015, Burundi was shrouded in amidst of violence due to an attempted coup d’état against President Pierre Nkurunziza who is insisting on running for a third term of presidency. It has been alleged that the president’s decision to run for a third term is based on the presumption that his first term was invalidated due to being elected by parliament and not by the people. This decision was unfortunately supported by the Constitutional Court of Burundi. The elections are scheduled to take place on 26 June 2015 despite a fierce uprising from those opposed to the president being able to stand for re-election.

Thousands of Burundian refugees have fled their homes to neighbouring countries resulting in many families and individuals being displaced and forced into inadequately equipped refugee camps. Currently, in order to effectively achieve political end the use of violence, censorship of radio, television stations and social media networks coupled with the intimidation and harassment of those against the political decision has submerged the country into violence and to the brink of a civil war. The events taking place in Burundi undermine the Arusha Peace and Reconciliation agreement for Burundi stripping the country of their fundamental rights of freedom of expression and information which are indispensable components of a democratic society. Given Burundi’s turbulent past with ethnic violence in the past that resulted in an extensive civil war between the Hutu’s and Tutsis makes Burundi even more susceptible to political turmoil that could lead to the possibility of another civil war outbreak.

It is with great dismay that President Pierre Nkurunziza, a leader who has social influence to enlist the support of others to fulfil a common objective which should result in the advancement of his people, would make the decision to disregard, domestic, regional and international policies and laws for his own narcissistic, power hungry agendas. He has been entrusted with this power by parliament and by his people but this same power has corrupted him to be unable to see the issue of blatantly ignoring their constitution and rules of law. Like South Africa, Burundi has tailored laws, polices and agreements which encourage the values of justice, the rule of law, democracy, good governance and a respect for fundamental rights and freedom. A prominent example is South Africa’s constitution, which is incomparable, indispensable, affirms the rights of all people and can be relied on during circumstances where an individual believes those rights have been threatened or violated. We are all bound to its glory and are obligated to respect it. Yet despite the agreements, legislation and policies that have been enacted, when we disagree with the choices of elected leaders, we are often forced to erupt in violence and protest, to protect our fundamental rights.

The people of Burundi had to use violence as a means to ensure their political will and political voice would be heard at the next election. It is these contradictions that delay the process of Africa developing into the potential hub of not only business but social prosperity that the world has yet see.   When the line between what is wrong and right continues to be blurred and the laws have little to meaning and solutions then the oppressed have little option but to revolt.

There should be more options readily available to the people such as legislative advocacy which allows political leaders, lawyers, officers of the court and those who are strong-willed to see the change in their respective country by lobbying for the ability to influence decisions within political, economic, social systems and institutions. This form of advocacy will allow the respective individuals and institutions to remind their chosen leaders of their rights, duties and responsibilities and become the voice to those who do not have the opportunity to make public policy changes. It should be a paramount right bestowed on those who live in a country where freedom of expression, the right to vote and the right of freedom of movement are entwined in the democratic dispensation ensuring that violence is the very last option to be used to resolve disappointment in the elected government.

“If you fail to honour your people, they will fail to honour you”. They will revolt. They will yearn for the fundamental rights deprived from them and take whatever measures they deem necessary to obtain them. “It is said of a good leader that when the work is done, the aim fulfilled, the people will say, “We did this ourselves.” Inevitably, united we want to have the chance to be a part of a country that is based on a foundation of accountability, transparency in good governance and certainty for the future, primarily lead by a leader in which we depend on and trust to regulate judicial decrees, promulgate laws and rules without using impunity to commit the illegal act themselves.

Why Development for Peace Education was formed