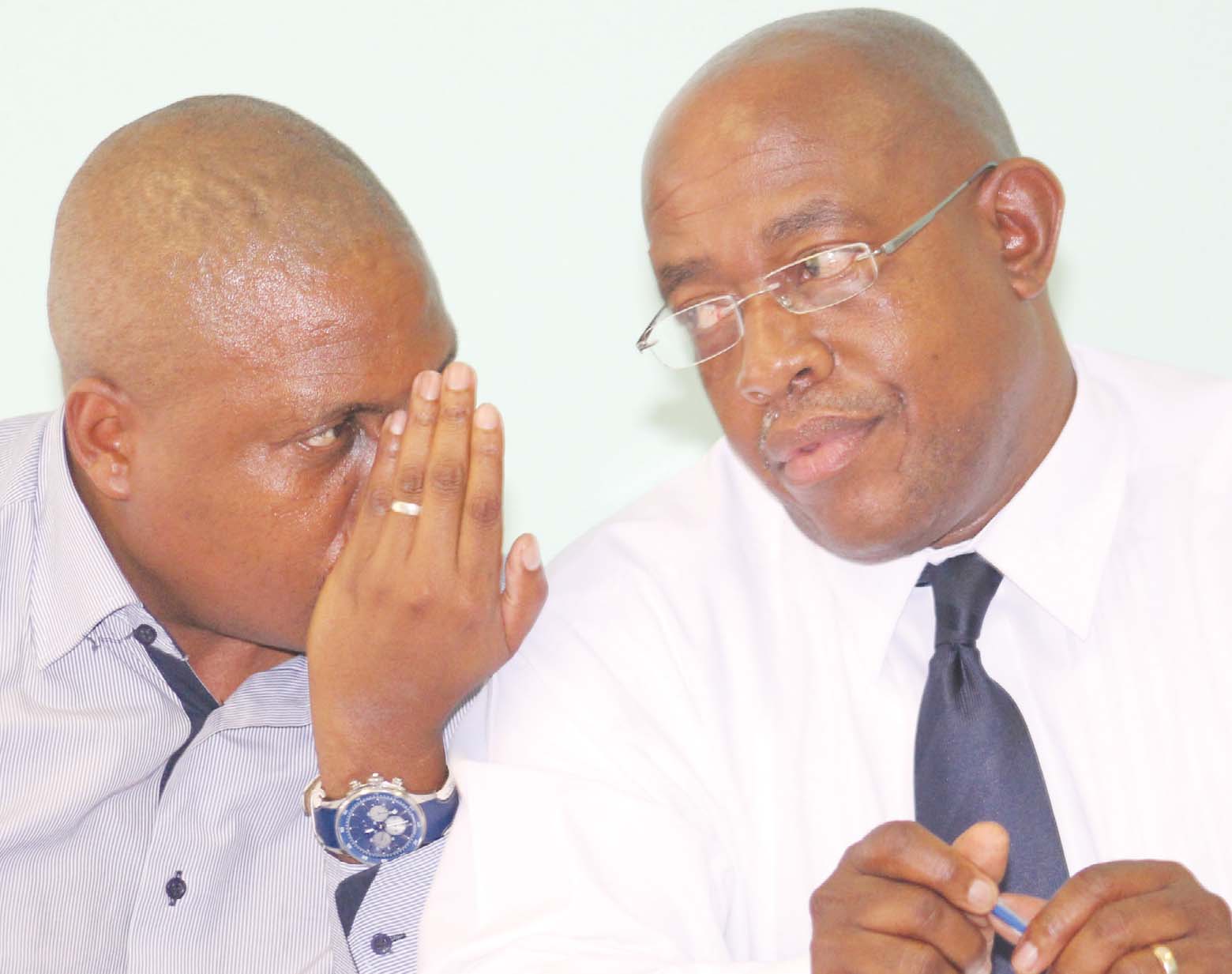 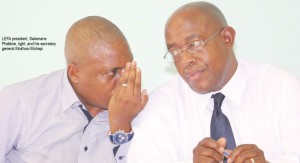 The Lefa president told a media briefing yesterday that he had nothing to do with the payment of the hotel bill that cost M17 185.50 on October 25 a day leading to the association’s presidential elections held at Bambatha Tšita Arena.

However, this paper has a copy of the claim sheet from Golden Hotel showing Lefa and its president as the customer.

He won by 39 votes to retain his position against his vice president Lebohang Thotanyana who got 12 votes. Phafane told a media briefing yesterday that there is nothing wrong when delegates of a certain camp decide to stay together as was the case at the Golden Hotel prior to the Lefa October 26 elections.

Phafane said it was normal ahead of any elections, not only of Lefa but also with political party elections that a certain camp decides to stay together.

He added it would be best for everyone in the fraternity to come to terms with his election as there is no alternative.

“This has become a common practice all over the world even ahead of the Fifa elections that even if a certain hotel could be booked for delegates of a certain camp to stay, others are free to stay where they like and there is nothing wrong with that in a democratic dispensation,” he said.

“I have been elected by great numbers to serve as the president of Lefa, therefore, I will hold office for the next four years, and it’s settled. All those who like or dislike that, better learn to live with that reality because it will not change,” said Phafane.

“The 25 Difa delegates had a full accommodation and catering from the hotel on the eve of the elections.

He also announced that Lefa will have a special meeting on November 23 to decide the future of its vice president, Thotanyana, whose office received the invoice addressed to Matete.

Phafane says the attendants who stayed at the hotel — whom he labelled “another camp attending the elective conference”— are people of such a high integrity that they would not be coaxed into voting in anyone’s favour so that they get free food and accommodation.

“The delegates who attended the congress are people of a very high standing, they would not stoop as low as to be bought with food and hotel accommodation”, he said.

According to Phafane, it is common that delegates attending an elective conference organise themselves into camps.

This point was further reiterated by the Lefa Public Relations Officer, Thabo Maretlane, who said such is the practice by election delegates “the world over, whether it be Lefa, Caf or even Fifa elections. Contestants organise their prospective followers into camps”.

“There is nothing wrong with organising one’s camp and having them at a single place, for example in December when I stood for office, I had my team camped in TY (Teyateyaneng),” Maretlane said.

Maretlane says “camping for elections is a completely normal practice” which has been there for centuries.

Meanwhile, Phafane could not be brought into saying whether the Mafeteng-housed camp was his although he seemed to know so much about it.

“The delegates who stayed in Mafeteng belonged to one camp which was fully sponsored by the hotel,” Phafane said.

Asked why he was confident the hotel footed the bill, Phafane said such information had surfaced when he conducted investigations into how details of the hotel-staying camp may have been leaked.

Meanwhile, the management of the Golden Hotel claims to have released an invoice of the 25-member delegation after receiving a call “from someone impersonating as Mr Matete from Lefa”.

According to Letsaba from the Golden Promotions Holding (the mother company to Golden Hotel)’s management, the hotel was surprised to get such a demand since “we have no transaction with your association (Lefa) or Mr Matete from Lefa”.

Only representatives from Difa Maseru and Berea were not part of the delegation.