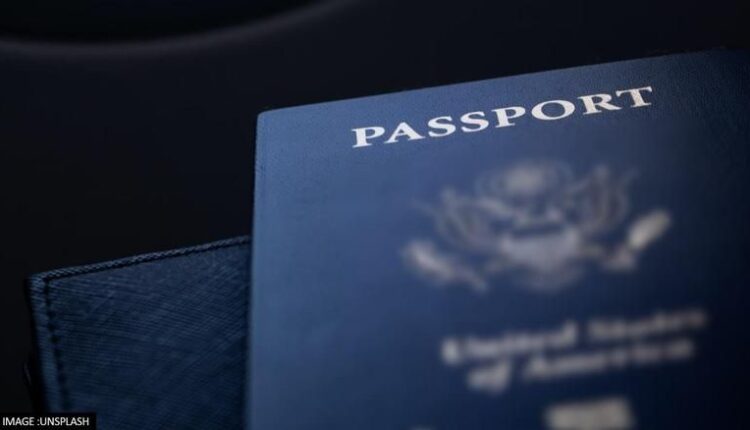 THE Home Affairs Ministry lost M5 million in potential revenue which it could have collected from November 2018 to July 2020 had it not outsourced the residence permit application function to a third party.

Acting Auditor General, Monica Besetsa, said this in her report for the government’s consolidated financial statements for the 2019/20 financial year.

Ms Besetsa said the ministry engaged the third party, Atlantic Hi Tech (PTY) LTD on a five-year contract in 2018 without any authority to do so.

The ministry also contracted another third party, a United States (US) based, Computer Frontiers INC to process Visa applications without authorisation. The company was given a 10-year contract from 2017 but it failed to remit M3 million revenue collected until the 2018/19 financial year.

“The audit established that the Ministry of Home Affairs outsourced the functions of application for residence permits and issuance of visas in the Department of Immigration,” Ms Besetsa said.

“I was not provided with any authority granting the ministry to outsource its functions and the absence of such authority led to the following irregularities:

“Issuance of residence permits was outsourced to Atlantic Hi Tech (PTY) LTD for a five-year contract from 9 November 2018.”

“The application fee of M2800 was contrary to the legalised fee of M1500 stipulated in the Aliens Control (Amendment of Schedule) Regulations, 2017.

“Since November 2018 to July 2020, the company has processed 3334 applications and therefore collected the amount of M9 335 200. If the function was not outsourced, the ministry would have collected revenue totalling M5 001 000 for those applications processed.

“The government has lost M9 335 200 on revenues due to this arrangement of outsourcing the functions and also taking into consideration that there were officers within the ministry who were getting salaries but not performing functions of processing applications fees. Management was advised to reconsider the contract agreement as it does not comply with regulations and also to avoid unnecessary loss of revenue,” Ms Besetsa said.

The ministry also lost M3 053 000 which was supposed to have been remitted by Computer Frontiers from 1 February 2017 for visa applications,

“According to the terms of contract (between the Home Affairs Ministry and Computer Frontiers) the company would take a service charge of US$50 for each visa application and remit to the Ministry of Home Affairs the collection of application fees of US$140 for ordinary visas and US$200 for emergency visas, every 10 days.

“The arrangement was that the collected money should be deposited into the ministry’s account held with the Central Bank of Lesotho (CBL) but that was not done at all. This company failed to remit the total amount of M3,053,000 comprising of M306 000 for 2017/18 and M2 747 000 for 2018/19 collected from application fee for ordinary and emergency visas.”

The ministry also failed to submit returns of arrears of revenue to the principal secretary for Finance with a copy to Accountant General and Auditor-General, contrary to the requirements of Section 51 of the Treasury Regulations, 2014, the regulations require accounting officers to render, within one month of the end of the financial year, a return showing all amounts which remained uncollected at the end of the previous financial year, excluding bills raised in March.

Ms Besetsa said the ministry also failed to adhere to financial management procedures with regards to the handling of funds in an e-visa collection account held with the First National Bank (FNB) Lesotho. The account was opened on 24 July 2018.

One of the requirements of this account was that, revenue collected should be swept every two weeks to the ministry’s revenue account held with the CBL, she said.

“The requirement was however, not complied with as revenue totalling M5 276 211 collected from 3505 and 3897 visas in 2017/18 and 2018/19 respectively was still not transferred to the revenue account at the time of audit in July 2020. A recommendation was made that such revenue should be transferred to the Revenue Account as required to avoid misuse of funds.” Ms Besetsa said.