Our Times hunts for new cast 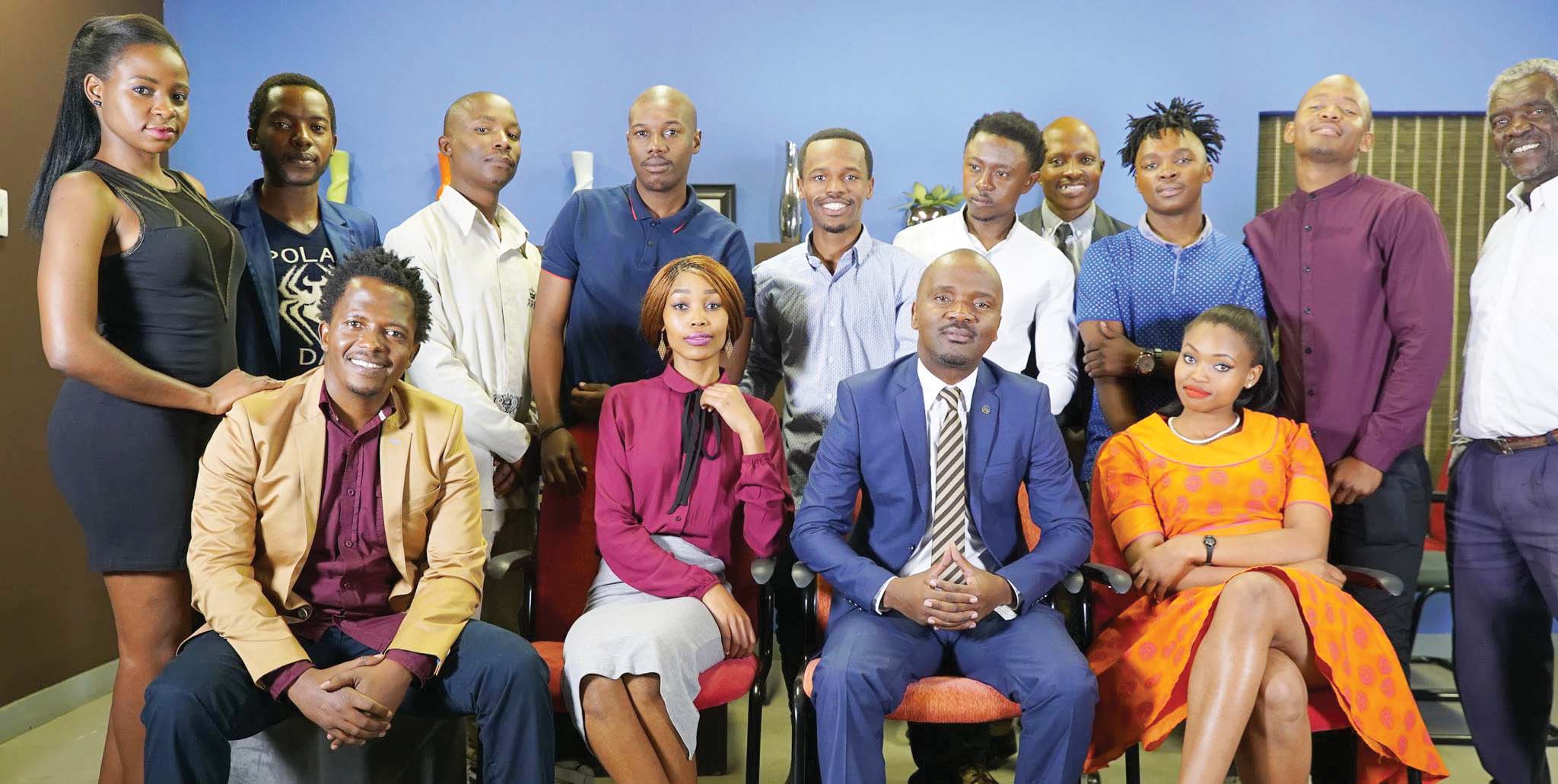 THE producers of the local television soap opera, Our Times, will soon be auditioning for additional cast to ensure the show airs continuously with an exciting story line.

This was said by show’s producer, Motheea Mpharoane, in an interview with the Weekender this week.

Our Times explores the themes of betrayal, tragedy, romance and tradition among others.

It also aired on Lesotho national television in June this year and so far 30 episodes have been screened out of the 210 submitted by the producers.

Shooting began in 2013 with a cast of 54 members, with a target of producing 260 episodes. However, 30 cast members parted ways with Landlocked Entertainment in July last year after only 120 episodes and this caused the producers to shift the story line and new characters.

“The plan is to make Our Times a continuous soap so the new cast will continue the story in an interesting way,” Mpharoane said.

“Although we need only five people, the plan is to have a pool of actors to call on whenever they are needed,” he said, adding, the auditions would be held as soon as they renewed their contract with Lesotho National Broadcasting Services for the airing of the series.

Zodwa opens up about raising son