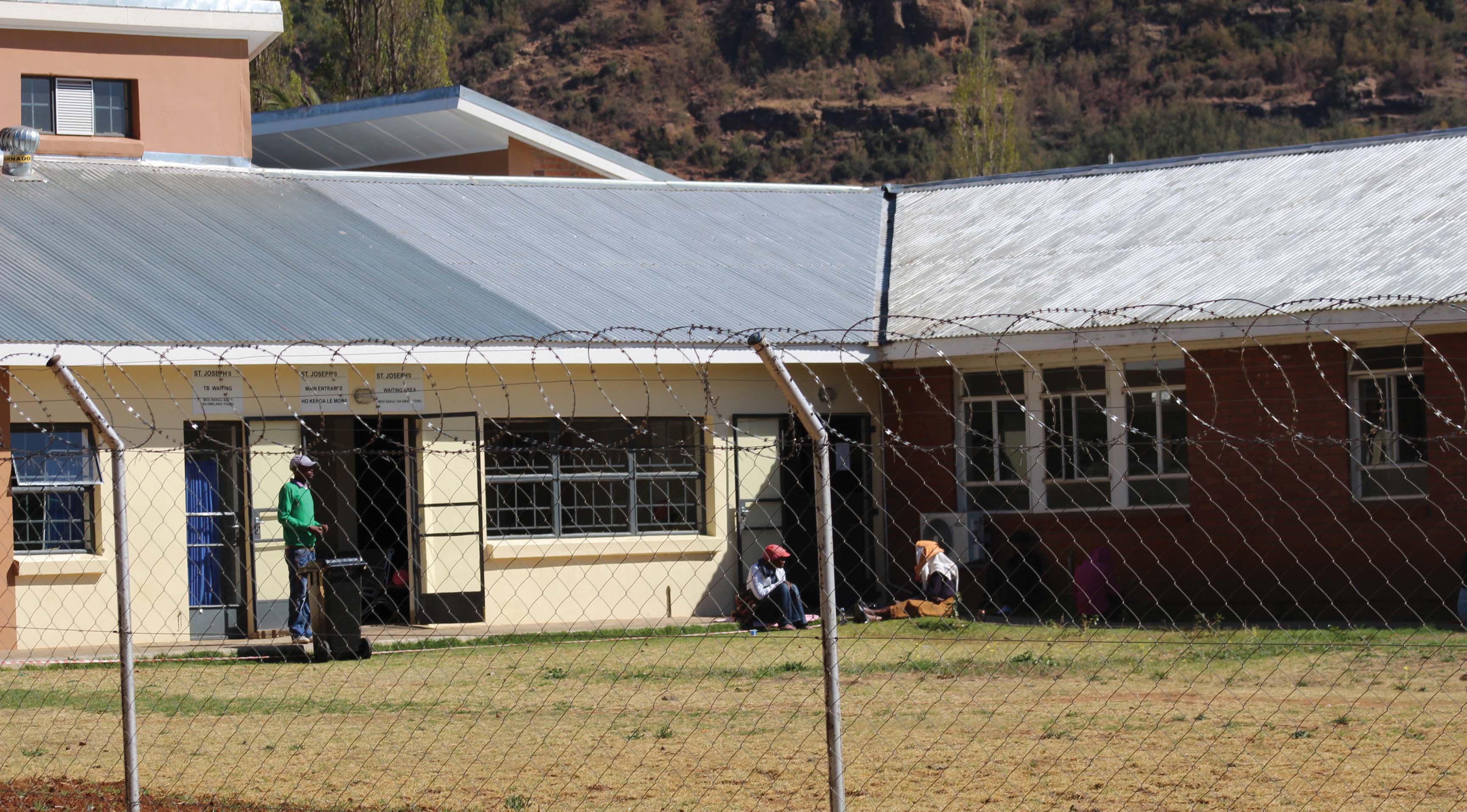 THE High Court has provisionally interdicted the Ministry of Health from engaging new caterers for government hospitals amid allegations by two companies that have been offering catering services, that ministry officials had terminated their contracts to create a leeway to “corruptly” bring in their favoured companies without going to tender.

The High Court interdict was issued this week after the two catering companies, who are currently contracted by the ministry to provide food to government hospitals, approached the court after their contracts were terminated a fortnight ago.

The High Court ruled that ministry cannot cancel the existing contracts without a new open tender process to find new contractors in line with the law.

One of the companies, Rhythm and Blues Catering and Event Management Service (Pty) Ltd,  alleged that the decision by the government to terminate their contracts and bring in new suppliers without an open tender process would prejudice the government of at least M40 million annually.

“A contract between your company and the Ministry of Heath for provision of catering services to government hospitals and training institutions (names withheld) will end and will not be extended beyond 30 November 2017,” a copy of the letter, dated 14 November 2017, dispatched to the two companies partly read.

Mr Maraka confirmed the authenticity of the letters in an interview this week. He however, declined to comment further, saying the matter was still sub judice (a legal term meaning the matter is still before the courts).

The two companies argued that the termination was highly improper because it had not been after a new tender process and awarding of new contracts to replace them.

The High Court agreed and interdicted and restrained  the Ministry “from engaging new catering services providers to the government hospitals without an open public tender pending finalisation of this application.”

“The letters written to the applicants by the Principal Secretary, Ministry of Health, which purport to terminate the contracts of the applicants without concluding, determining and awarding submitted tenders be reviewed, corrected and set aside.

“The members of the Lesotho Mounted Police Services be and are hereby interdicted and restrained from interfering with the applicants’ provision of catering services to government hospitals pending finalisation of this application.”

The chairperson of the tender panel, the tender panel; principal secretary for health; the Attorney General and the Commissioner of Police are cited as first to fifth respondents in the case. They were also ordered by the court to show cause by 13 December, 2017, why the ruling should not be made final.

In her affidavit to the High Court, Rhythm and Blues Catering Director, Matseliso Mokuoane, accuses the Ministry of Health of terminating their contract to “create a vacuum so that there can be companies that shall be appointed clandestinely to offer catering services to the government of Lesotho without there having been a lawful tender process”.

“I aver that the efforts to have these matters discussed amicably before the applicants can come to court were shunned as my telephonic efforts to set an appointment with the Principal Secretary to discuss this issue never bore fruit.

“It is for this reason that the only option remaining is to come to court to prevent illegal acts.

“I estimate that the amount of money that shall be used without the public tendering process is in the region of more or less than M40 million per annum. I submit that even public interest considerations compel that the court should make an order that there be public open, free and fair tendering process as large sums of public funds are involved.”

Mr Maraka declined to comment on the alleged corruption allegations, beyond saying “maybe that used to happen in the past”.

Closure for families of Mohale trio