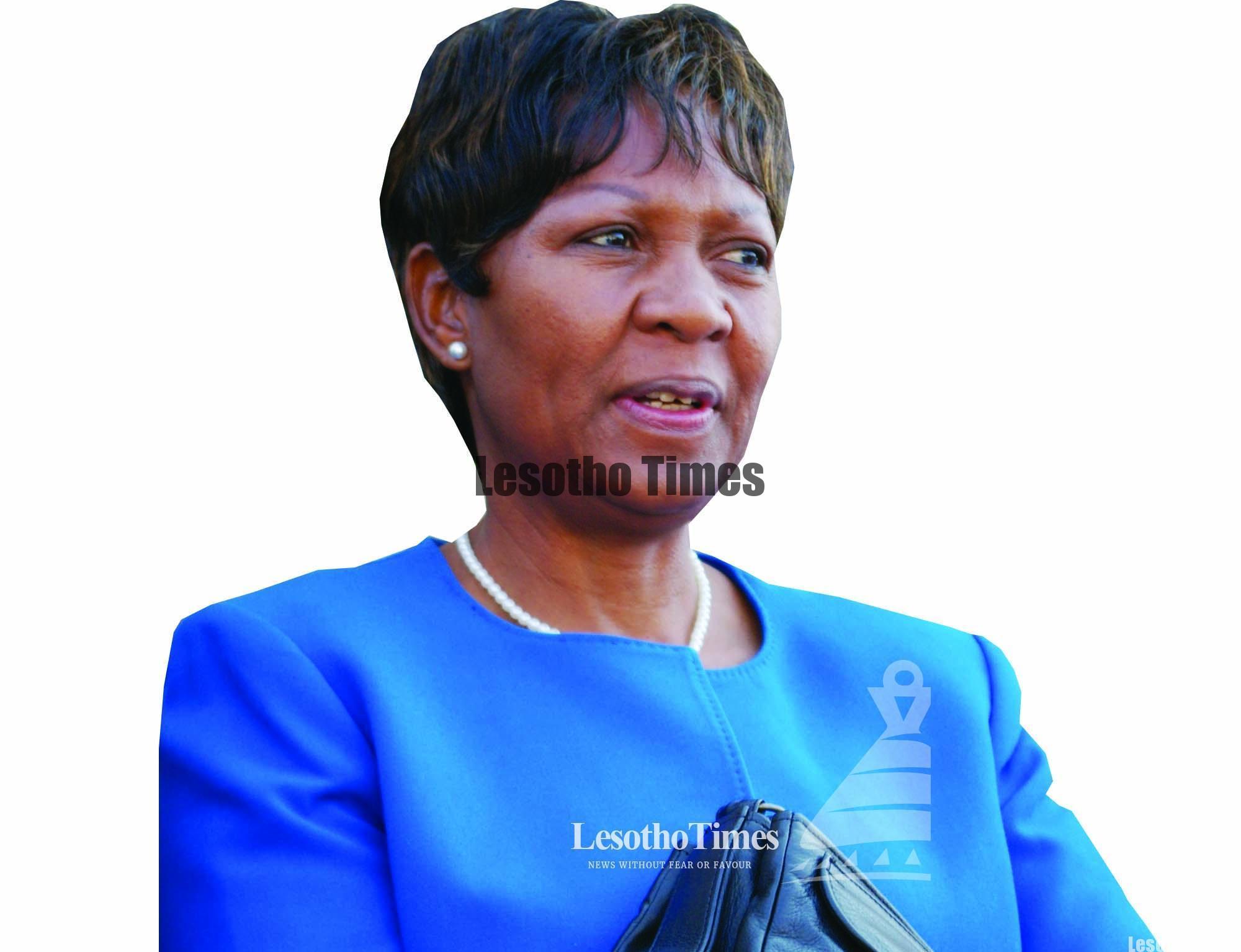 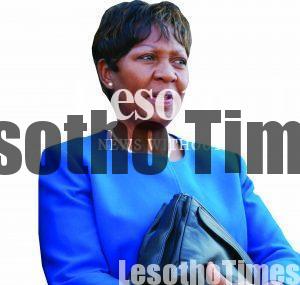 At the centre of the dispute are three catering companies – Rhythm and Blues, Motso-Mak Investment and Just-in-Time Catering – which provided catering services to Mokhotlong, Ntsekhe and Berea Hospitals.

The three companies sued the government in March this year after they lost their contracts to provide catering services to the hospitals.

They alleged that some of the companies that won had not submitted any tenders.

They also alleged that Manyokole and Manamolela had interfered with the tendering process, a charge the principal secretary has rejected as false.

In April the High Court issued an interim order interdicting Manamolela and her subordinates from giving catering jobs to companies other than the ones that were providing services in government hospitals and health institutions.

The interim order followed an attempt by Manamolela and Manyokole to replace the caterers with new ones through a tender process which is being challenged in the High Court.

The High Court ordered that Manamolela and Manyokole should refrain from dealing with the matter pending finalisation of the case.

In his answering affidavit, Manyokole denies interfering with the tender process.

Instead he wants the High Court to stop the provision of catering services by the three companies arguing their contracts expired earlier this year.

Manyokole is also seeking a High Court order to force Police Commissioner Kizito Mhlakaza to remove the companies from the hospitals.

“The Commissioner of Police is invited to offer assistance in executing the said eviction and interdict of respondents,” said Manyokole in his affidavit.

Manyokole deposed the affidavit on behalf of all applicants.

He argued that the companies, whose two-year contracts expired in February this year, should be evicted from the hospitals.

“However, upon expiration of the six months term, the ongoing tendering process was interdicted from continuing by a court order obtained from the High Court.

“Hence the need to extend the contracts arose, but this time around it was on a month-to-month basis ending in February 2013 to facilitate the means of holding a tendering process.”

He said the companies’ contracts ended in April and they were reminded in March that “no further extension will be facilitated as the new contracts will be awarded to the winning tenderers on 1st May 2013”.

Losing companies are however challenging the awarding of the new contracts.

They allege Manyokole tinkered with it so that he could give the contracts to undeserving companies.

He has however denied the charge.

The tendering was done in breach of a final court order in a case in which another company, In ’N’ Out Catering Services (Pty) Ltd obtained an interdict against Manamolela barring her from proceeding with the tendering.

The companies argue in court papers that “a company that is offering catering services is terminated upon the taking over of another company that has won a tender”.

“In this case, there has been no hand over to the winning companies because the tender process was riddled with corruption,” said Rhythm and Blues director Matseliso Mokuoane in an affidavit.

Mokuoane says the ministers and their juniors had already been interdicted and there was no reason the court should reverse the existing interdict against them.

“The Ministry of Finance can resolve the problem by starting the tender process afresh,” Mokuoane said.

Two companies have already filed contempt of court applications against Manamolela and Manyokole after they allegedly ignored the court order.

Their lawyer Advocate Letuka Molati has written to Mhlakaza warning him that there are court orders interdicting Manamolela and Manyokole from awarding the catering contracts to new companies.

“We demand that your good office should promptly consider this matter and ensure that justice is done and seen to be done,” reads part of Molati’s letter.