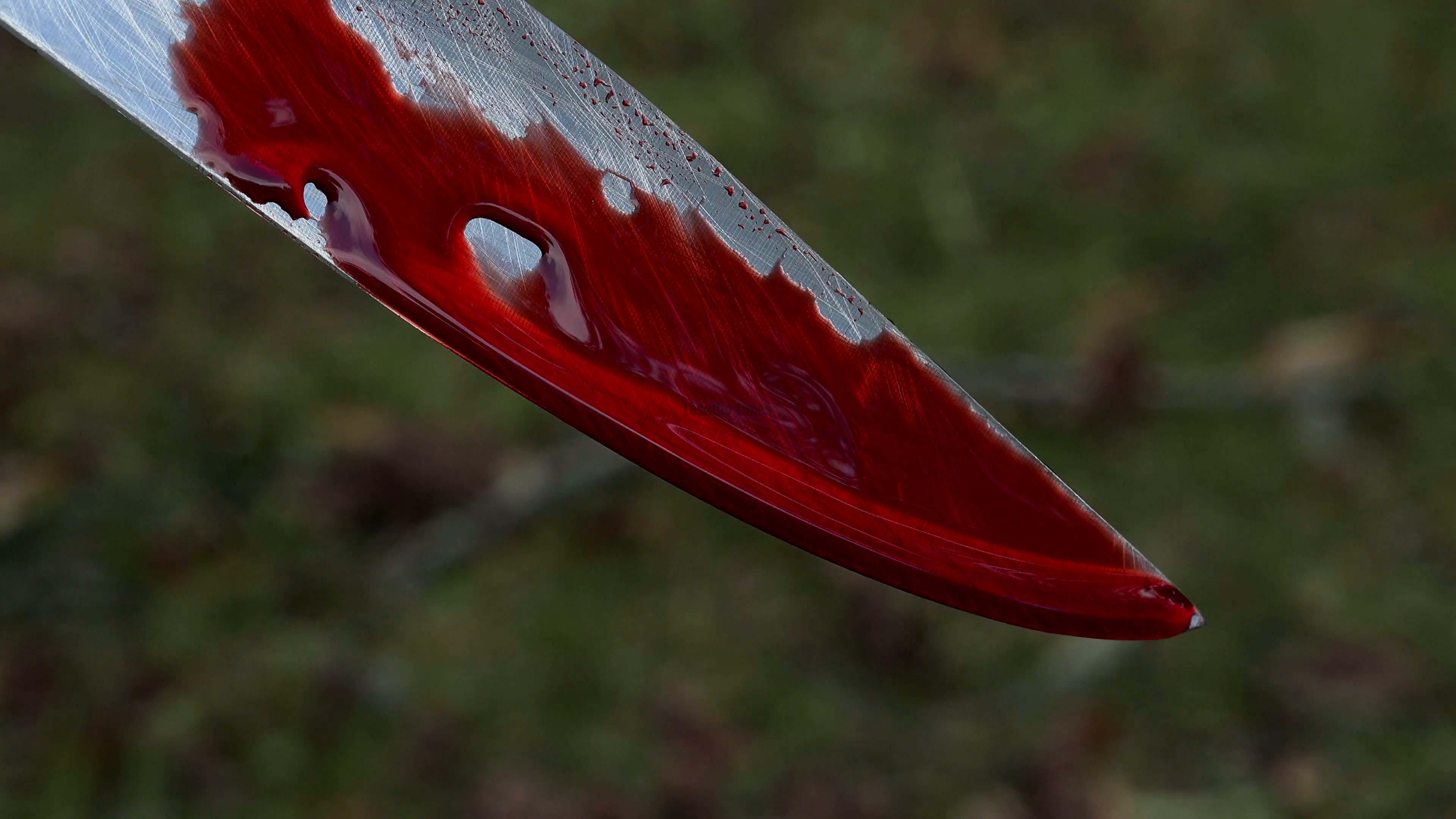 THE country has once again been rocked by two gruesome murders. This follows the discovery of the bodies of two Maseru civilians, a man and woman, who were murdered in the capital last week.

Police spokesperson Senior Superintendent Mpiti Mopeli confirmed the gruesome find, saying the dead bodies were discovered on a stretch of the Mpilo Road which leads to the parliament building on 17 April 2021.

“On the early hours (sic) of 17 April, two bodies were found on the Mpilo Road with severe wounds,” Senior Supt Mopeli said, adding the corpses were discovered by an unnamed individual who was walking on that route.

“The two bodies were identified to be that of a 40-year-old man from Khubetsoana and a 26-year-old woman from Khukhune, Butha-Buthe.

“The now deceased couple are believed to have been relaxing in their car at that spot when they were hijacked. Their Golf 7 car was taken but the police later found it abandoned at Ha-Tsosane without the car keys,” Senior Supt Mopeli said.

He advised the public to find safer places to spend their time and stop parking their cars at spots which had become crime hotspots.

“Many criminal incidents of this nature have happened at that place. We therefore urge people to avoid all places that will put their lives in danger,” he said.

The latest murders only serve to cement Lesotho’s unsavoury reputation as one of the leading countries in the world in terms of homicide, femicide and other violent crimes.

In another development, Senior Supt Mopeli said they had arrested a Sehlaba Thebe, Qacha’s Nek, man for allegedly raping an eight-year-old girl from the same village.

He said Khauta Khaloli (57) was arrested on 15 April 2021 and appeared before Qacha’s Nek Magistrates’ Court the following day.

He was remanded in custody to today when he is expected to make his second court appearance.

“Reports indicate that at about 5pm on 8 April 2021, the alleged victim was playing with the others near the suspect’s house. It is said that the suspect called her into the house and raped her.

“After raping her, the suspect gave the victim some money and let her go. This was seen by an 11-year-old child who went to the victim’s house and reported the matter to the victim’s mother.

“We are aware that cases of these kinds of abuse are increasing and we appeal to Basotho to educate their children about rape and what they should do if they find themselves in situations such as this one,” Senior Supt Mopeli said.

Meanwhile, four Ministry of Gender and Youth, Sports and Recreation employees have been arrested in Maseru for theft of government property.

Senior Supt Mopeli said the suspects include two men and two women aged from 46 to 56 years.

He said the suspects were in custody and would soon appear in court on theft charges.

Underfunding has created a dire situation in the judiciary: Phoofolo