Govt, WHO clears air on coronavirus in Lesotho 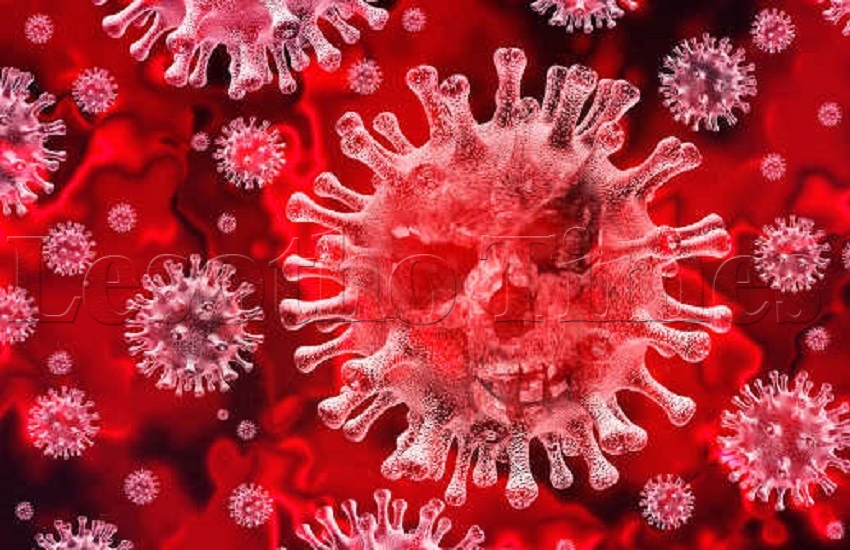 The officials were however, quick to point out that this does not mean the person who is under investigation is actually infected with the virus which has killed thousands of people in China and other countries around the world. The Health ministry’s Director General, Dr Nyane Letsie, yesterday told the media that the suspect, landed at Moshoeshoe 1 International Airport last Thursday from Dubai.

Dr Letsie said the suspect, who had flu-like symptoms and high temperature, had since been quarantined in the isolation unit in Mafeteng where trained medical personnel were taking care of him while the ministry awaiting the results for samples sent to the testing facility in South Africa.

“We should do what all other countries are doing, using China and the suspected countries as a benchmark for detecting passengers at all entry levels into Lesotho. So far, we have screened 20 004 travellers at Moshoeshoe 1 international airport and of these 249 have come from China and affected countries.

“When a person is coming from an affected region, we put them on home isolation for 14 days while samples are sent to laboratories in South Africa and their progress being monitored.  If they do not show any signs of infection they are released and given a certificate so that they may carry on with their normal daily routine,” Dr Letsie said.

WHO country representative, Dr Richard Banda, said there was no need to panic as the suspected case did not mean there was a COVID 19 outbreak in Lesotho. He said once there is a case in the country an alert would be made to confirm its existence.

“We are facing a lot of communication challenges and the public is being misinformed as far as COVID 19 is concerned. We are dealing with a new virus that scientists are still trying to find a cure for. As WHO, we are concerned at the level of misinformation that is doing the rounds and therefore we are urging members of the public to only use trusted sources of information and we encourage the media to help us by playing their part in verifying the facts,” said Dr Banda.

Dr Banda also spoke against stigmatisation of people, especially those coming from China and other affected countries saying such practices should be avoided at all costs as WHO was assisting governments with testing and screening equipment to detect the virus and no one should be treated as having the virus until they are tested.

A fortnight ago there was pandemonium at textile firms in Thetsane and Masowe industrial areas as employees downed tools demanding that some of the managers who had travelled to China over the festive period be removed from the houses they were staying while being monitored for any symptoms of COVID-19. Health minister Nkaku Kabi had to visit the factories to calm down the restive workers.

Preps on course for Strictly Local