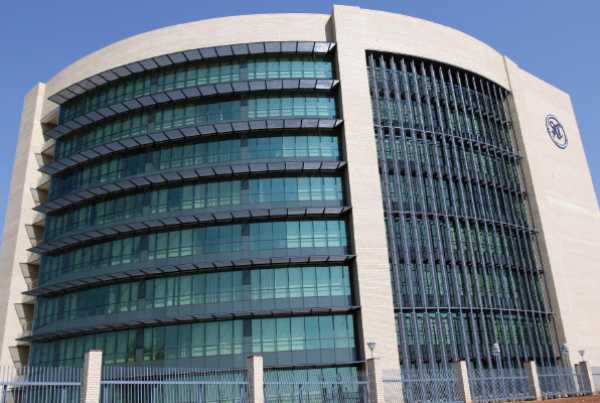 THE government has been tasked with setting up a resource mobilisation team to raise funds for the implementation of security sector reforms.

This was the outcome of the two-day Security Sector Reform workshop that ended in Maseru yesterday and facilitated by African Union expert on security policy and security sector reform Dr Norman Mlambo.

According to Defence and National Security Ministry Principal Secretary Dr ‘Mampho ‘Molaoa, the security sector reforms would be a costly undertaking hence the need to raise funds.

“The workshop established the security sector reforms are going to be an expensive process, hence the need to establish a resource mobilisation team to drive the fundraising process at the national level,” Dr ‘Molaoa told the Lesotho Times last night.

She added the workshop also tasked the government to initiate a sensitisation programme to ensure all stakeholders understand the workshop’s objectives to ensure cooperation in implementing the reforms.

“To my fellow countrymen, the reforms are upon us, the process has started in earnest. The winds of change, of renewal, of revival, of revitalisation are blowing and history has proven many a times that those who resist change and stand in its way, the winds of change overrun and blow them. We humbly exhort all and sundry to support, partake and embrace these reforms,” he said.

“It is therefore pertinent to mention without hesitation that these institutions have a stake in what security means for Lesotho. Bringing in different stakeholders is a clear testimony of the centrality of ownership of security sector reform by Basotho.”

Security sector reforms are among recommendations made by the Southern African Development Community Commission of Inquiry into Lesotho’s instability.

The inquiry, which was launched following the killing of former Lesotho Defence Force (LDF) commander Maaparankoe Mahao by his army colleagues on 25 June last year, was held between 31 August and 23 October 2015.