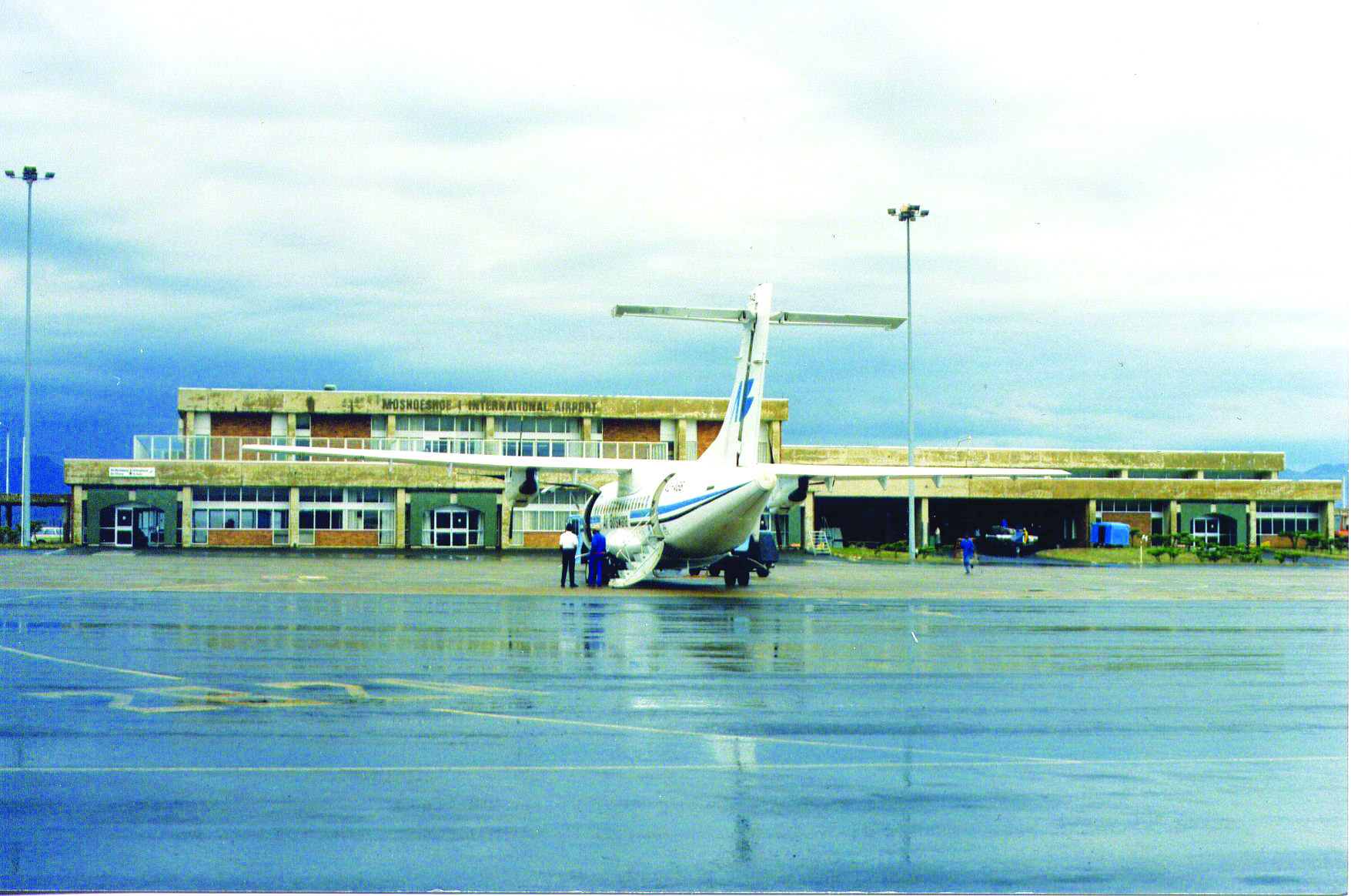 The proposed trips should also be streamlined to fit within the reduced budget.

The new requirements are among several measures that the government will be implementing during the 2018/2019 financial to curb rampant government spending which has contributed to the fiscal deficit which is expected to be 6 percent of the Gross Domestic Product (GDP).

“International travel has been curtailed to levels below the allocations in 2017/18,” Dr Majoro said in his budget which was presented to parliament yesterday.

“There will be no virements (transfer of items from one financial account to another) into international travel and subsistence votes. Ministers will submit to the Prime Minister all trips for the full year that shall fit within the reduced budget.

“Transparency in the procurement of airline tickets including on commissions will be introduced and framework contracts will be signed with airline agencies,” Dr Majoro said, adding his ministry will communicate further details of this new approach during the course of this month.

Dr Majoro also proposed to reduce to significantly reduce the number of trips for international training, saying government officials would receive their training at the “reformed” Lesotho Institute of Public Administration and Management (LIPAM).

Another significant feature of the cost-cutting strategy will focus on reducing the wage bill by removing ghost workers from the payroll and freezing appointments to new positions.

Only last week, the Public Accounts Committee heard in parliament how the Ministry of Education and Training has for several years failed to maintain human resource records, proper accounting and reconciliation systems resulting in a situation where millions out of its M1.7 billion annual wage bill for teachers are spent paying ghost teachers.

Dr Majoro also proposed to introduce price caps on common goods procured by the government. He further said that the government would to streamline its fleet and ensure that Basotho become the preferred suppliers of vehicles to government.

The supply of the government fleet has previously been shrouded in controversy with reports that government was paying hugely inflated prices to hire vehicles from South Africa. The Pakalitha Mosisili-headed former seven parties’ government engaged Bidvest Bank Limited of South Africa in a vehicle fleet service contract from October 2015 to March 2016.

Former Police Minister in the previous government and current Deputy Prime Minister, Monyane Moleleki, dropped a bombshell when he announced  that the former government paid M600 million in the 2016/17 financial year to Bidvest Bank Limited.

Speaking at the rally in Butha-Buthe in April 2017 ahead of the June 2017 elections, Mr Moleleki said the government followed this up with another M73 million payment in penalties after prematurely terminating the vehicle fleet service contract it signed with the South African company.

Other cost-cutting measures announced by Dr Majoro include: