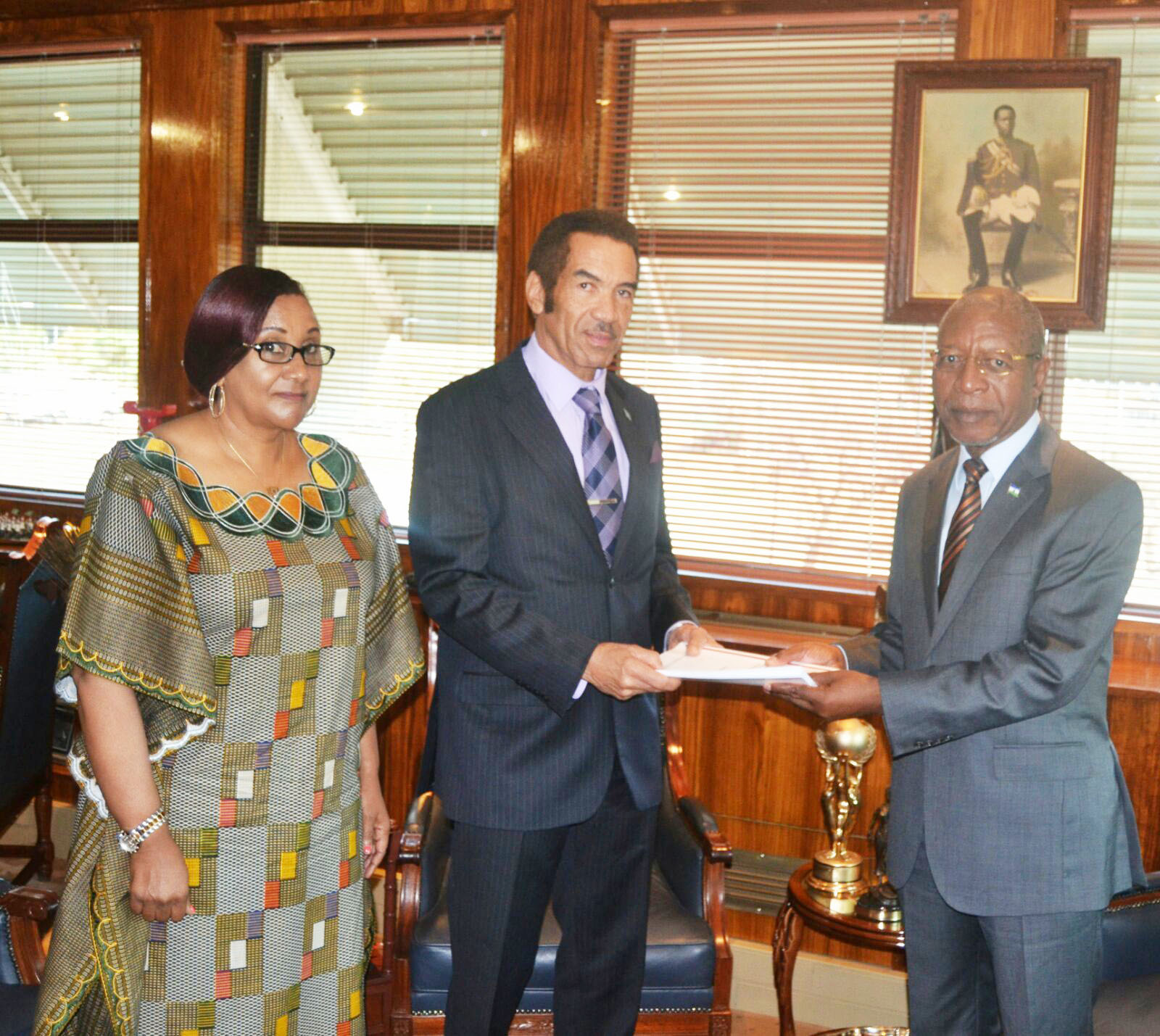 PRIME Minister Pakalitha Mosisili should have released the SADC Commission report to the public and summarised its main findings and recommendations , analysts have said.

The analysts excoriated the premier for using Parliament to publish the report as that opened it to parliamentary processes which could result in the report being voted against or even having more of its sections removed.

Considering that most Basotho would not have access to the actual report, the analysts said it would thus have been prudent for the Prime Minister to read out to the public the main findings and recommendations of the report.

Dr Motlamelle Kapa of the National University of Lesotho (NUL) said it was essential for the Prime Minister to have summarised the main contents of the report to the public.

“He should have read the executive summary of the report and told the nation what the report entails,” said Dr Kapa, adding that it was insufficient for the Prime Minister to have limited himself to explaining why he had edited the report without addressing its key contents.

Dr Kapa said it was also improper for Dr Mosisili to have preferred to release the report to Parliament as this subjected it to parliamentary  procedures which could see it being voted against.

“Having the report subjected to parliamentary procedures risked having parliament expunging more information from the report.

“There should never be any further engagement on the report, it’s now a matter for the executive to implement it as it appears,” said Dr Kapa.

Another analyst, Tsikoane Peshoane, from the Transformation Resource Centre said the government should move swiftly to implement the report’s recommendations.

By tabling the report in Parliament, Dr Mosisili had in fact subjected himself to being held accountable by the people’s elected representatives who must all demand that he implements it immediately in the national interest.

Seabata Motsamai from the Lesotho Council of Non-Governmental Organisations shared Dr Kapa’s sentiments that by presenting the report in Parliament, Dr Mosisili had chosen a partisan route of handling which could see it being subjected to a parliamentary vote that to reject or delete aspects of the report.

Motsamai and Peshoane condemned the Prime Minister’s decision to edit and remove names from the report saying this could annoy SADC.

“He should have just released the report as it and avoided any further possible censure from SADC….,” said Motsamai.

“The Prime Minister would have no excuse if SADC takes him to task for editing the report….. He has created an unnecessary point of antagonism with SADC. It’s just a matter of time before we (Lesotho) are told that we are out of order,” said Motsamai.

Mr Motsamai said Dr Mosisili should have drawn a clear timetable of implementing recommendations as a way of reaching out to SADC instead of making more unnecessary bombastic statements that he would not comply with all the recommendations.

All the analysts were nevertheless unanimous that the best way would have been for the Premier to summarise to the nation the main actual findings of the report.