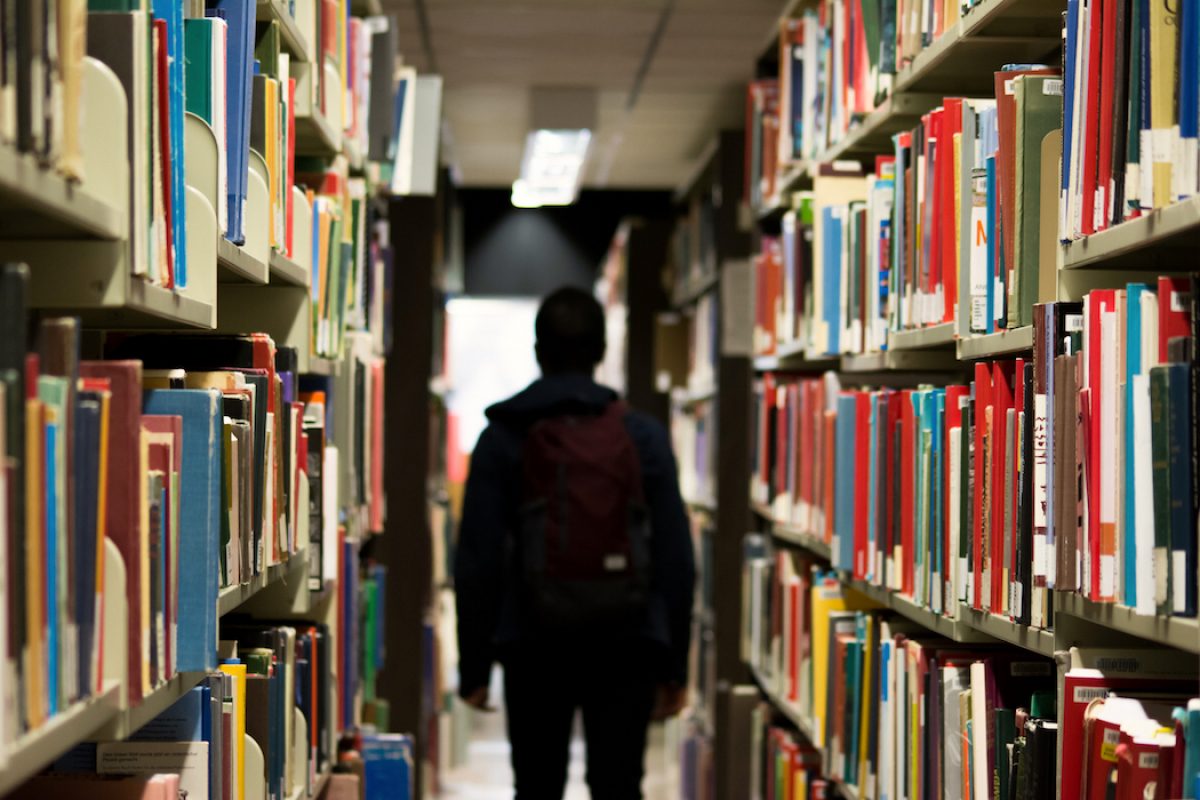 THE Ministry of Education and Training is investigating a possible scam which has seen exercise books meant for primary school learners being illegally diverted to South Africa for resale, costing the Lesotho government millions of maloti in the process.

So, determined is the ministry to get to the bottom of the issue that they have roped in the Lesotho Mounted Police Service (LMPS), the South African Police Services (SAPS) and National Security Service (NSS) to assist in the investigations.

Primary learners receive free stationery under the Free Primary Education Programme which was introduced in 2000 as part of measures aimed at achieving the Education for All (EFA) goals.

However, the principal secretary in the Education Ministry, Thabang Lebese, this week told the Lesotho Times that some of the exercise books have been regularly looted by some unscrupulous individuals since 2007 and diverted to South Africa for resale.

Dr Lebese said they launched the investigations after several exercise books earmarked for the local learners were recently spotted on the counters of a supermarket in Cedarville, South Africa.

“We received a tip-off through the social media and we immediately dispatched a team to investigate,” Dr Lebese said.

“The team included Qacha’s Neck Education Officer, a Ms ‘Maselikane, NSS agents and police officers. Upon arrival at the shop, they did not find the exercise books. We sent another team on Tuesday which was headed by the Curriculum and Assessment Chief Executive Officer, a Mr Ralenkoane who went straight to the Cedarville Police Station. The police confirmed that the books were discovered in the shop where they were being sold. Investigations are ongoing,” Dr Lebese said.

On his part, Captain Raphael Motloung from the Cedarville Police Station told the Lesotho Times that he had “been given a statement (by his superiors) on the (discovery and confiscation of the books) but I cannot release it without physically seeing the books and getting permission from the regional police boss to talk to a foreign media organisation”.

Dr Lebese said they began investigating after receiving a tip-off from a whistle blower who also took to social media to express her shock over her discovery.

“I was shocked to see the books clearly marked ‘Ministry of Education, Lesotho- Not for Sale’. I wonder how many schools are suffering in Lesotho because this store owner decided to steal from the Lesotho government,” the whistle blower said in her social media post.

She subsequently told this publication this week, that she immediately reported the matter to the Cedarville Police Station and “the books were confiscated”.

Sources who spoke to this publication said the theft of books for resale in South Africa has been going for many years and it was first discovered in 2007.

This was confirmed by Dr Lebese who said that, “it seems that the sale of books intended for learners enrolled under the free primary education programme dates back to 2007”.

“The practice is rife in Kroonstad, Cedarville and Matatiele (in South Africa). There is also a similar case which occurred in 2015, where the exercise books were being sold in Manonyane (Lesotho) and Matatiele.”

Dr Lebese said the national assembly was aware of the issue and had demanded a detailed report from his ministry.

He further said the scam could have prejudiced the government of millions of maloti “because this has been going on for more than 10 years”.

“All the free primary education materials are developed at the School Supply Unit (SSU) and there have been three cases of individuals who stole the materials. One is in prison; the other was dismissed and there are ongoing legal proceedings between the ministry and the other suspect in the courts.”

He said the three used their employment identification cards to gain entry to the SSU where they demanded the books. Some of the books were sold to a private school in Mohale’s Hoek for M36 000, Dr Lebese said.

He said he suspected that the books that were smuggled to South Africa were obtained in the same manner.

“However, the important thing is that we are investigating and we are working with the LMPS, SAPS and NSS. Should any civil servant be implicated, they will be dragged before the courts and if found guilty, they will be dismissed,” Dr Lebese said.

“This will hinder the fulfilment of the noble objective of free education for all,” Dr Lebese said.