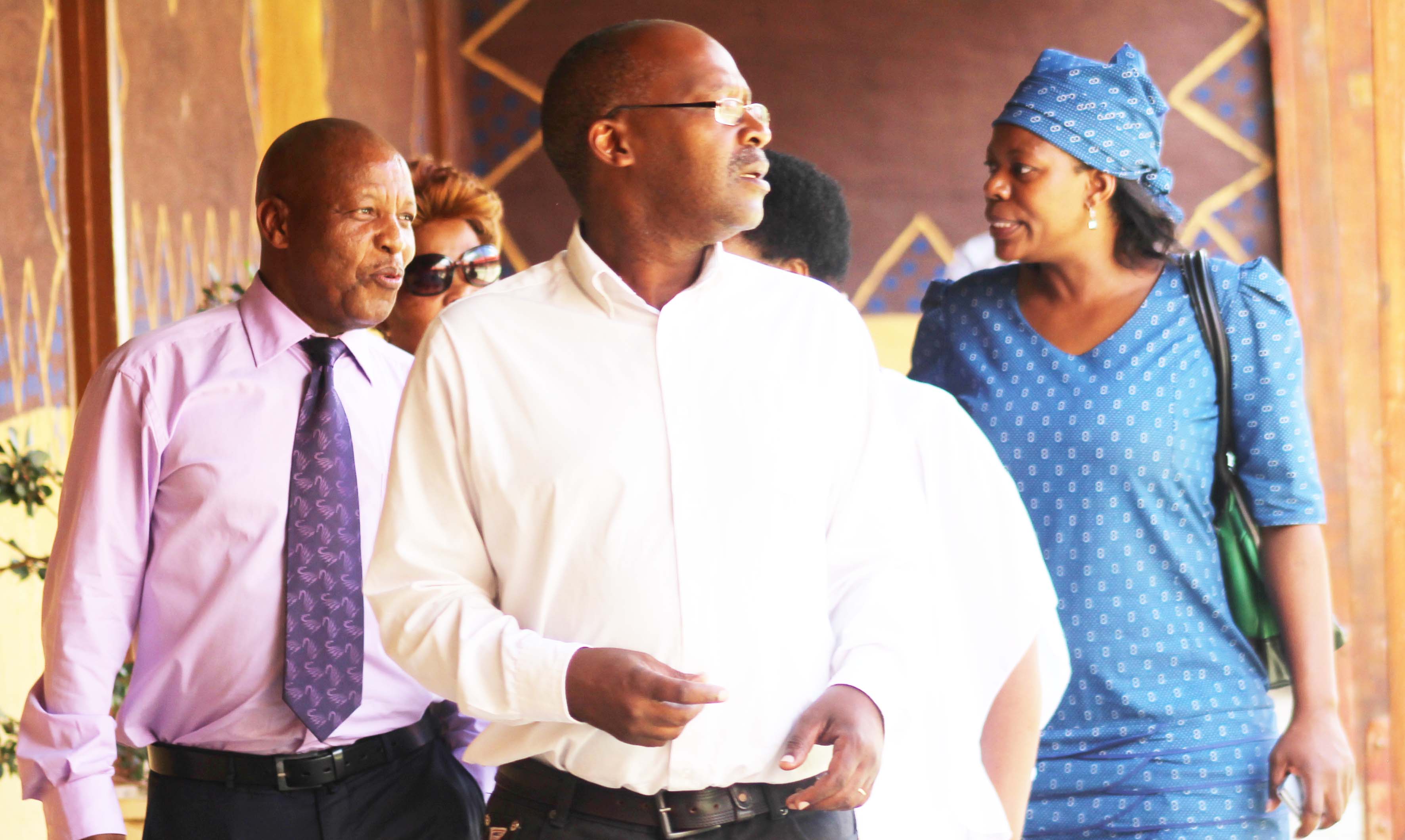 Talks aimed at facilitating the return of opposition leaders who fled to South Africa in May last year resumed in Maseru this week.

The talks took place on Monday at the home of Archbishop Tlali Lerotholi of the Roman Catholic Church, with the delegates agreeing to continue the discussions on 31 March.

Archbishop Lerotholi represented the Christian Council of Lesotho (CCL) in the meeting, which was a follow-up of initial discussions held in Modderpoort, South Africa, on 2 March.

The talks, which were initiated by the government, seek to end the exile of former prime minister and ABC leader Thomas Thabane, BNP leader Thesele ‘Maseribane and RCL leader Keketso Rantšo. The three leaders claimed they had been informed of a plot to assassinate them by some members of the Lesotho Defence Force (LDF) when they sought refuge in the neighbouring country. The military has since denied this claim.

Chief Molapo confirmed Monday’s meeting, but would not give details of the discussions.

“We did have a meeting with the government delegation at the Archbishop’s residence. However, I cannot reveal details of the meeting as things are at a very sensitive stage at the moment. We agreed to meet again on Thursday next week, and it is after this meeting that the opposition will reveal progress made on the talks,” said the BNP deputy leader.

Archbishop Lerotholi, Advocate Rakuoane and Mr Sekhamane were not readily available for comment.

Meanwhile, during the Modderpoort meeting, the government is said to have guaranteed the leaders’ safety should they return to Lesotho.

However, Dr Thabane has insisted on the dismissal of army commander Lieutenant-General Tlali Kamoli before he returns home from his Ficksburg refuge.

The ABC leader accuses Lt-Gen Kamoli of allegedly being behind the plot to assassinate him and refuses to end his exile until the LDF has been dismissed.

Water tariffs go up by 8.7 percent