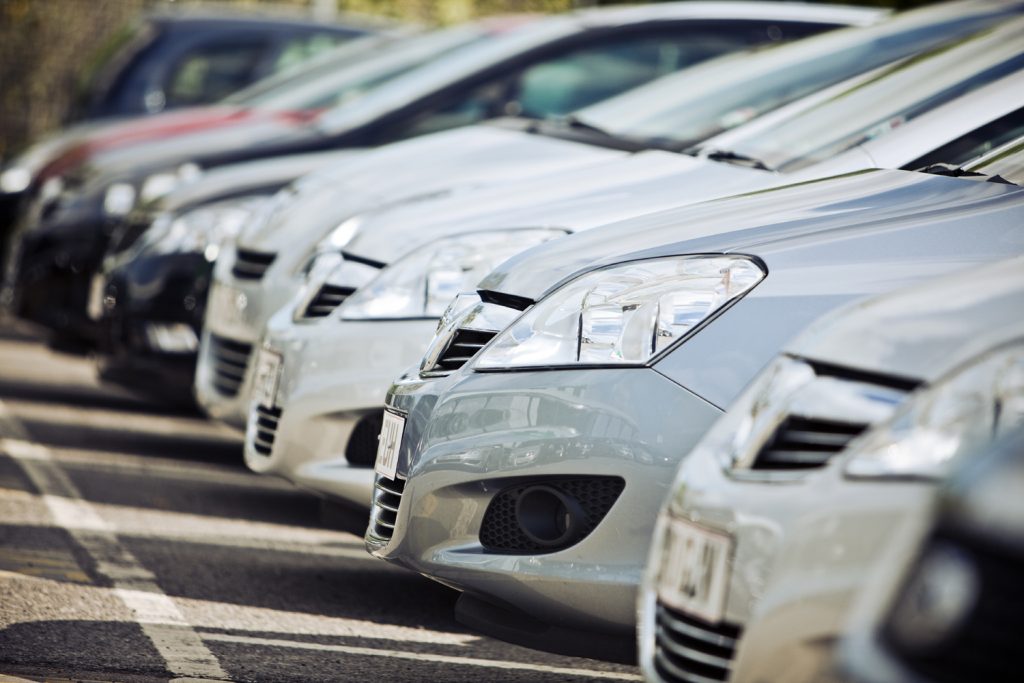 THE much-awaited tendering for the procurement of the government vehicle fleet from locals failed to produce the required 341 vehicles amid indications that some of the targeted groups are struggling to meet their allocated quotas due to funding challenges.

Dr Majoro said this was a “unique challenge” that had left the government short of the vehicles its needs.

Finance Minister Moeketsi Majoro first announced in March this year that the cabinet had resolved to lease 1400 vehicles from Basotho who include taxi operators, disabled groups, youth, women’s groups and legislators who were not cabinet ministers.

Other who were excluded from tendering are senior government officials such as directors in the ministries, principal secretaries and deputy ministers.

The Ministry of Finance’s fleet manager, Folojeng Folojeng, subsequently said in September this year that they expected that 341 vehicles would be procured for the government fleet from the first phase of the procurement which was held in August in Maseru.

However, the ministry failed to select sufficient numbers that would enable them to choose 341 vehicles after hundreds of applications were turned down for failing to meet the requirements.

“We were not able to get the 341 applications we had hoped for and we are still in the process of consolidating all the information from last Friday’s work and a report will be written and submitted to the government officials,” Mr Folojeng said in September.

And last week, Dr Majoro revealed that some of the targeted groups had failed to meet their allocated quotas resulting in a situation where the government remained short of vehicles.

“We anticipated offers from organisations of persons living with disabilities and they oversubscribed their 20-vehicle quota as we got 24 vehicles. Personally, I was very happy with that response.

“We had however, anticipated offers from the taxi operators about 150 vehicles but in the end, we only got 15 vehicles from them.

He further said that while some who were successful in the tendering process “are struggling to find the finance that is necessary to buy the vehicles”.

“And at the same time there are those who had already bought the vehicles but did not make it in our selection. The bottom line is that government does not have a vehicle it needs but those are the teething problems.

“We intend to talk with them (successful bidders) and see if we can provide them with extensions if that will be helpful to them. We may also have to find out the specific challenges they encountered to see if we can help them get vehicles easily.”

Dr Majoro also said that the government was worried by the rampant abuse of leased government vehicles which, if left unchecked, could bankrupt the owners of the vehicles through high maintenance costs.

The minister said the situation was so bad that some vehicle owners had suggested that they be allowed to provide the government with their own drivers to control the abuse of their cars.

Under the current arrangement, the leased vehicles are driven by authorised government drivers.

“One critical issue is that we have observed that there is the rampant abuse of the leased vehicles.

“One owner complained to me that he is yet to receive the first payment for the vehicle but he has already taken the vehicle for maintenance twice. He asked, ‘what on earth are you doing with these vehicles’ and that was a fair question because we can see it ourselves that there is a high misuse of the vehicles.

“The intention was for these vehicles to some form of investment through which people can earn something but now if the vehicle is going to trash a family’s balance sheet while government is enjoying the benefits of having the vehicle, it is painful and something has to be done to address it.”

Dr Majoro also proposed reducing the costs of maintaining the government vehicle fleet. To achieve this, the minister said that all government vehicles should be parked by 4:30 pm and during weekends. Dr Majoro even proposed the drastic option of instructing the police to “impound vehicles that are found to be wandering after hours”.

“Principal secretaries will apply for release of impounded vehicles on proper explanation of the violation and demonstrable corrective action; all government vehicles will forthwith carry the red government number plates (red numbers) and should also carry identifiable markings.

“Only principal secretaries should be assigned vehicles which they can use for personal use. Other officials below this level are not entitled to personal cars and have to return them to the ministerial pool,” Dr Majoro said.