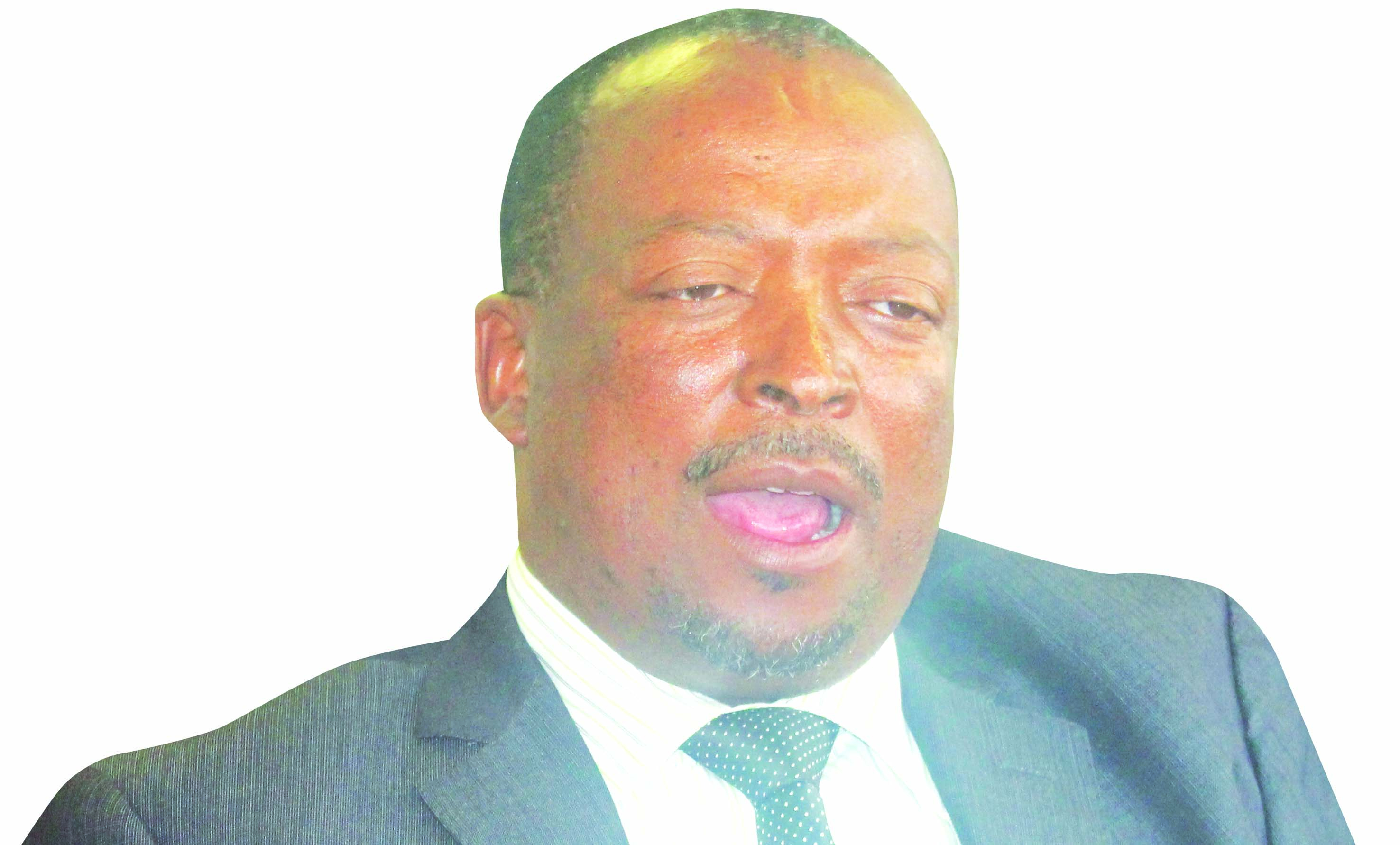 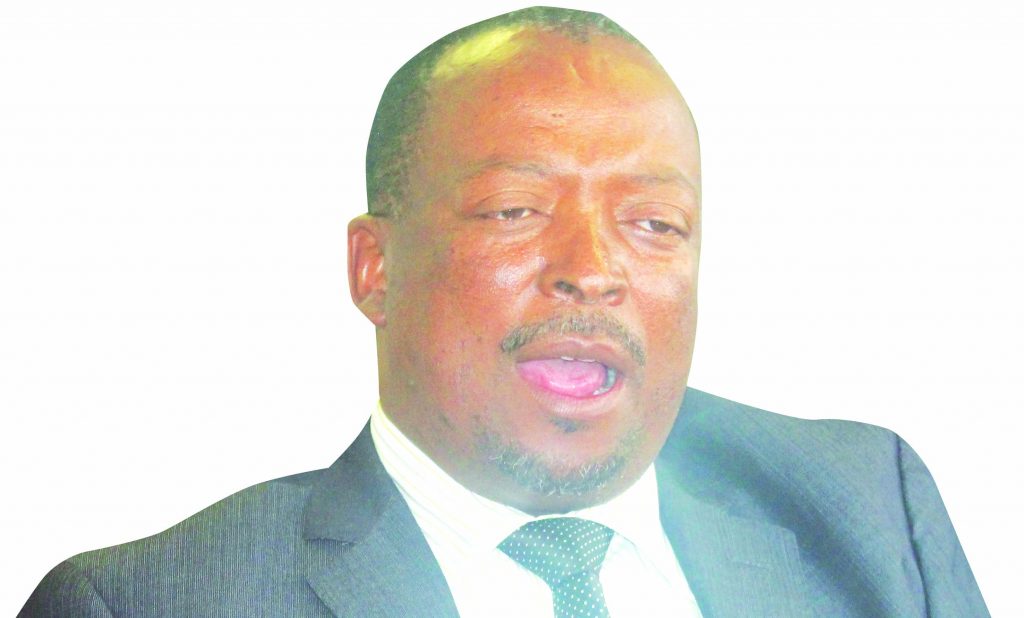 Lesotho’s security situation is being blown out of proportion, says communications minister

Communications, Science and Technology minister, Khotso Letsatsi, says Lesotho’s security situation is being “blown out of proportion”, insisting there is still the rule of law in the kingdom.

Mr Letsatsi told the Lesotho Times that it was “absolutely not the truth” that the country was now in “a state of lawlessness”, pointing out such claims were only meant to create confusion among the people.

Rights group Transformation Resource Centre, Lesotho Council of Non-Governmental Organisations, Christian Council of Lesotho (CCL), European Union and American Embassy are among some of the organisations that have expressed concern at the country’s “worrying” security situation.

Their concerns follow “killings, kidnappings and other illegal acts of violence against innocent Basotho,” allegedly committed by some members of the Lesotho Defense Force (LDF).

The fatal shooting of prominent Maseru businessman Thabiso Tšosane on 14 May 2015 in Ha Thetsane, the detention and trial of several LDF members coupled with the departure for South Africa of opposition leaders Thomas Thabane, Thesele ’Maseribane and Keketso Rantšo over recent weeks, have been highlighted as causes for concern by the concerned organisations.

The National University of Lesotho (NUL) “community” this week also issued a statement requesting government to denounce “in the strongest possible terms, the prevailing state of lawlessness and deteriorating security situation in the country”.

However, according to Mr Letsatsi, there are no security concerns in Lesotho.

“It is absolutely not the truth that there is a state of lawlessness and deteriorating security situation in the country. This issue is just being blown out of proportion. There is no fairness whenever the situation is being reported. The situation is exaggerated because certain people are  not satisfied with certain issues happening in this country.  This country is so much stable,” the minister said.

About the alleged abduction, torture and detention of some LDF members by their colleagues, some of whom have appeared in court and narrated their ordeals at the hands of their fellow soldiers, the minister said: “I will not dwell much on the issue of the army because the Minister of Defense (and National Security Tšeliso Mokhosi) rightly pointed out how disciplinary issues are handled by the army. He went into detail explaining this issue. We cannot engage in how the army deals with its rogue members. We should keep this in our minds that we are talking about a disciplined force here. They have their own way of disciplining themselves.”

Asked about the opposition leaders who have fled to South Africa, claiming they feared for their lives, Mr Letsatsi said government was yet to get to the bottom of the issue.

“We heard about the issue; about the leaders being out of the country. But as government, we still don’t understand why they are out of the country. We have not received any formal briefing as to who threatened them, how and why. People are talking about a list of people earmarked to be killed. So now the question is who exactly are these killers?

“A prominent businessman, Thabiso Tšosane, was recently brutally murdered by unknown criminals. And the police are investigating this case in an effort to bring the culprits to book because the government is concerned. Actually, we are concerned about the lives of every Mosotho. So if people are saying they are being threatened with death, they should report to the police. It is only fair that they also tell the police where they got the information from.”

Mr Letsatsi further indicated government had recently met with CCL officials to discuss the plight of the exiled opposition leaders.