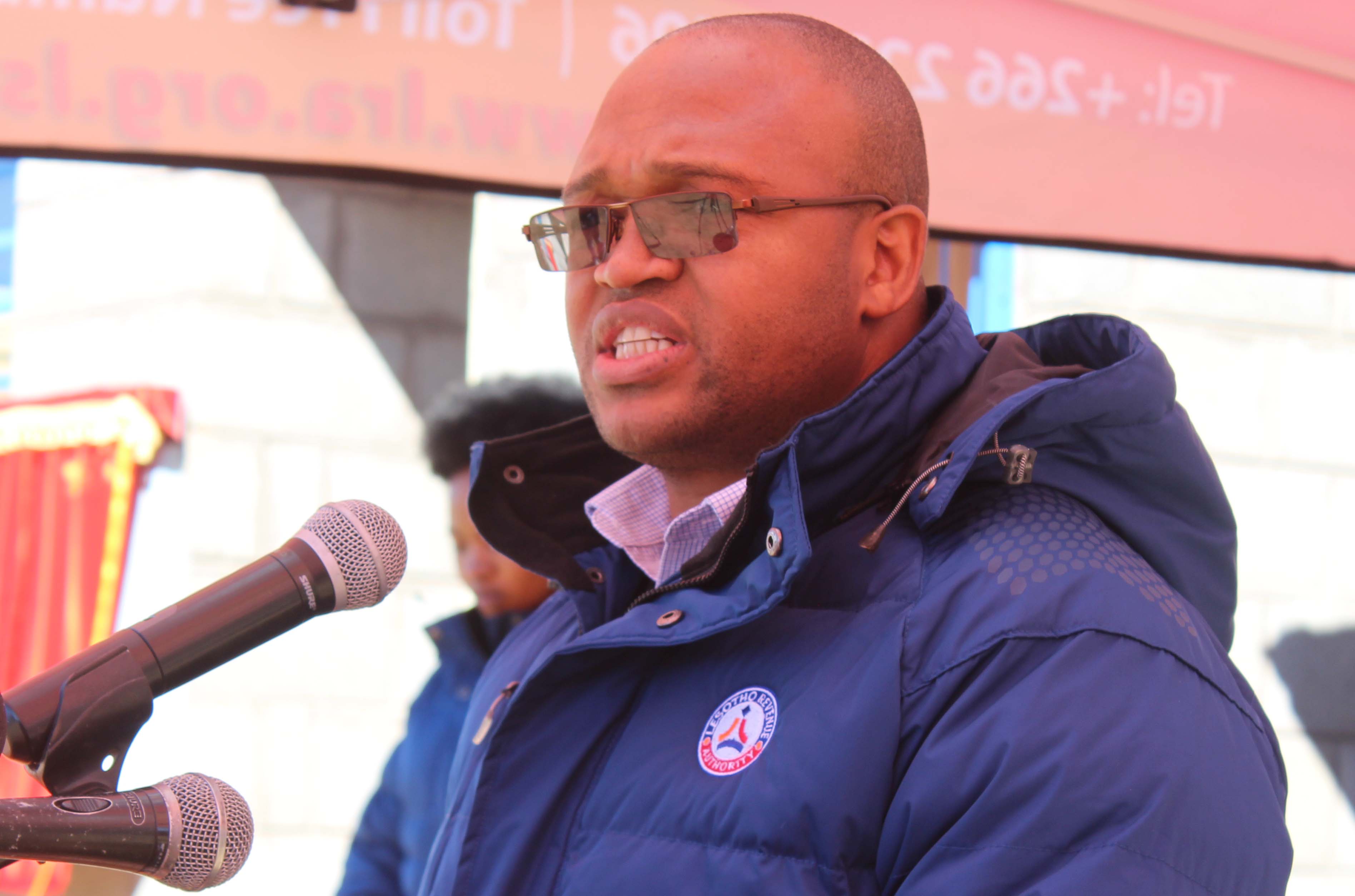 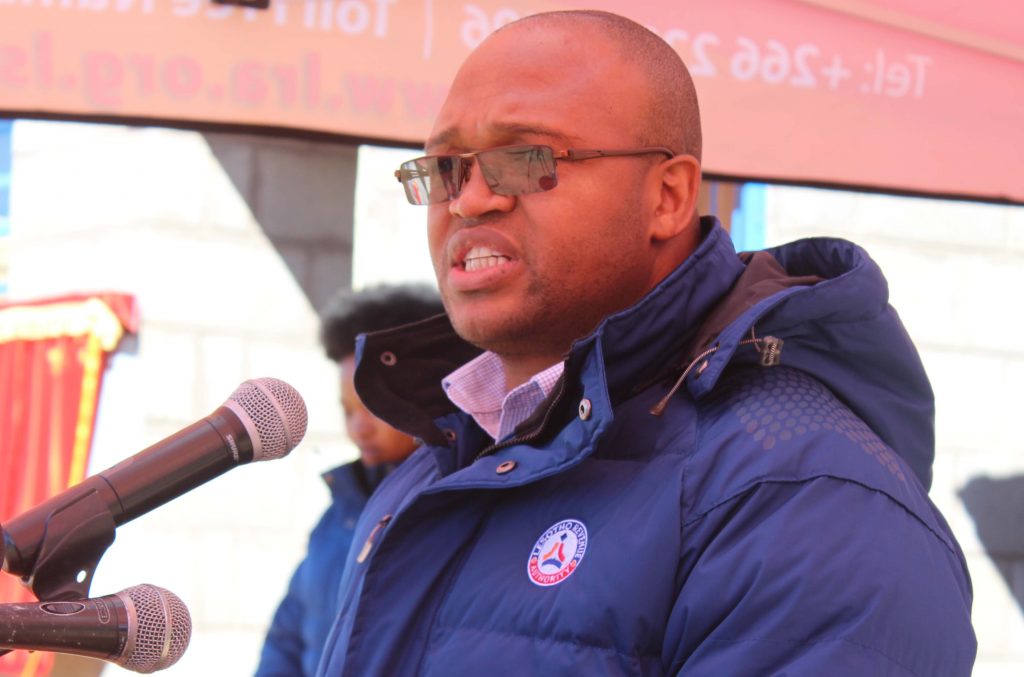 Dr Phamotse made the remarks on Friday during a handover ceremony of a new office building and four classrooms to Liqoabing Primary School. The facilities were constructed by the Lesotho Revenue Authority (LRA) at the cost of M938 343.5 as part of its corporate social responsibility programme.

The school’s plight came to the attention of the LRA following media reports that the school lacked such basic infrastructure as classrooms for over 100 of its pupils, toilets and proper roofing for its buildings.

The minister lauded the tax authority for complementing government’s drive to improve the education delivery system.

“The LRA has been very supportive to government and the community of Liqoabing with this initiative which clearly shows how responsible and caring the organisation is to Basotho,” said Dr Phamotse.

“During the World Education Forum held in South Korea last month, it was discovered that 20 percent of children in Lesotho have no access to education due to such reasons as lack of classrooms or far flung schools among others.

“It is government’s plan to ensure that all children have access to quality education and learn in proper classrooms with all the necessary facilities. So, initiatives like the one the LRA has undertaken are welcome and need to be applauded.”

She also implored the surrounding community to be good stewards of the school’s facilities.

“I would like to congratulate the community that is going to benefit from this long overdue gift, and to further appeal to everyone involved to handle the facilities with care,” Dr Phamotse said.

“Do not allow animals to freely graze here or engage in any activities that may damage the school.”

She urged the teachers to also develop new tutoring techniques and encourage pupils to take part in sports to boost their well-being. “Remember to always set good examples as children are most likely to copy from you,” the minister told the teachers.

Dr Phamotse also took the opportunity to encourage Basotho to continue paying their taxes saying that compliance equipped the LRA with the resources to undertake more projects that give back to communities.

In his address, LRA Commissioner General Thabo Letjama said the tax authority was committed to assisting government in improving people’s livelihoods and working in partnership with all stakeholders.

“We could not have achieved this project had it not been for the dedication we saw from the principal of this school, Matsoanelo Lephoi, who went on television to appeal for assistance after she had knocked on so many doors without receiving any help,” Mr Letjama said.

“Ms Lephoi’s dedication to finding assistance for the school should set an example to many people and that is what encouraged the LRA to also become selfless in giving.”

On her part, Ms Lephoi expressed gratitude for the initiative, saying the LRA came through for the school when she had given up.

“The LRA has restored dignity to this place. There were no toilets, with the children and teachers forced to go into dongas to relieve themselves,” she said.

“We had 101 pupils – from standard one to standard seven – who used to be crammed in only two classrooms.

“Initially, the LRA had planned to build two classrooms, but later increased the number to four, built an office for the school and also painted the classroom walls inside and outside to ensure the place looked decent. We are overwhelmed by their response.”