Goals galore in Cosafa Under-20 tourney 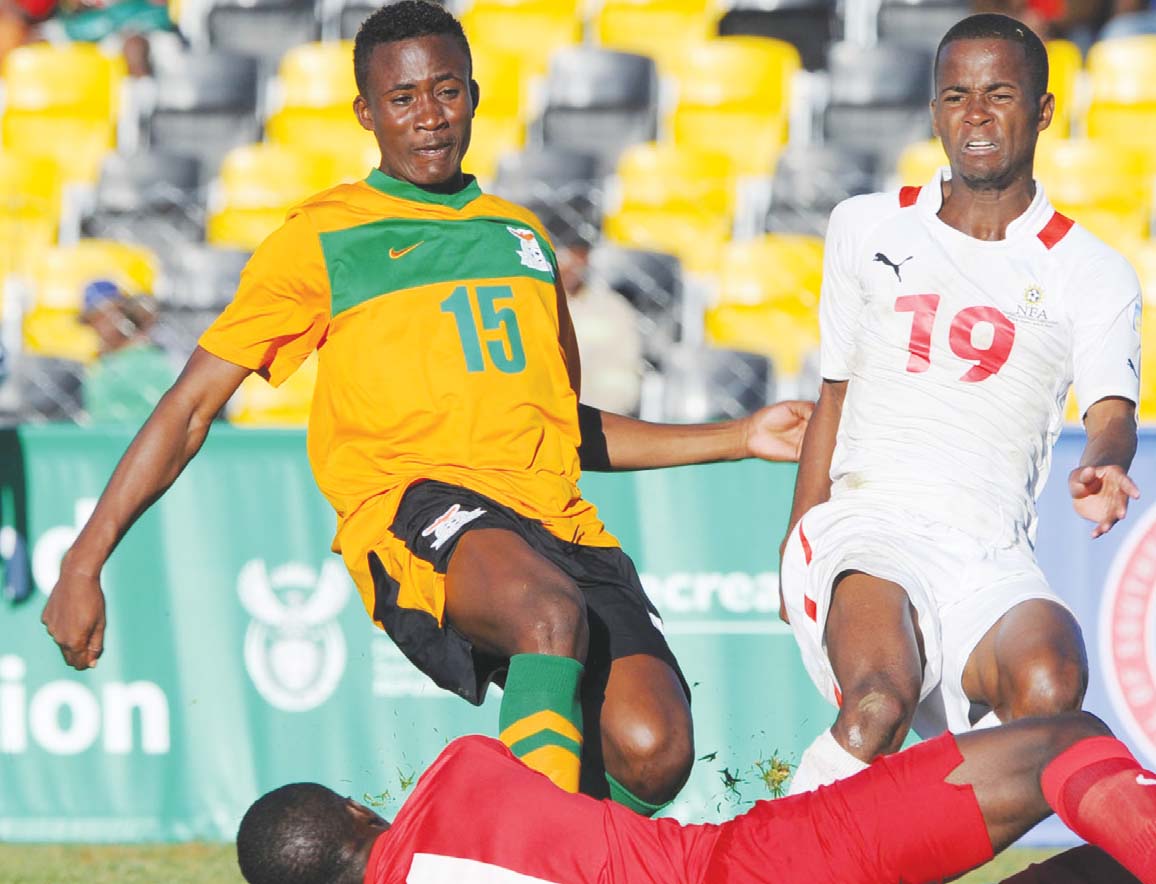 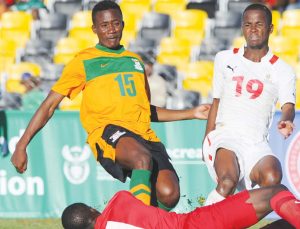 MASERU — The Council of Southern African Football Association (Cosafa) Under-20 defending champions, Zambia have vowed to retain their title and make it a historic fourth title in a row.

Zambia claimed a hat-trick of Cosafa Under-20 youth titles when they successfully defended their title at the last edition of the competition held in Botswana in 2011.

The title holders are in Group C and had a disappointing start to the Cosafa Cup playing a one-all draw against Namibia.

They still have to play South Africa who got off to an impressive 4-0 win over Seychelles.

Zambia coach, Oswald Mutapa, said his team is very motivated and want to make it a fourth title in a row.

Speaking with the Lesotho Times, Mutapa said they had good preparations prior to leaving their country for the tournament.

“We had good preparations coming into this competition and the players will be motivation to defend their title,” Mutapa said.

He said the fact that their group is considered “the group of death” it will not be a problem for them.

“It is not a problem for us to play with the best teams because we understand that to be the best you have to play and win against the best.”

He however, admitted it is not going to be a walk in the park to retain their title. “It is indeed going to be a challenge to defend the crown, but it also depends on the preparations of the other teams,” said Mutapa.

He said the tournament is a platform to groom young talent in their country as they want to be the best side in the region.

In the matches played yesterday, South Africa, Kenya, Angola and Zimbabwe registered wins while Zambia had to come from behind to share the spoils with a tough Namibian side in their Group C game in Mafeteng.

Terdius Uiseb gave Namibia an early lead with a skilful glancing header but only after substitute Patson Daka had missed a one-on-one chance with Namibia goalkeeper Edward Maova.

Daka later redeemed himself and found an equaliser for Young Chipolopolo.

He headed home a corner for in the 57th minute.

Zambia surged forward in search of a winner, but it was Namibia who came closest to stealing the points as they hit the woodwork late in the game.

Angola took a firm grip on Group B as they romped to a 5-1 thumping of Madagascar in Maseru.

The Angolans led 5-0 at the break as Joao de Oliveria grabbed a hat-trick and Manuel Afonso bagged two. The pair terrorised the Malagasy defence.

After a better second half showing, Madagascar managed to grab a consolation goal through Angelo Andreas late in the game.

Zimbabwe got their tournament off to a winning start with a 2-1 victory over Swaziland and at the same time dumping the latter out of the tournament.

Following Swaziland’s 2-0 loss to Botswana on Tuesday, they are rooted at the bottom of Group D and they have no chance of making the semi-finals.

Mlamuli Nkambule looked to have rescued a point for Swaziland with eight minutes to go.

But after a succession of injuries there was 11 minutes of added time.

With virtually the last kick of the game, Zimbabwe grabbed a winner through Tafadzwa Kutinyu, to end a dramatic day of scintillating football.